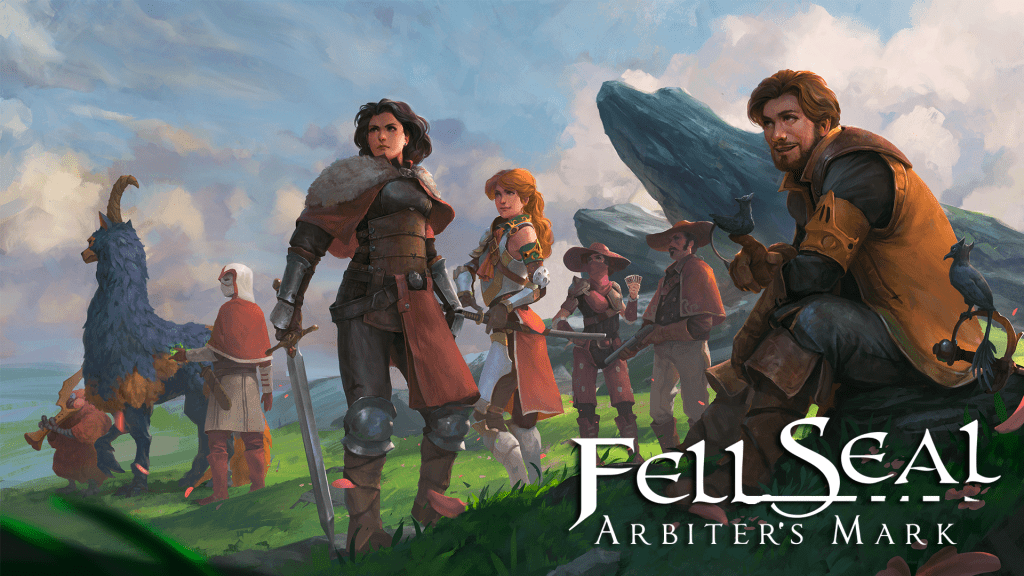 Tactical RPGs are some of my favorite types of games. 6 Eyes Studios has admitted their biggest influence was Final Fantasy Tactics, and it’s a great game to model a project off of. Battles can go on and on, requiring a lot of patience, but I love seeing how each move you make can turn the tide of an entire battlefield. It doesn’t do much to set itself apart from the rest, but it does the genre proud.

The story is very compelling, we follow heroes who are part of a group called the Arbiters. This group was founded to be much like the police, and they were given almost no limit to how far they could go to resolve a situation. If that sounds like it’s going to end badly, it’s because it does. The Arbiters aren’t the same idolized group they once were, now corrupt and heavy-handed thugs, our heroes have to find out what that means for them, and how they fit into an ever-changing world. Especially when some of the terrible people in the world are given the same immunity and privileges, they are.

Boasting over 20 classes, each of them capable of being a main or subclass. Gain AP after each fight, and use that to learn one of over 200 different abilities. Learning enough abilities in one class can unlock another. You can switch between classes at any time while still having the ability to slot a few passive and reactive abilities you’ve gained from other classes you’ve unlocked. This gives you the ability to create your own unique build that’s suited for your play style.

Combat can be lengthy, as I said earlier. However, with no way to save during a skirmish and take a break if you need to, you’re forced to either leave your console running or ditch any progress you’ve made. If one of your troops is downed in a fight, fear not, there’s no permadeath here. Instead, they receive a stat penalty that can go away if they spend a day resting. This is a great way to utilize the full team, and have your benched fighters get a crack at taking down baddies. 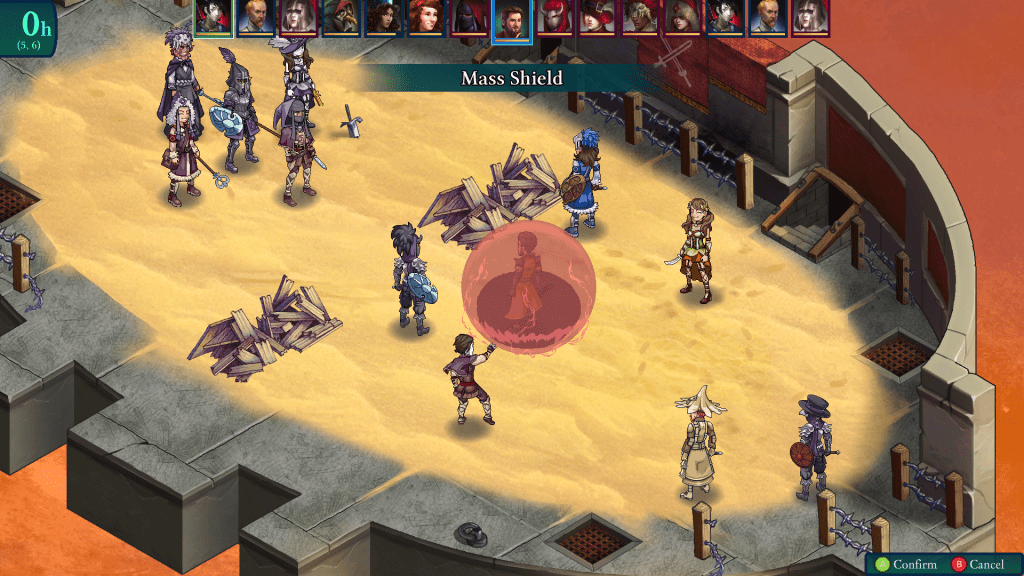 Being able to customize the character’s physical appearance is a neat touch you don’t usually see in games like this. Most tactics games require a character’s looks to be modeled around their class. In Fell Seal, you can mix and match and color to your heart’s content.

The graphics can be a little confusing. The animation is clunky and somewhat unenthusiastic at times. Realistic portraits aside cartoony characters was an odd choice. Had they gone with more of an anime style look to the portraits, or spent a little more time in creating better-looking character models, it wouldn’t have felt so off. Especially considering the backgrounds are beautifully hand-painted scenes. Overall, just a very imbalanced art style, but still better than most indie games, especially considering this came from a very small team of developers.

Fell Seal is a triumphant call back to the glory days of the Tactics era, and there’s so much to love here if you’re a fan of the genre. If you’ve never tried a Tactics-style RPG before, or are interested in discovering what it’s all about, this is a great way to start.

I give Fell Seal: Arbiter’s Mark 8 wound licks out of 10. 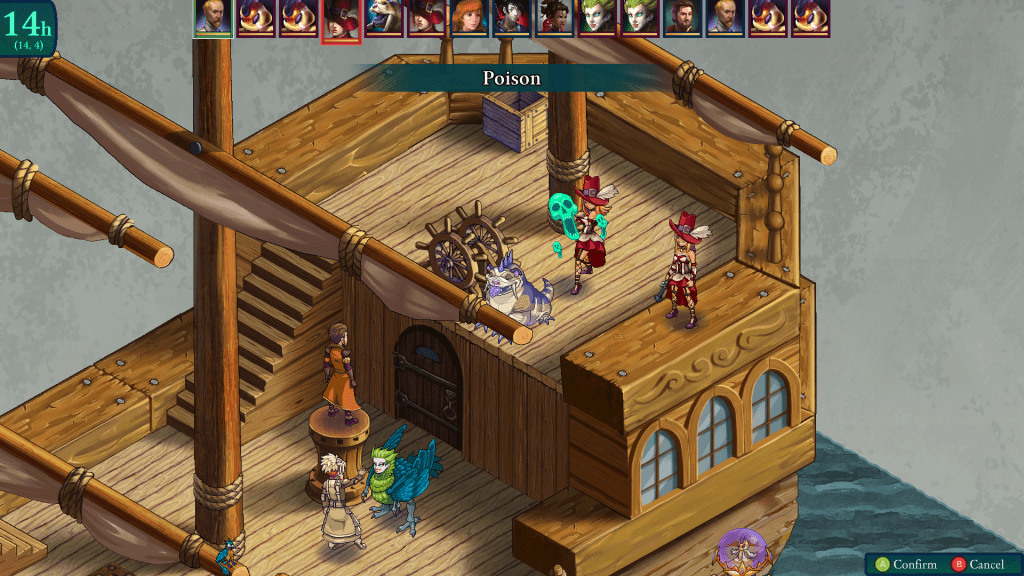