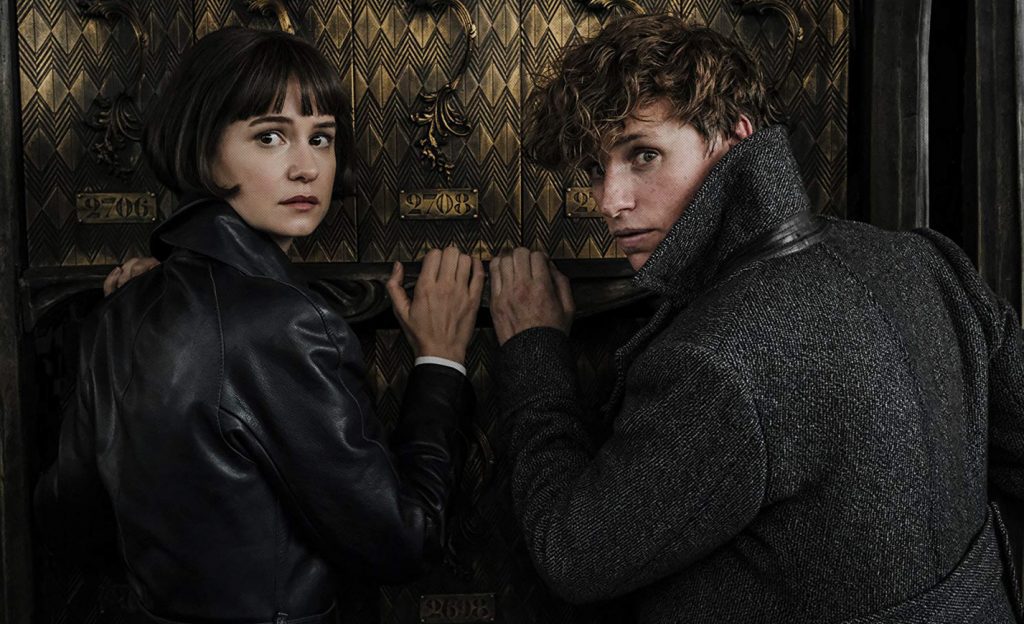 With the addition of these highly anticipated titles, and following a year of global successes, 4DX continues its partnership with 20th Century Fox, Universal Pictures, Warner Bros. Pictures, and Walt Disney Studios to release a growing slate pictures in 4DX theatres through to the end of 2018 and into 2019.

CJ 4DPLEX’s 4DX immersive theater technology enhances the on-screen visuals of action-packed blockbusters and haunting horror films, transcending the traditional cinema experience through special effects including motion-synchronized seats, wind, fog, rain, lightning, snow, bubble, vibration, and scents. The result is one of the most immersive cinema format in the industry, drawing fans into the action on the big screen. 4DX currently reaches more than 565 locations worldwide, with 10 of those locations in the United States.

“Bohemian Rhapsody,” “Dr. Suess’ The Grinch,” “Fantastic Beasts: The Crimes of Grindelwald,” and “Ralph Breaks the Internet: Wreck-It Ralph 2” are going to be the biggest films this November and 4DX will be the best way for moviegoers to experience the full potential and immersive storytelling these films have to offer,” said Brandon Choi, CEO, CJ 4DPLEX America. “We are thrilled to partner with 20th Century Fox, Universal Pictures, Warner Bros. Pictures, and Walt Disney Studios to bring their films to audiences in our immersive 4DX cinematic experience.”