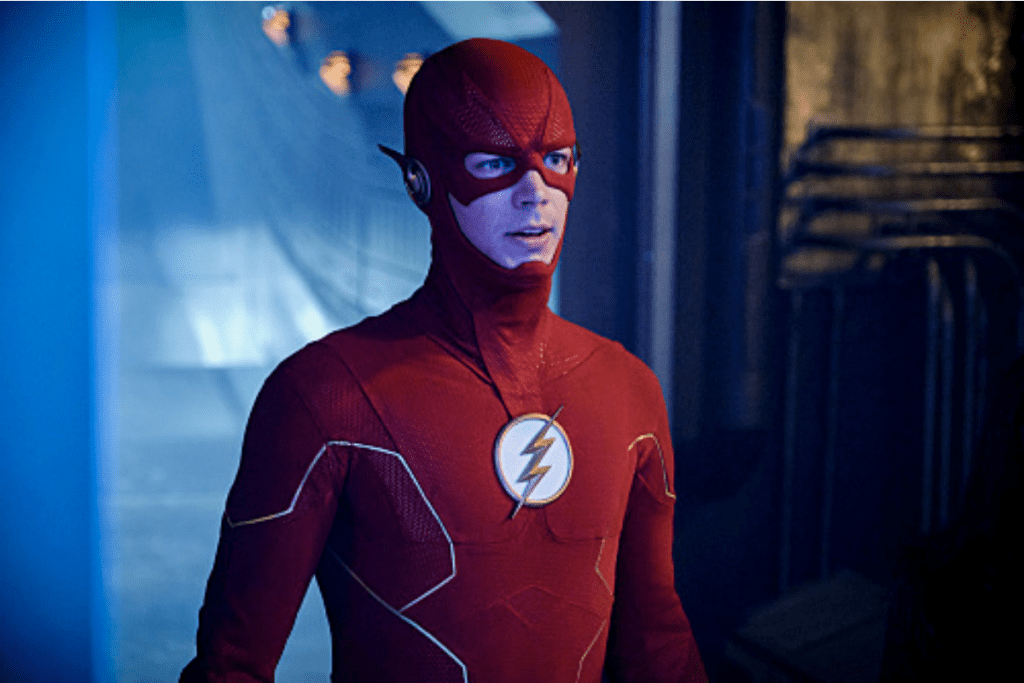 Four Questions Following the Season Premiere of The Flash 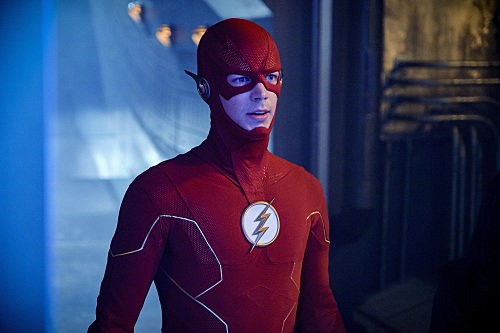 The Season 6 premiere of The Flash was fast-paced (pun intended, you should always intend your puns) and fun. While setting up the new season, it also introduced some interesting plot points that will take time to develop. Following the latest episode, the are four questions that I hope to be answered during the course of the season.

1. How Many New Metas Will Be Created By Bloodwork?

Aside from the Anti-Monitor, the big bad of season 6 is Bloodwork (aka Dr. Ramsey Rosso). With the majority of the metas created by the particle accelerator, the bus, and the falling satellite, Barry and Team Flash have run the gamut of comic book villains and have imprisoned or killed the majority of them. With that, the show needed a way to create more weekly foils for Barry and Company. Enter Bloodwork.

Using dark matter, Dr. Rosso was able to instantly cure his cancer and give himself powers. It was mentioned in the episode that his cure could create more metahumans. A villain needs minions and I believe that he will create his own with his cure. The question is how many and who. It will be fun to see how this plays out during the season.

Perhaps the jacket was just in memory of Nora, but I think there is more to it. Nora was erased from existence during the last season finale. The event that likely led to that was the Crisis that was now happening before she was conceived. If Barry disappears in 2019, Nora is never born. That is why she was erased.

I honestly think she is gone. There is an emotional twist that writers can throw into this that would be crazy. Jessica Parker Kennedy could come back as Barry and Iris’ daughter, just not Nora. If she came back as Dawn (their daughter in the comics), her face would be a painful reminder to Team Flash about what they lost. The fact that she is an entirely different person would create the kind of drama that this CW show is known for.

3. Will Barry Actually Disappear In the Crisis?

He had better! After several seasons teasing this event, it would be disappointing if he simply prevents it. I think he will vanish, but only for a while. Showrunners have confirmed that Barry will die during the Crisis, so fans should expect something dramatic.

That being said, which Barry will die? What will happen after? The statement above only leads to more questions. Will our Earth 1 Flash take a dirt nap in December? I think he will. Just like Harrison Wells, there are other versions of Barry in the multiverse, and one of them could take over. They could also hand the show to Kid Flash, but if they were going to do that, they would have already brought him back. I think Barry dies, but Oliver’s sacrifice somehow reverses that.

4. What is the Deal With All of the Godspeeds?

In the opening scenes of the episode, Barry chases down someone in Godspeed’s costume. The person cannot talk and just makes loud squealing noises. Barry mentions that he is the 4th Godspeed he has caught so far that cannot speak, and none of them has been August Marks.

I have no theories with this one. It has to be Godspeed sending all of the un-vocal lookalikes, but how, and for what purpose? Is it related to the Crisis? We don’t have enough information about this yet, but I am sure it will play a significant part in the storyline this season.