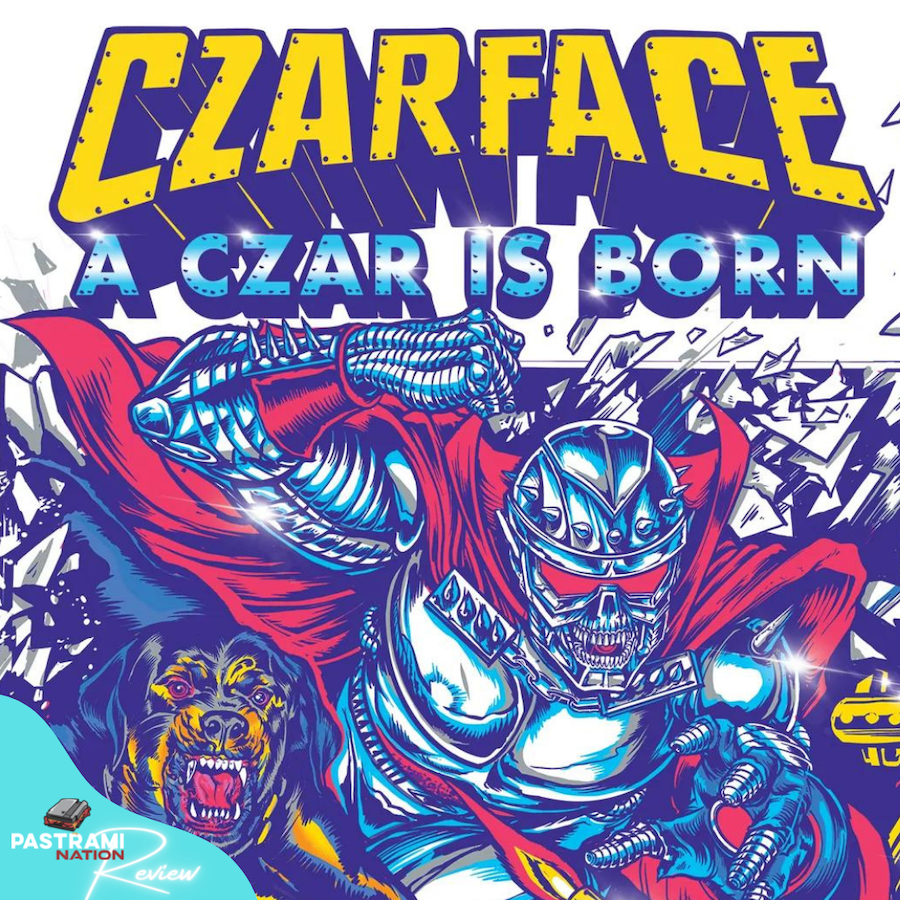 The supergroup Czarface has been taking over hip hop for years now. Comprised of 7L, Estoeric, and Inspectah Deck of the infamous Wu-Tang Clan, Czarface has taken on a life of its own. Thanks to Z2 Comics, we can now deep dive into the backstory of the metal-headed hero with Czarface: a Czar is Born.

Written by Czarface’s own Esoteric with art by comic book heavy hitter Ariel Olivetti, this graphic novel is a love letter to Hip Hop, Pro Wrestling, and the comic book art form. The story follows Zach and his faithful dog, a former professional wrestler that terrorized the ring as the Russian terror Zukoff. At a comic convention, Zack sees what kids are into these days: Czarface- the mysterious character created by a rap trio that mysteriously disappeared. The Czarface booth is run by Annie and her son, who have a connection to the band, putting the two in the sights of villainy. Can Zach help the two? How does Czarface fit into it all? What is the deal with The Rottstyler and his dog-themed henchmen? And how do aliens fit into it all?

The story reads and feels like a classic superhero book from the 80s or 90s. We got cosmic elements, a fantastic armored hero with an alter ego everyone is rooting for. The story is straight to the point and reads like it was written by someone with a deep love and respect for the comic book art form. The artwork is some of the best I have seen all year, which is no surprise for fans of the artist. The emotion, the designs, they are all amazing.

I hope we get more Czarface from Z2 Comics in the future. Czarface is a hero the world needs, bringing together the love from different aspects of pop culture and merging them together for one fantastic adventure. Check out Czarface today and get into the pop culture phenomenon.