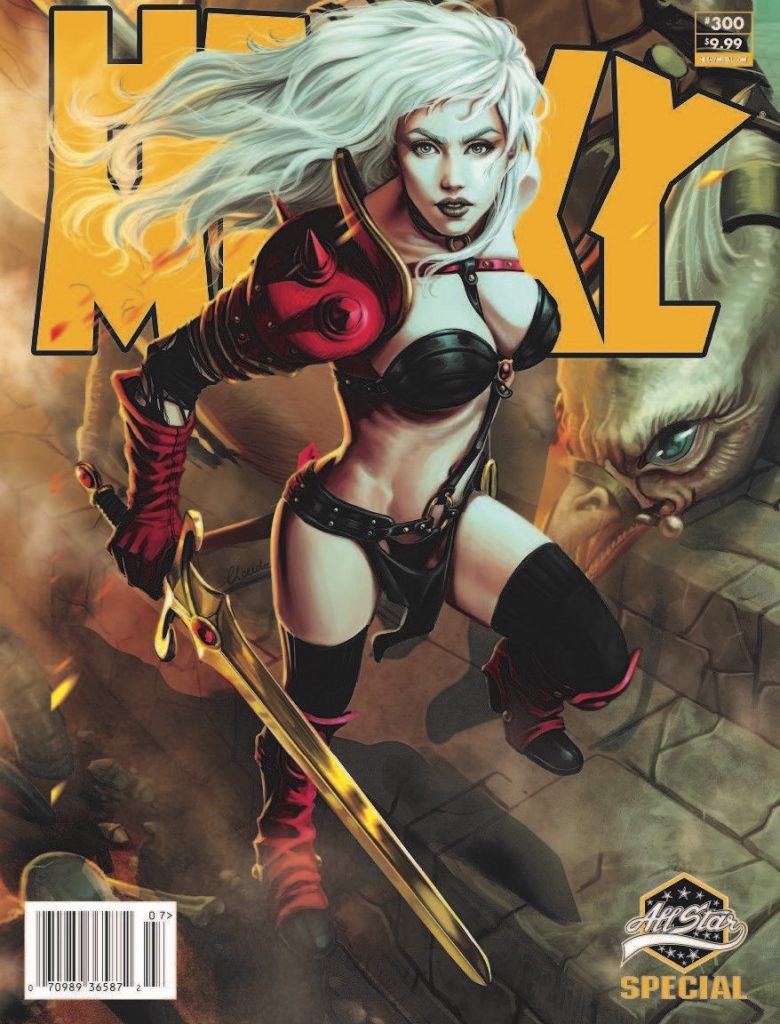 Heavy Metal has dropped information on the landmark #300 issue, including the reveal of Cover A, and new on Brendan Columbus, son of filmmaker Chris Columbus, and his debut in Heavy Metal!

Since the 1981 Heavy Metal movie, Taarna the Taarakian has been the avatar of all things Heavy Metal, so it’s no wonder she gets Cover A of our much anticipated 300th issue, an all-star celebration of Heavy Metal contributors past, present and future. The issue drops the week of San Diego Comic Con (July 23-26).
First-time Heavy Metal cover artist Claudia Ianniciello knocks it out of the park with her depiction of Taarna, who’s previously been painted by Chris Achilleos, Alex Ross, and numerous others.

“This cover doesn’t just symbolize a new era for Taarna, it is a new era for Heavy Metal,” Medney told SYFY WIRE. “Our team is simply the most passionate group of genre loving experts I have ever had the pleasure of being around, and such, they bring some amazing artists with them, such as Claudia. We are palpating with excitement for what we are going to be rolling out in the coming months. I personally, cannot wait for everyone to see what we have in store for them.” 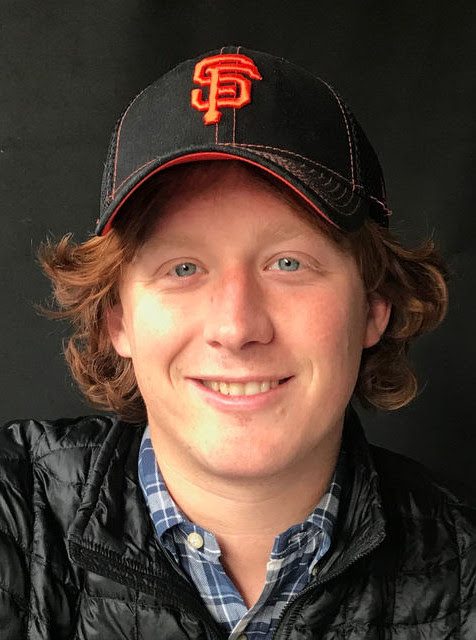 Brendan Columbus, son of filmmaker Chris Columbus, will launch his debut feature in issue 300, a 10-part serial is called “Savage Circus.” Here’s the quick take:
A circus train collides with a stolen armored car, spilling its cargo — a ferocious menagerie collected by mad ringleader Lewis Savage — on the only road in or out of town. It’s a bad day to be Deputy Brady Harrison. With no power, no communications, and animals on the loose, it’s looking to be a blood-red Christmas.
The news broke Wednesday at SyFy Wire.