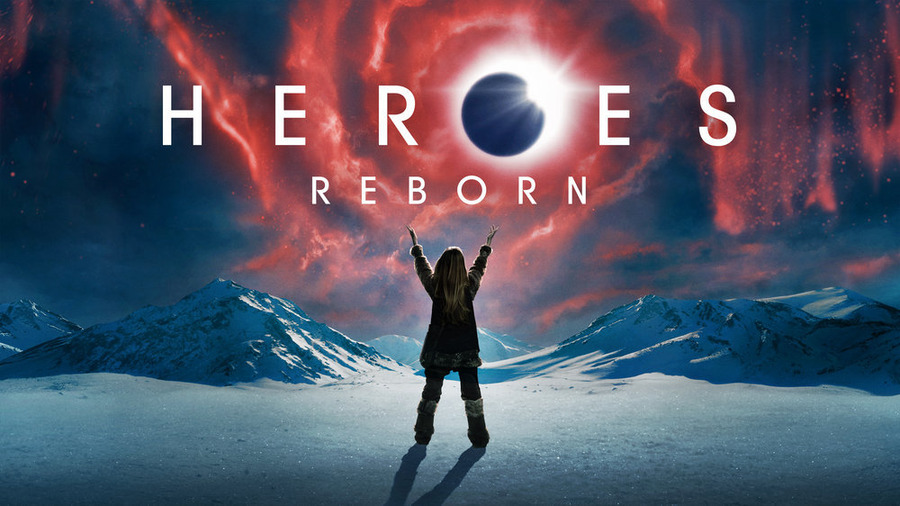 (Victor valley)– Back in 2006, NBC had a massive hit on their hands with Heroes- a major stepping stone for what superheroics look like on television today. Sadly, due to the writers strike a few years back, Heroes suffered greatly and was eventually cut loose. Fast forward to 2015, and series creator Tim Kring is back with Heroes Reborn- a new miniseries that brings us back to the world of indestructible cheerleaders and horn rimmed glasses. But in a world that now has amazing superhero shows like Arrow, The Flash, and Daredevil, can Heroes Reborn make itself relevant?

We are now years after the conclusion to Heroes, where Claire showed her powers off to the world. This leads to a massive celebration of powered individuals, called evos now, in Odessa, TX- a familiar city to the franchise. But something goes down, something goes off and causes a massive explosion at this celebration, leaving most evos dead. Noah Bennett (Jack Coleman) was there, looking for his evo daughter Claire, and now he wants answers.

With Noah returning, we get the return of one of the sole characters that held and tied heroes and its multiple storylines together. We also see glimpses of Mohinder (Sendhil Ramamurthy), but in a very different light. Evos are being hunted down, much like the mutants in the Marvel Comics universe. Returning cast also includes The Haitian (Jimmy Jean-Louis), and signs that we will eventually see time traveler Hiro Nakamura.

The new cast shines brightly for the most part: we see the duo of Luke (Zachary Levi) and his wife Joanne (Judith Shekoni), who are for some reason exterminating evos. We meet a young evo named Tommy (Robbie Kay), a masked evo who has become a legend on the streets of Los Angeles, a mysterious woman in Japan with powers we quite don’t understand, and a evo gambler with a woman that might be the key to everything.

Like the original series, everything will most likely tie together nicely by the time we reach the end: right now, I see one very noticeable weak spot in the storylines presented, and I think everyone will agree: it’s the video game story. Far too ridiculous, animation looks like a PS One game at best, and it really works against all the good this pilot episode has.

A combination of the first two episodes, this shows that Heroes can still grab our attention, can still be interesting and at the same time, evolve. The new storylines are good, save for that video game disaster, and for the most part, I enjoyed the heck out of it. Heroes Reborn looks to earn its way back into our hearts and imaginations, and this is a great first step.

Rating: I give the pilot for Heroes Reborn a 4 out of 5.