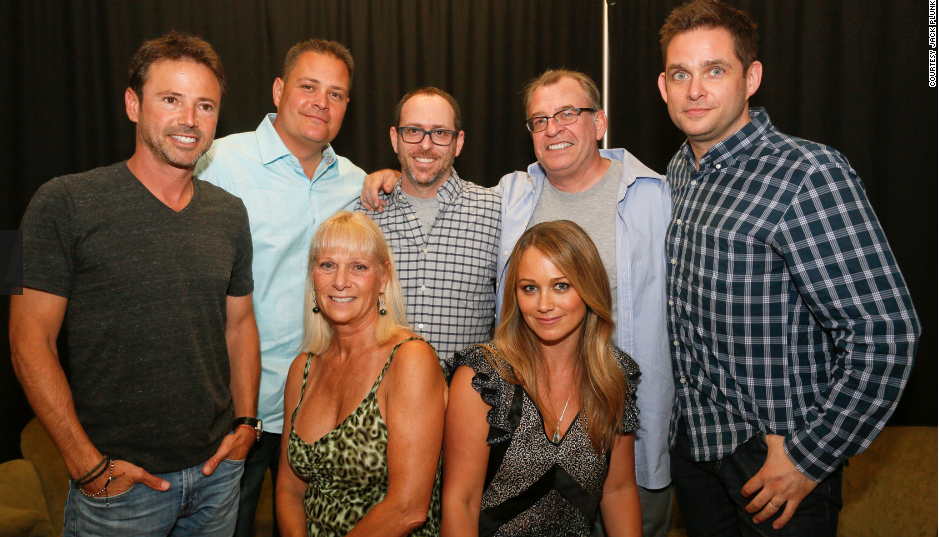 This week marked the anniversary of one of television’s most beloved sitcoms even though it was only short-lived. This week, we celebrate the 25th anniversary of Nickelodeon’s Hey Dude.

Hey Dude, though only having run for three seasons, left it’s mark on pop-culture and kids everywhere. The stories of the Bar None Dude Ranch and the crazy cast of characters that inhabit it it was something that people couldn’t wait to check into every single week. Who could forget Ted, Melody, Brad, Mr. Ernst and, of course, Danny.

This week, CNN reported on a reunion was held with most of the cast and writers present. Ted, Melody, Buddy, Mr. Ernst, they’re all there. Noticeably absent were Brad and Danny. This leads us to the all-important question, where the hell is Danny at?

Rumors have been flying about Danny, from selling used cars cars in New Jersey, to frequenting bars in Arizona, to rumors even circulating about his death. He was unreachable for the reunion show which has many speculating if something has went wrong with the loveable character, or maybe he just does not want to be found.

So, this is an official call out today, if you are out there, Joe Torres,  please respond as we would love to know how you are doing. All of Pastrami Nation are  really big fans of Hey Dude, especially Danny, who was much better than Ted.

So make sure to celebrate the 25th anniversary of Hey Dude, and watch out for those man eating jackrabbit and that killer cacti. Heeeeeeeeeey Duuuuuude.

BUT WAIT! Someone commented on the CNN post and claims to have found Danny! The link is for a car dealership in New Jersey… here’s the link. Is this him???: