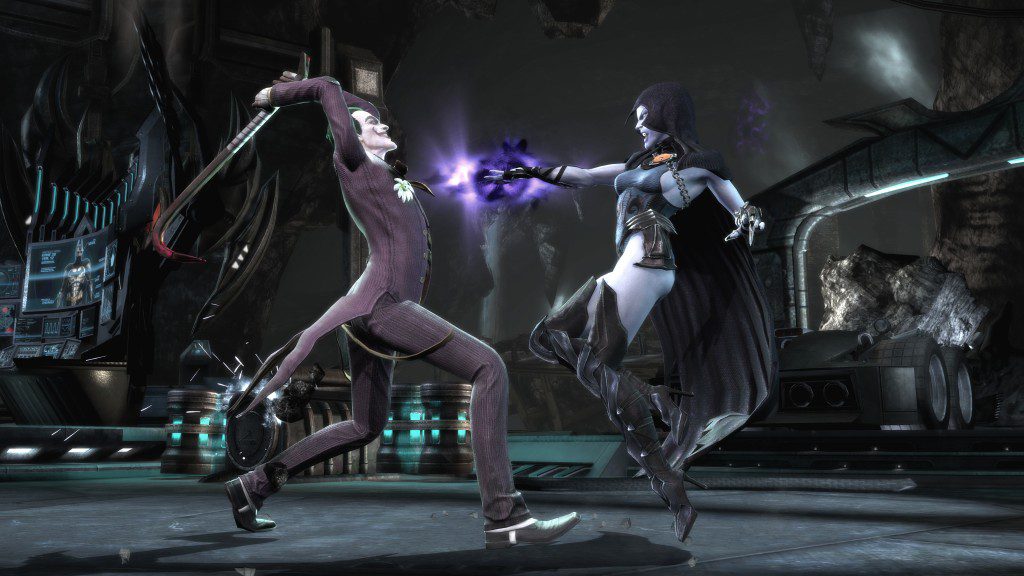 Injustice: Gods Among Us- Raven, Black Adam, and the Season Pass

Injustice: Gods Among Us, the DC Comics fighter from Warner Bros Interactive/ Neatherrealm Studios (the folks behind Mortal Kombat) has been building steam every week, with new characters being added all the time. This week, we see the reveal of the Teen Titan’s alumni Raven, the anti hero Black Adam, as well as the details for the season pass, which includes four downloadable characters as well as skins based on the hit miniseries, Flashpoint.

Here is directly from the press release:

The Injustice: Gods Among Us Season Pass will be available when the game launches, April 16, for $14.99 (PlaySation®Network) or 1200 Microsoft Points (Xbox LIVE® online entertainment network) and offers exclusive access to the Flash Point Skin Pack featuring alternate costumes for Wonder Woman, Aquaman and Deathstroke.

Injustice: Gods Among Us will also be on display and available for demo at the consumer gaming event PAX East in Boston, which kicks off this Friday, March 22nd.

Injustice: Gods Among Us is an all-new game in development by award-winning NetherRealm Studios. The title debuts a bold new fighting game franchise that introduces a deep, original story featuring a large cast of favorite DC Comics icons such as Batman, Green Arrow, Cyborg, Harley Quinn, Nightwing, Solomon Grundy, Superman, The Flash, Wonder Woman, Green Lantern and many others. Set in a world where the lines between good and evil are blurred, players will experience heroes and villains engaging in epic battles on a massive scale.

Injustice: Gods Among Us will be available for the Xbox 360, PS3 and Wii U™ system from Nintendo.

For more information on the game, visit www.injustice.com.