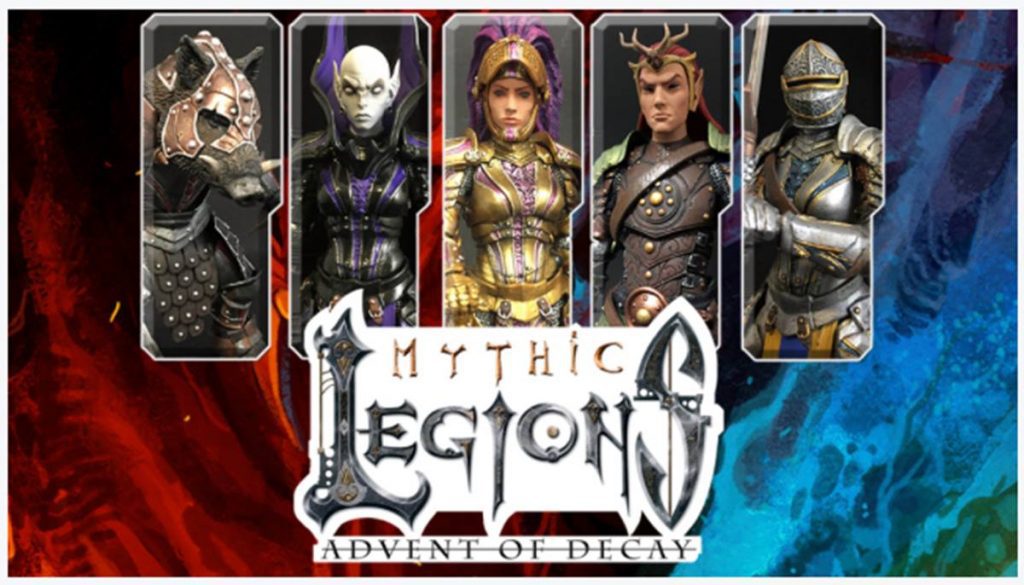 It has been far too long, far too much time has passed since our last Kickstarter spotlight. Luckily, we have two amazing projects to shine down that spotlight on today, and up first is a personal favorite of mine: Mythic Legions- Advent of Decay by Four Horsemen Studios. Check out the Kickstarter at https://www.kickstarter.com/projects/fourhorsemen/mythic-legions-2-action-figures-by-four-horsemen-s.

I have been a fan of the Four Horsemen since their days of making action figures for Todd Toys, later known as McFarlane Toys. The team of designers have created some of the most memorable action figures in history- from Spawn to DC Universe Classics, to Masters of the Universe Classics, Thundercats Classics, and more. When they released their hit Kickstarter project Gothitropolis, featuring some of the most amazing bird warrior figures seen, I knew it was just the beginning.  Things picked up when the horsemen made a big change to their soon to launch Mythic Legions line, switching the scale from 3 3/4 inch to 6 inch. Many fans howled in outcry of this, but when looking back at the massive success of the first Mythic Legions series, it was obviously the right choice. I spoke with the Eric “Cornboy” Mayse at last year’s San Diego Comic Con, seeing glimpses of this wave, and seeing the excitement in his words when he spoke about this very wave. 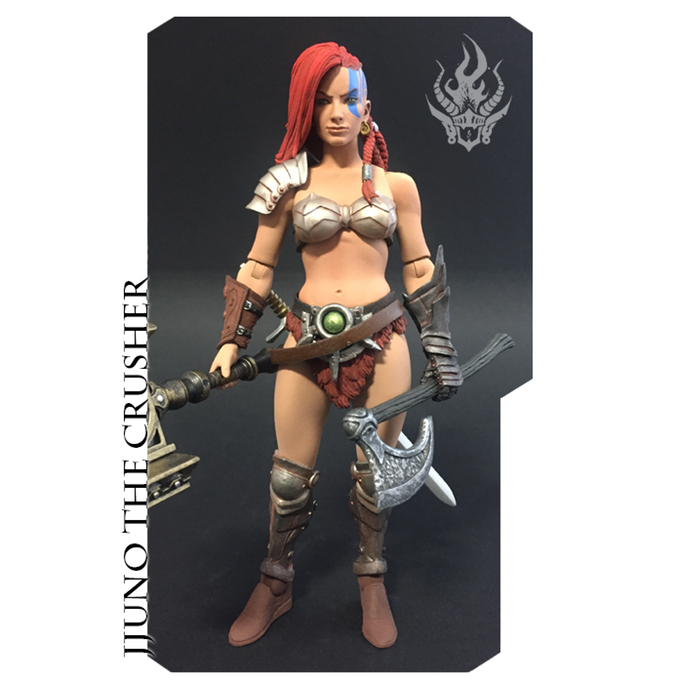 Now in with their second official wave, things have picked up once again. The series, known for its knights and orcs, have added elves and plenty of female characters to the fray. From barbarians to orcs to elves and more, women play a huge role in this wave, and why not? Going the first wave and the intermittent waves in between one and two, we had yet to see a female in the line.  Before the project had even been up for a full day, the project met its funding goal and has been steamrolling through stretch goals ever since.

The quality of these figures, from the design to the sculpt, paint and attention to detail, are easily the best action figures on the market. I urge you to head over to their Kickstarter page and be a part of what very well may be Kickstarter history. 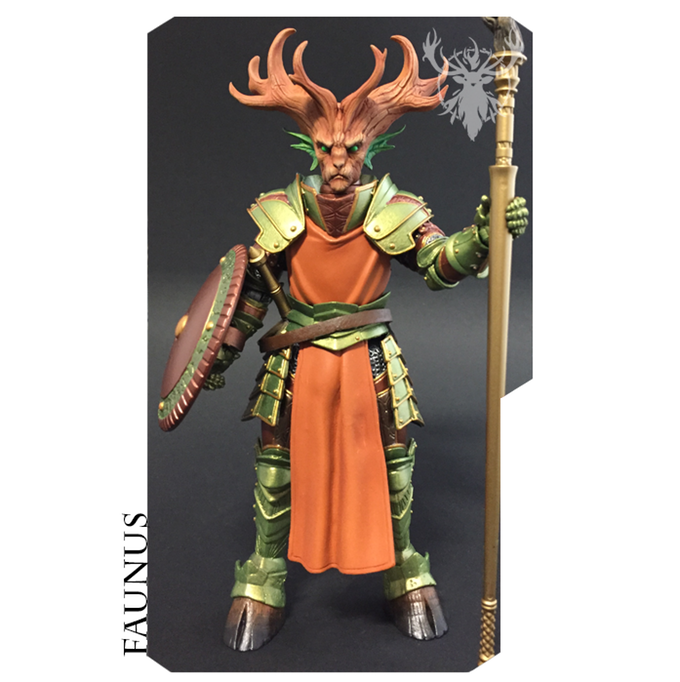