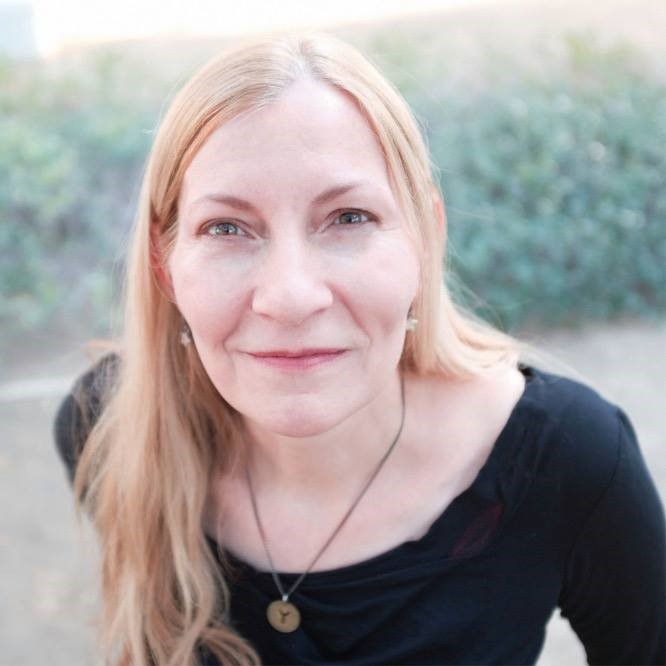 Marie Javins has been promoted to Editor-in-Chief, DC Comics, it was announced today by Daniel Cherry III, Senior Vice President and General Manager, DC Comics, to whom Javins will report.

In her new role, Javins will be responsible for developing and overseeing the execution of the company’s annual publishing schedule to grow all DC imprints. She’ll also lead the strategy for expanding worldwide consumer reach of DC Publishing content and provide editorial and creative direction for DC imprints. Working closely with Cherry and Publisher and Chief Creative Officer Jim Lee, she’ll help define positioning, character narratives and prioritization, creative talent selection and brand attributes of each imprint and develop publishing plans with lead editors.

“Marie intrinsically understands the power of comics and their unique ability to entertain and empower, which makes her a perfect choice to be DC’s next Editor-in-Chief,” said Cherry. “In addition to her many creative talents, she’s also incredibly committed to increasing access to this amazing industry by mentoring the next generation of comic book creators and helping them find their voices. I look forward to working with her in her new role.”

“As a young girl devouring comics of Wonder Woman, Nubia, and Supergirl, I never dreamed that decades later, I’d be at the helm of the mighty DC Comics,” said Javins. “I’m incredibly honored by this responsibility, and will dedicate myself to supporting and challenging DC’s extended family of staff, talent, retailers, and partners around the world in our quest to tell innovative visual stories that both reflect and expand our world—and in some cases, our galaxy and multiverse.”

“Anyone who has been fortunate enough to work with Marie in the comics business knows two things about her – one, that she has the impeccable creative instincts and the talent relationships needed to create the kind of stories our fans crave and demand and two,  that her deep knowledge of the global business of comics and its endless variations of storytelling means big things are on the horizon for DC in the years to come,” said Lee. “I’m thrilled for Marie and look forward to the stories she has yet to tell.”

Prior to this promotion, Javins served as DC’s Executive Editor of Global Publishing and Digital Strategy, where she edited such acclaimed titles as Justice League, DC Super Hero Girls, Exit Stage Left:  The Snagglepuss Chronicles, Superman Smashes the Klan, Harley Quinn: Breaking Glass and Dark Nights: Death Metal. Javins most recently edited Represent! It’s a Bird, by Christian Cooper and Alitha Martinez, the touching and stylized interpretation of Cooper’s altercation in Central Park. She joined DC in 2014 in a temporary position to help the company transfer its businesses from New York to Burbank, CA and then relocated to join the staff.

Prior to DC, Javins worked at Teshkeel Media Group in Kuwait, which licensed DC Comics and others imprints for the Middle East and North Africa as well as created its own original comic series, The 99.  She served as Editor-in-Chief at Teshkeel and eventually ran their Cairo office and later their New York operation.  Javins has also worked as an editor and colorist at Marvel Comics.

A graduate of Antioch College, Javins has taught at New York’s School of Visual Arts, written nine books, and traveled twice around the world via public transport.