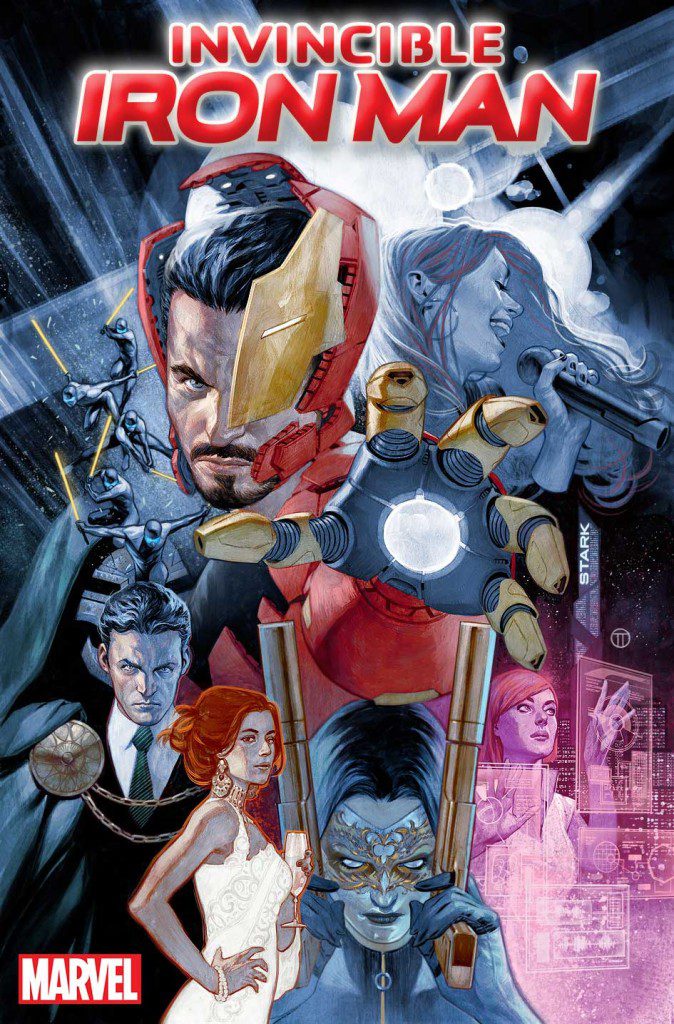 You won’t believe what happens next! As All-New, All-Different Marvel continues to capture the imagination of comic fans the world over, prepare for the start of the second arc of your favorite new series with brand new STORY THUS FAR VARIANTS. Coming to the first issue of select second arcs, experience all the big action and can’t-miss moments of the first arc in one striking image! Continuing Marvel’s efforts to promote new ongoing series, STORY THUS FAR VARIANTS offer fans the opportunity to get caught up with new titles and add exciting variant covers to their collection!

“The Story Thus Far Variants are something new we’ve never attempted before,” says Marvel SVP Sales & Marketing David Gabriel. “Using one piece of artwork to give new fans a quick snapshot of what’s going on and get them ready for the second arc. In an effort to continue promotion of these exciting new titles, we’ll also be using this artwork for online advertising and in comic shops across the country. ”

Look for STORY THUS FAR VARIANTS on these upcoming February and March titles:

Plus, look for more STORY THUS FAR VARIANTS in April and beyond!

Prepare for more explosive action and more bombastic battles. If you thought the first arc was jam packed with epic moments, just wait till you see the second! Get caught up with STORY THUS FAR VARIANTS coming to comic shops this February!