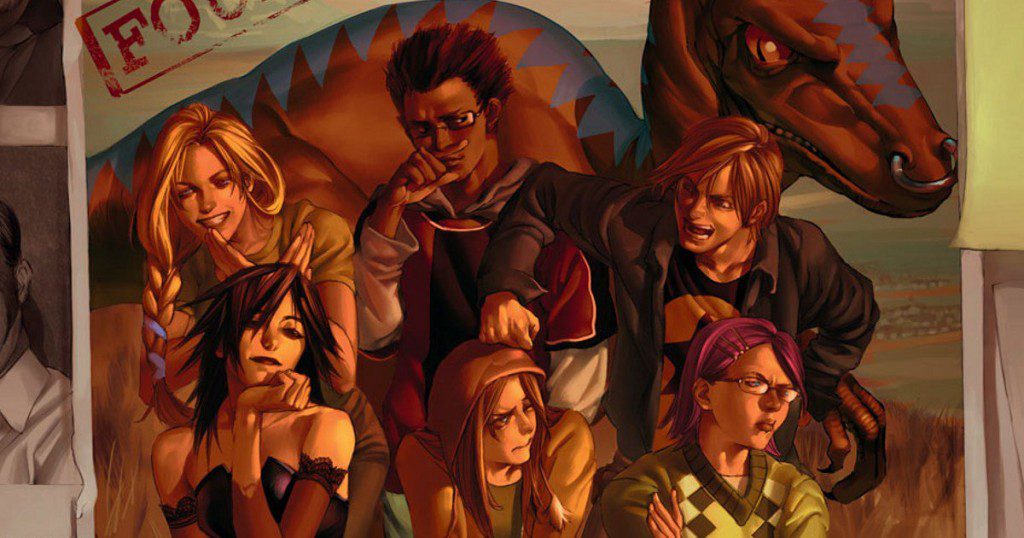 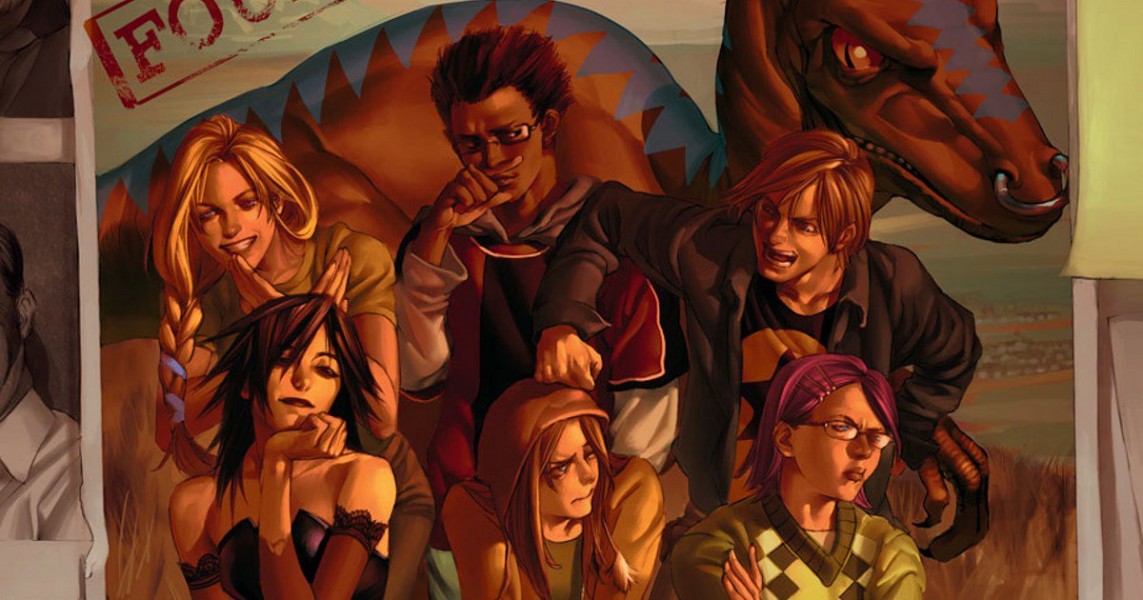 Every teenager thinks their parents are evil. What if you found out they actually were?  MARVEL’S RUNAWAYS is the story of six diverse teenagers who can barely stand each other but who must unite against a common foe – their parents.

“We’ve known the Runaways’ story would make great television,” said Jeph Loeb, EP and Head of Marvel Television, “and being lucky enough to have Josh and Stephanie — who have time and again created shows that speak so genuinely to this exact audience — write and produce the series is nothing short of remarkable.”

“I’m a long-time fan of Runaways and couldn’t be more excited to bring Brian and Adrian’s characters to life,” said Schwartz.

Adds Savage, “Josh and I can’t wait to get to work for Marvel and Hulu.”

“Marvel’s Runaways” for Hulu is based on the comic created by the award-winning team of Brian K. Vaughan and Adrian Alphona.