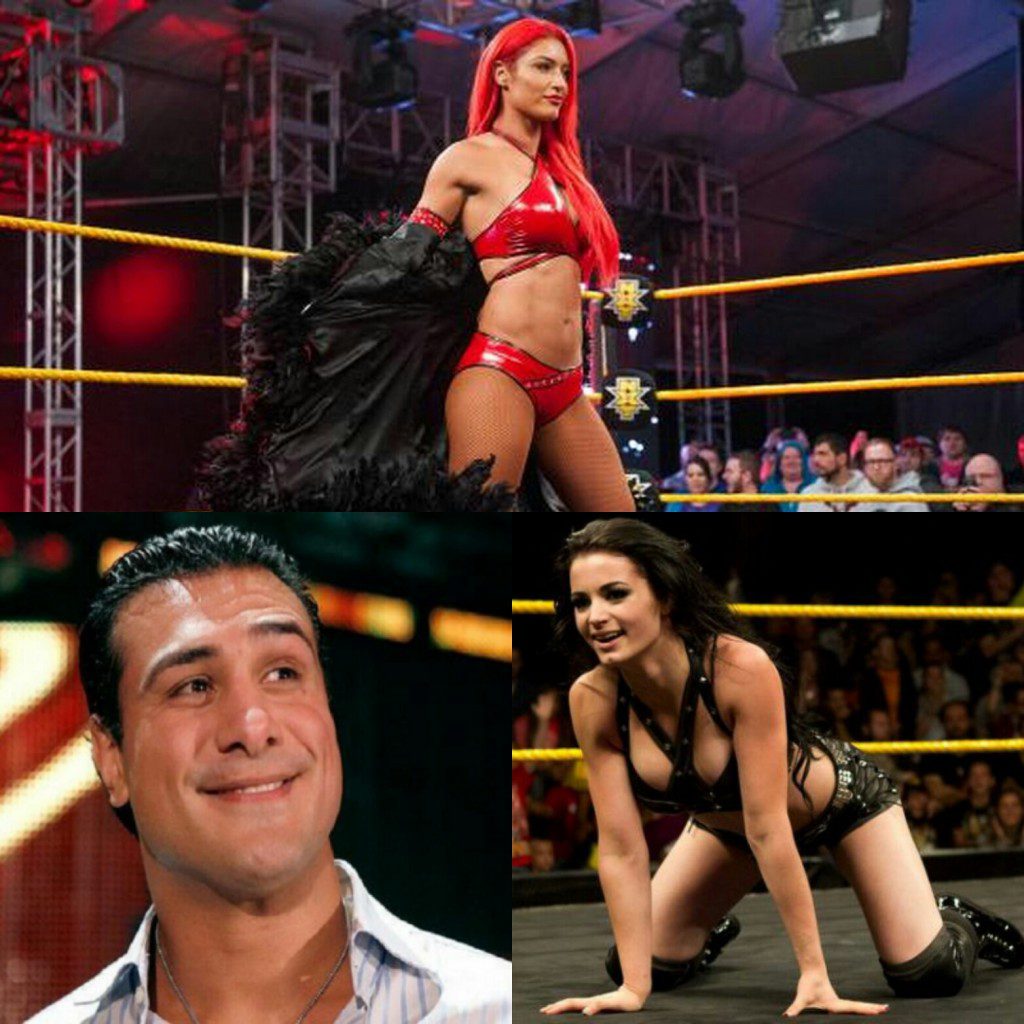 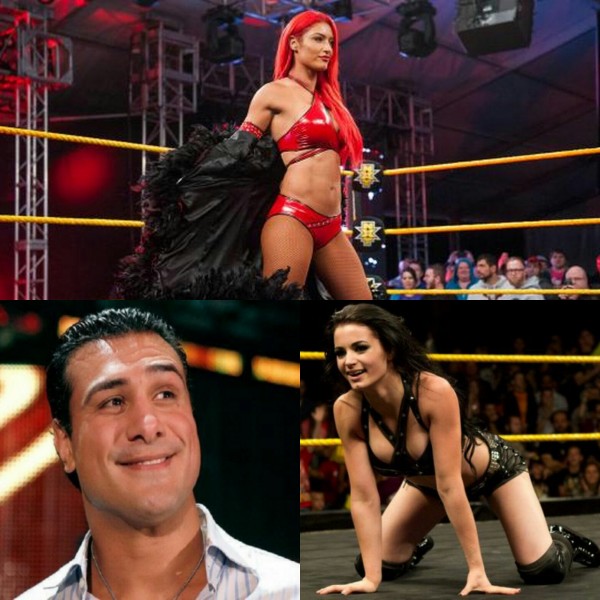 Now, Paige hasn’t been seen on WWE televised programming lately due to an injury, but Del Rio was just on Smackdown Live this week, and Eva Marie has been getting a massive push since being brought up from NXT. The hows and whys are not known to the public right now, but to see three superstars get suspended in a week is pretty crazy.

What are your thoughts on this? Let us know!