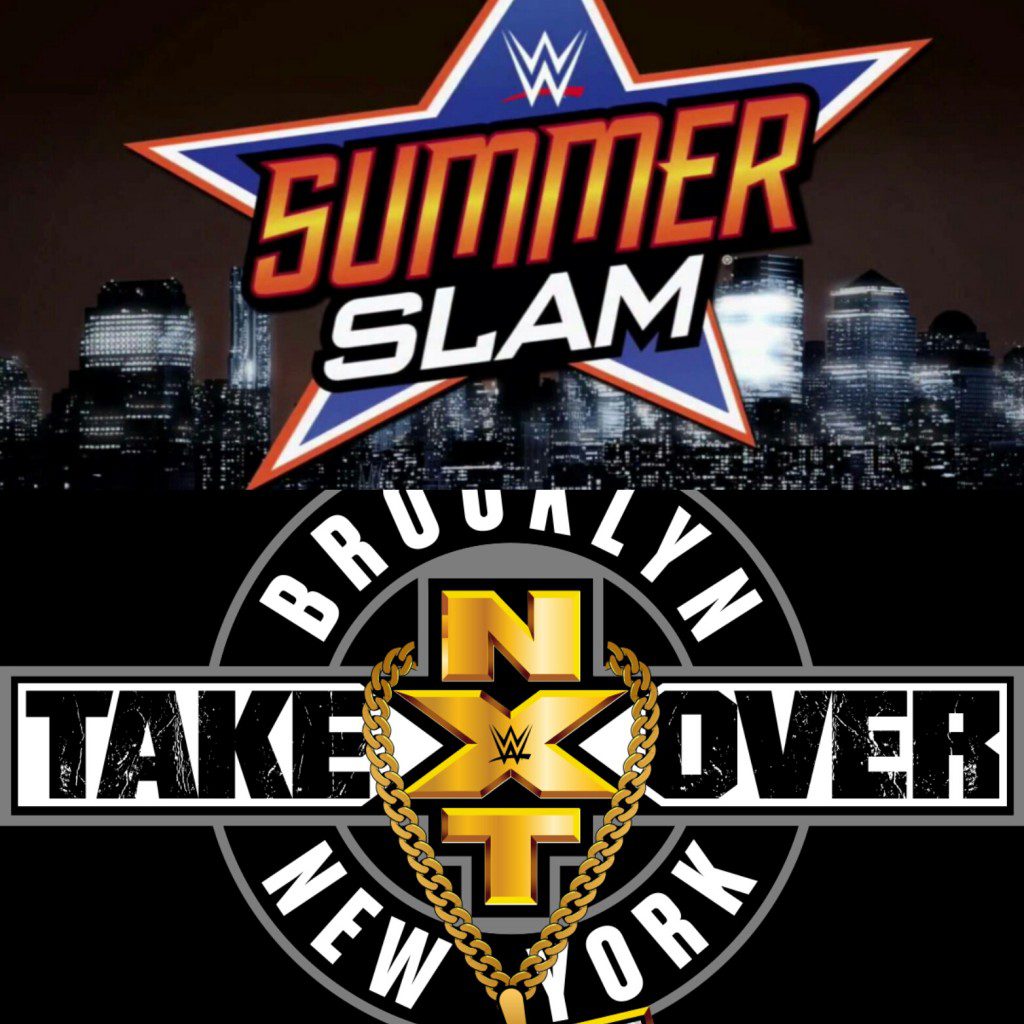 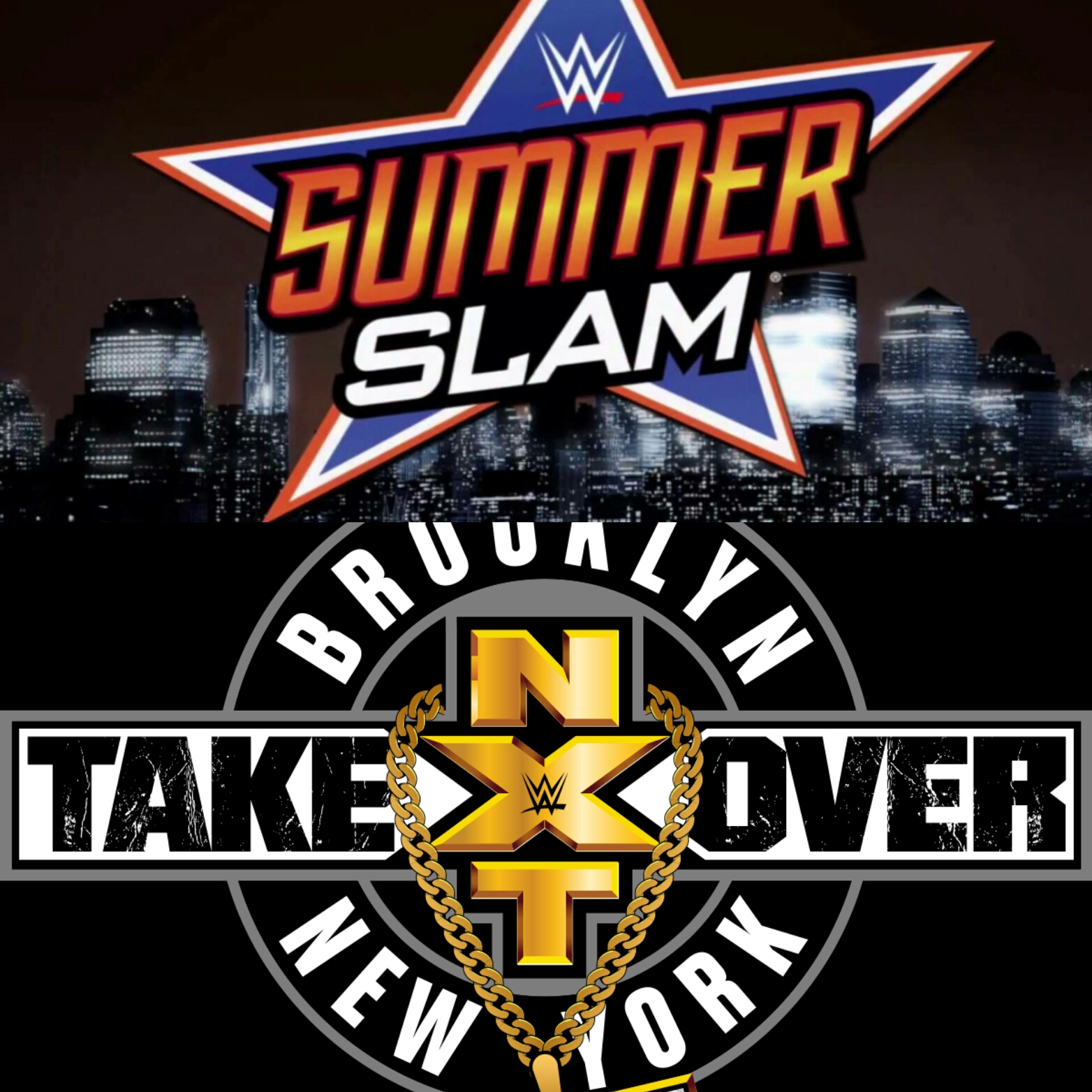 Who Wins the Squared Circle This Weekend- WWE or NXT?

This is a big weekend for professional wrestling, as the WWE and NXT both bring two of their biggest events of the year to the forefront. WWE is, of course, the mega promotion of sport entertainment, where as NXT is WWE’s developmental program. You would think that would make Summer Slam clearly the winner- but if you think that, then you haven’t seen NXT.

This year’s Summer Slam has a slew of massive matches, including the headliner of Brock Lesnar vs Randy Orton, a match that has a mountain of hype going into Sunday’s event. The WWE World Championship will be defended as Champion Dean Ambrose takes on the often overlooked Dolph Ziggler. For the newly established WWE Universal Championship, we see Seth Rollins go toe to toe with former NXT Champion Finn Balor. WWE frontman John Cena battles it out with AJ Styles, WWE Women’s Champion Sasha Banks takes on the former champ Charlotte, and the Tag Team Titles are on the line as the New Day puts the belts on the line against Gallows and Anderson, and this is just a few of the matches, not including the pre-show.

But first, on Saturday, NXT takes center stage with a match fans have wanted to see for some time, as the NXT Champion Samoa Joe defends his belt against the fan favorite Shinsuke Nakamura. Nakamura has taken NXT by storm since his arrival, and his demeanor is a huge contrast to the human wrecking ball known as Samoa Joe. The NXT Women’s Championship is on the line as well as champion Asuka battles former champion Bayley in a rematch fans have been waiting for. The Tag Team Championships are to be defended as well as the champion The Revival take on the impressive team of Johnny Gargano and Tomaso  Ciampa. We will also see the NXT in-ring debut of Bobby Roode as he faces the undefeated high flyer Andrade “Cien” Almas, Austin Aeries take on the one man party, No Way Jose, and more.

So, which show takes the top spot? I am going out on a limb and have to say… NXT will win the weekend. I have yet to be let down from a NXT event, and with a headliner match like Joe Vs Nakamura, Takeover is going to tear the house down. I am not saying Summer Slam won’t be good- it will be great. It will be a close one, as I know the Balor/Rollins match will steal the show, and the Brock/Orton match will be very interesting to witness. But for me, NXT takes the weekend.

What matches are you most excited for? Which event do you think wins the weekend? Let us know!

NXT Takeover Brooklyn 2 is this Saturday, while WWE Summer Slam is this Sunday- both on the WWE Network.