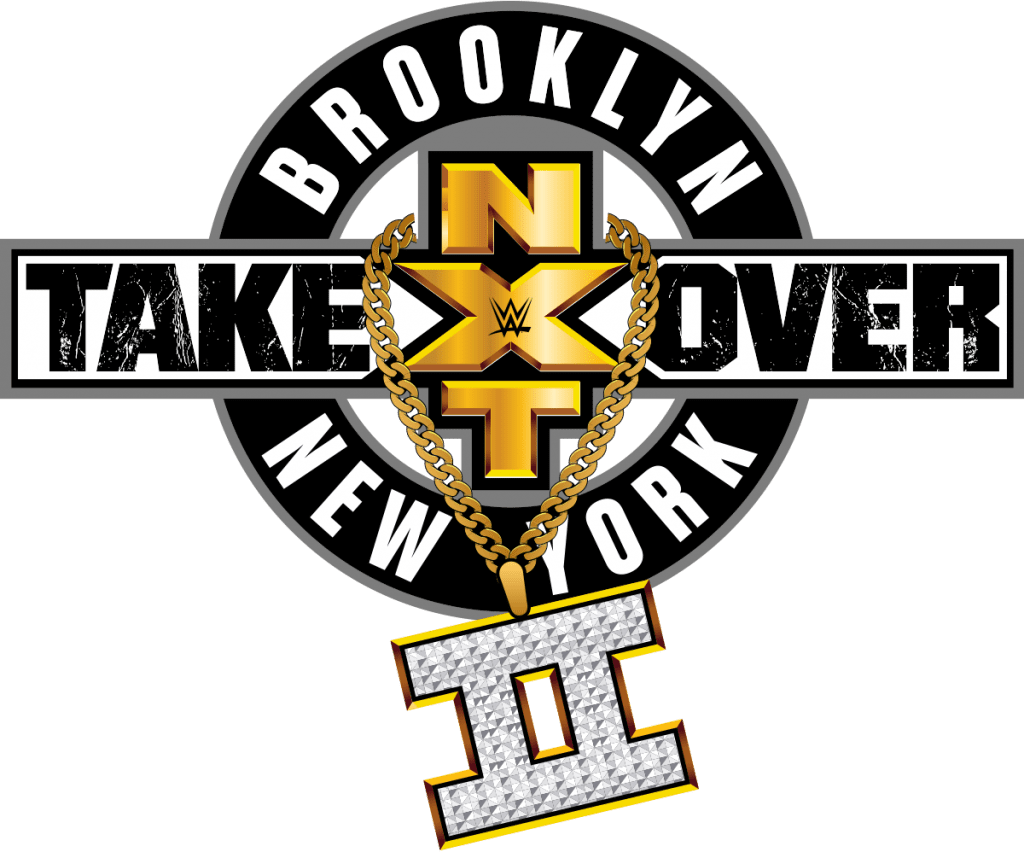 NXT Takeover Brooklyn 2 went into the weekend with an immense amount of hype. With all the titles being on the line, as well as two in ring debuts and more, the card was stacked and needed to live up to the expectations.

It blew away any expectation fans may have had.

Here’s a quick rundown of the card:

No Way Jose Vs. Austin Aeries

The match I was least looking forward to on the card definitely blindsided me. Austin Aeries has been a favorite of mine since his TNA days, but from I had seen thus far from No Way Jose, I wasn’t really impressed. He was too concerned with dancing than fighting, much like Fandango. Well, this match squashed that perception of Jose for me. Both of these men thoroughly impressed me- the match was extremely well paced. Aeries showed why he’s one of the best talents in NXT, and for me, Jose showed that he can be a legitimate threat. I look forward to seeing him grow in NXT. As for Aeries? I can’t wait to see the feud with the creator of the GTS, Hideo Itami.

Next up was the debut of a new women’s wrestler, Ember Moon, versus the rising star of Billy Kay. Both women put on a great match, which did surprise me. Ember Moon looked very impressive in her debut, but Billy Kay was no pushover. A good showing that promises with a bright future in store for both.

The second debut of the night is the long await debut match of Bobby Roode. I have been a fan of Roode since his Team Canada days in TNA, so to finally see the superstar in NXT, it was a great feeling. The entrance for Roode, with the audience singing along to Roode’s catchy theme music, was a sight to see. Cien was no slouch here, though. This would not be a one sided match. Both guy pulled out the brakes and went to steal the show, and almost did. My one gripe about it has to be Roode’s finisher- for a man with such talent and hype, please give the man a move that is just as “glorious”.

The match many are calling the match of the night, and a contender for match of the year, these two teams put on a clinic. The Revival are the classic heel role team, and they pulled out every trick in the book here to keep their championship belts. If you haven’t seen Gargano and Ciampa fight before, then this, and their epic battle at the Cruiser Weight Classic, is a perfect example of what these too can do. The match had a variety of style, with the Revival’s no-frills, no flips throwback style vs the high flying style of Gargano and the striking style of Ciampa. The tag team division in WWE has been lacking as of the last few years, and thanks to NXT, we have seen top quality teams like American Alpha make their way to the big leagues. It’s only a matter of time before both of these teams make the same kind of impact, and I can’t wait.

Bayley Vs Asuka 2 lived up to the hype. A very brutal, strike heavy match, this was the hero, Bayley, trying to survive against the onslaught known as Asuka. Both ladies have two very different styles, and both pour the hearts into every match, including this match. With Bayley’s loss, it is likely that the hugger will be heading to the WWE. Good news is, that the Women’s title is in good hands with the empress of tomorrow.

The main event of the night is what I looked forward to the most. The Samoan Submission Machine and current NXT Champion Samoa Joe went toe to toe with the most popular wrestler in NXT at the moment, Shinsuke Nakamura. Both of these guys claim strong style, but with a drastic difference in demeanor: Joe being the aggressor, like a bull in a china shop, and Nakamura being cool, calm and collective. This was the first time these two have fought, and it was an epic battle. I am a big fan of both wrestlers, but to see Nakamura take the title in such a brutal, hard fought battle felt very rewarding. I can’t wait for Joe to get his rematch, or possibly move up to the WWE to take on the likes of Brock Lesnar.

Rating for the event as a whole:

9.5 out of 10- With only a few missteps, this set the bar for events, not just from NXT, but for professional wrestling as a whole. This is the future, and it looks bright as hell.