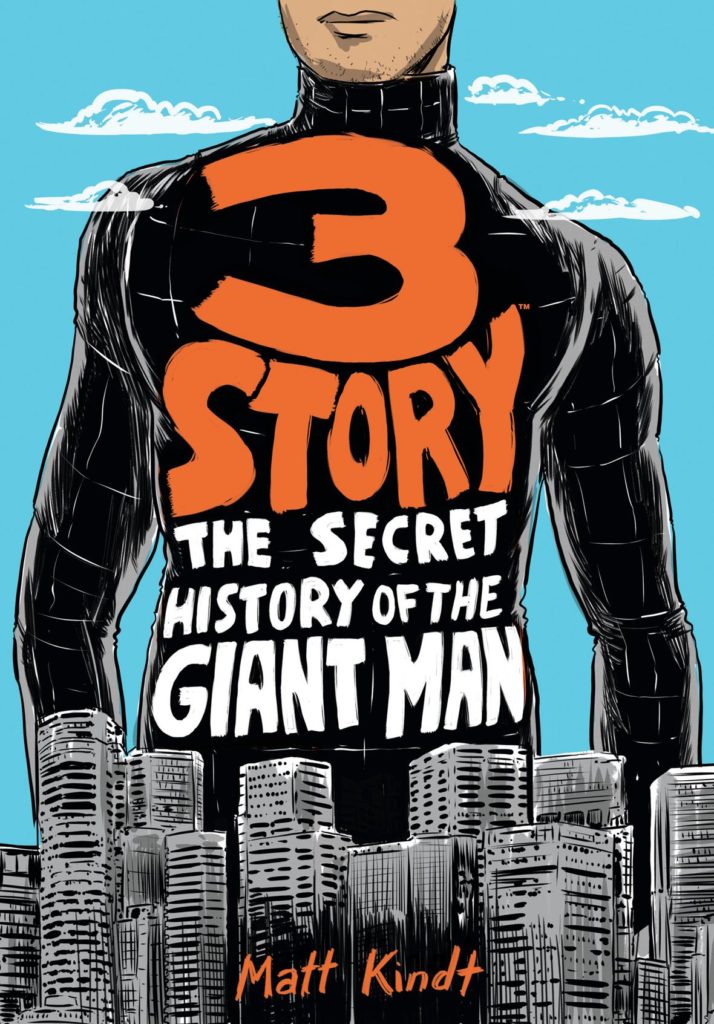 3 Story is a modern fable that explores the life of a giant man, Craig Pressgang, whose strange medical condition causes continuous growth. Told by the three women who knew him best, 3 Story follows Craig’s amazing journey from birth to his eventual three-story height. 3 Story: The Secret History of the Giant Man (Expanded Edition) collects 3 Story: The Secret History of the Giant Man and 3 Story: Secret Files of the Giant Man. Craig Pressgang’s life is well documented in his official CIA biography, Giant Man: Pillar of America, but the heroic picture it paints is only half the story. The continuous growth caused by Craig’s strange gigantism brings a variety of problems as he becomes more isolated and unknowable.

3 Story: The Secret History of the Giant Man TPB (Expanded Edition) goes on sale August 1, 2018, and is available for preorder on Amazon, Barnes & Noble, and at your local comic shop. This 208-page collection retails for $19.99.

“The tale retains an emotional honesty, as Kindt meditates on the nature of love and belonging, the changes one makes in a relationship and the exploitation of anyone identified as different.”—Publishers Weekly

“[Matt Kindt’s] heavy, scribbly linework, executed with a precise but unfussy care, looks like nothing else out there.”—NPR