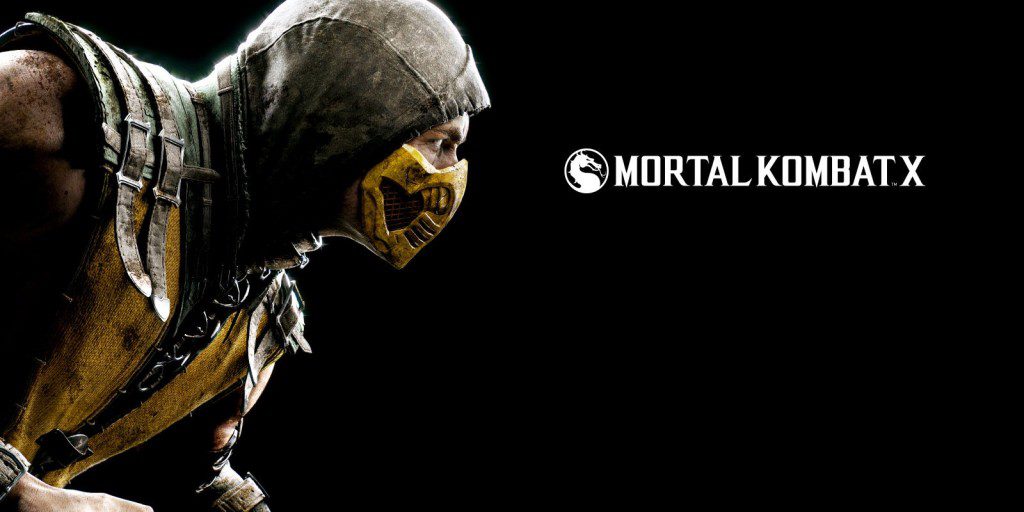 (Victor Valley)—NetherRealm Studios had a tall order when it came to the next installment of the Mortal Kombat franchise. Easily one of the top fighting game franchises in the world, Mortal Kombat has grown into a phenomenon since its debut in 1992. With Mortal Kombat X, this marks the debut of the bloody fighter to the current generation of consoles. Does it reach a flawless victory, or is this simply more of a “duck in the corner and uppercut” type of win?

No campers here, everyone, Mortal Kombat X is the real deal. With a roster of over 25 playable characters, not counting future DLC including Tanya and Predator, it’s a robust selection. The roster has undergone a transformation, even though it includes a lot of familiar faces. 20+ years have passed since Shao Kahn was defeated and Shinnok was imprisoned. That means an older Johnny Cage and Sonya Blade, who now have an already full grown daughter, Cassie Cage. Does that make you feel old? Jax’s has a full grown daughter too, Jacqui Briggs.Also, Kenshi has a son, Takeda. It’s like everyone decided to have kids at the same time, and here they are now as the next generation of fighters.

Oh, and Kung Lao has a cousin, Kung Jin. Probably glad that’s not his kid, Jin is the answer to the “new, edgy and annoying” upstart that nobody wanted.

Other new characters include the evil insect like D’Vorah, the nod to the wild westerns with Erron Black, the symbiotic duo of Ferra/Tor and the new leader of Outworld, Kotal Kahn. Aged but familiar faces include Kenshi, Liu Kang, Kano, and of course, everyone’s favorite palate swapped ninjas, Scorpion and Sub-Zero. The cast is a great balance of old and new, but how is the game play?

Mortal Kombat X not only looks like a next gen entry for the franchise, it plays like one too. The special moves and combos have a familiar feel to them, making the game easily accessible to fans of previous incarnations. The X-Ray moves are easily accessible and look completely brutal. Each fighter has three fighting styles to choose from, each one dictating what moves a fighter can do and even variations in their costumes.

But what’s a Mortal Kombat game without the fatalities? Mortal Kombat X does it right, with each fighter having 2 dedicated fatalities each, not including numerous Brutalities, which are fatalities achieved by completing certain goals within a match. The fatalities don’t pull any punches, as we have some that push the envelope in new, gruesome ways, like Cassie Cage’s “Selfie” and King Lao’s “Lotus”.

The game modes include a one player Story mode, that takes a player through the roles of various fighters as the story of the game is told with fights and cut scenes. The arcade towers fans know and love are back as well, with the evil Shinnok being the last boss. Of course, there’s online multiplayer as well, where fans across the world can battle it out. Each fight unlocks gold that can be spent in the Krypt, which has unlockables like variant costumes, fatalities, brutalities, and more.

For me, this is the best in the series so far. I have been playing the game non-stop, and I see no signs in stopping anytime soon, especially with the new DLC hitting soon. I give Mortal Kombat X a perfect FIVE out of FIVE. This is the fighter to beat for the current generation of consoles.