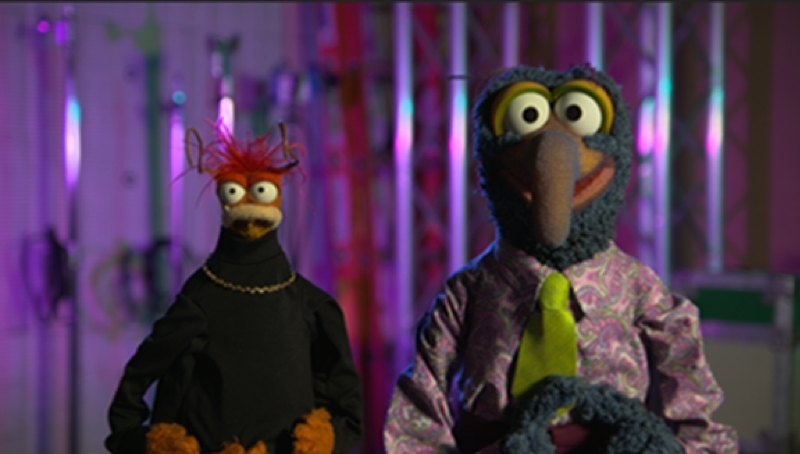 (Victor Valley)– Gonzo and Pepe the King Prawn announced the Muppets first-ever Halloween special, “Muppets Haunted Mansion,” debuting this fall exclusively on Disney+. The brand-new special will feature a star-studded Muppets cast, celebrity cameos, all-new music and spooky fun for families to enjoy together. The announcement was made today to help celebrate the Disney Parks, Experiences, and Products’ “Halfway to Halloween” event.

“Muppets Haunted Mansion” takes place on Halloween night, when Gonzo is challenged to spend one very daring night in the most grim grinning place on Earth …The Haunted Mansion.

About Disney+
Disney+ is the dedicated streaming home for movies and shows from Disney, Pixar, Marvel, Star Wars, National Geographic, and more. As part of Disney’s Media and Entertainment Distribution segment, Disney+ is available on most internet-connected devices and offers commercial-free programming with a variety of original feature-length films, documentaries, live-action and animated series, and short-form content. Alongside unprecedented access to Disney’s incredible library of film and television entertainment, the service is also the exclusive streaming home for the latest releases from The Walt Disney Studios. Disney+ is available as part of a bundle offer that gives subscribers access to Disney+, Hulu, and ESPN+. Visit DisneyPlus.com to subscribe and/or learn more about the service.