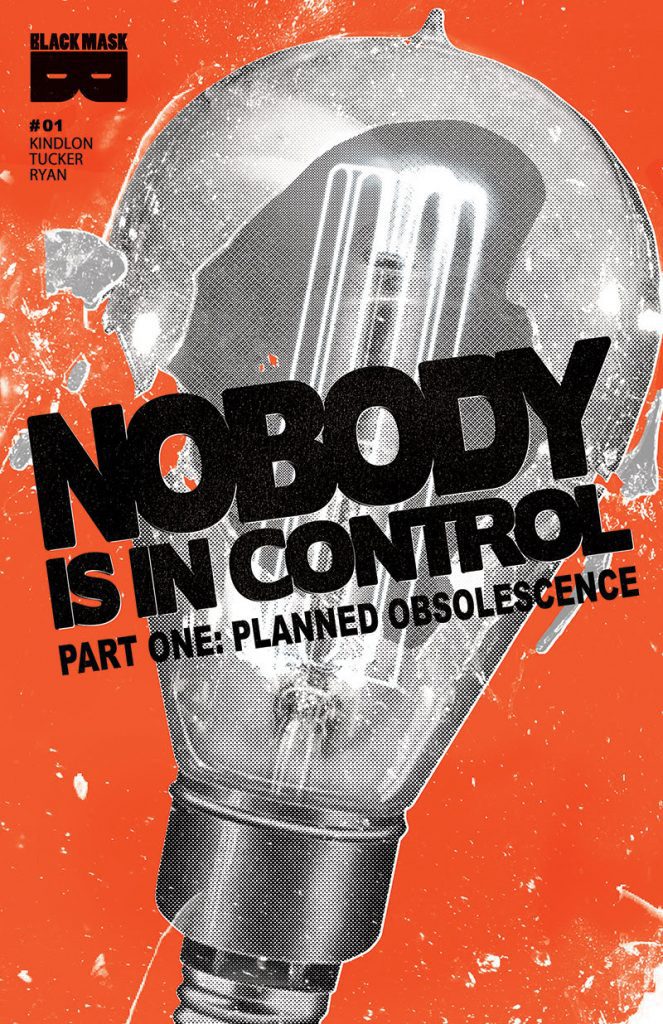 Nobody Is In Control #1 Review: Planned Obsolescence 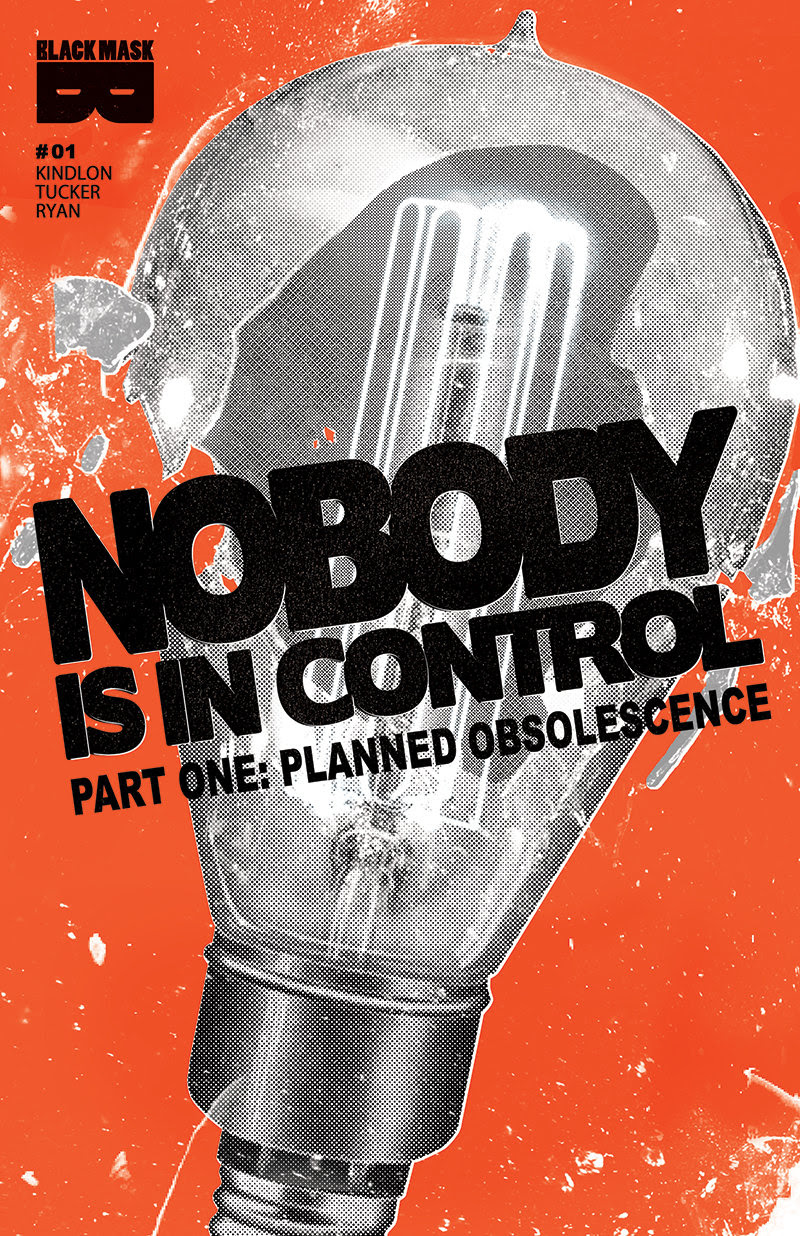 Nobody is in control. No matter how much you think you are, you are not in control. Eventually, everything becomes obsolete.
From Black Mask studios comes “Nobody Is In Control,” a book about conspiracies that would make “The X-Files” proud.

When Richard, a retired talk radio DJ, comes across somebody running through his yard, his first instinct is to see if the man is lost. Living on an extremely rural plot of land, it’s strange to see his own neighbors, let alone a stranger. Trying to be a good samaritan and helping the guy out, thinking he might be lost, Richard soon finds himself to be in danger. He gets pulled into a web of a conspiracy spanning over hundreds of years. Now, with a stranger he just met, he is fighting for survival. But he soon learns the that surviving this is just the beginning.

Written by Patrick Kindlon, part one of “Nobody is in Control” is a smart and engaging book, but one that sometimes gets lost in its ambitions. The story continues to be engaging throughout, but it’s the last half that suffers. The first half is incredibly gripping, instantly pulling you into the world. In the last half, the story seems to stall, with an extraordinary amount of info dumping. I understand that this is a complicated world that Kindlon is creating, but it might have been a bit more effective if it was spread a little bit thinner over a more extended amount of time. It’s a minor complaint and one that doesn’t take away too much from the book overall.

The artwork by Paul Tucker is incredibly well done and compliments the layout of the book. There will be some very minimalist panels, while others are chock-full of information to take in. From news clippings and internet searches to information about birds and other wildlife, everything is included for a reason. It’s a great way to tell a story.

I thoroughly enjoyed reading this book. Minor problems aside, it’s an enjoyable, exciting read. There is a lot to take in here, but if you have the right balance of patience and curiosity, it’s a great story. This was an excellent start to the series, and it’s premise and mystery is intriguing enough to want to read the next issue.

Kevin Hoskinson
0
Tags :
Nobody Is In Control #1 Review: Planned Obsolescence