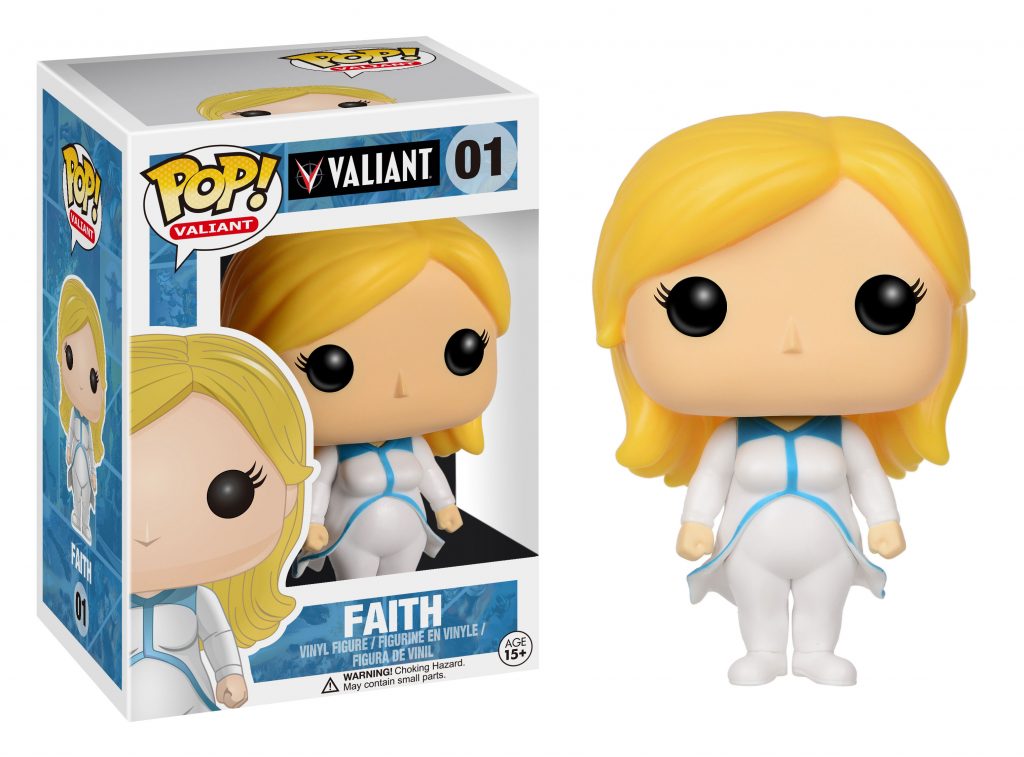 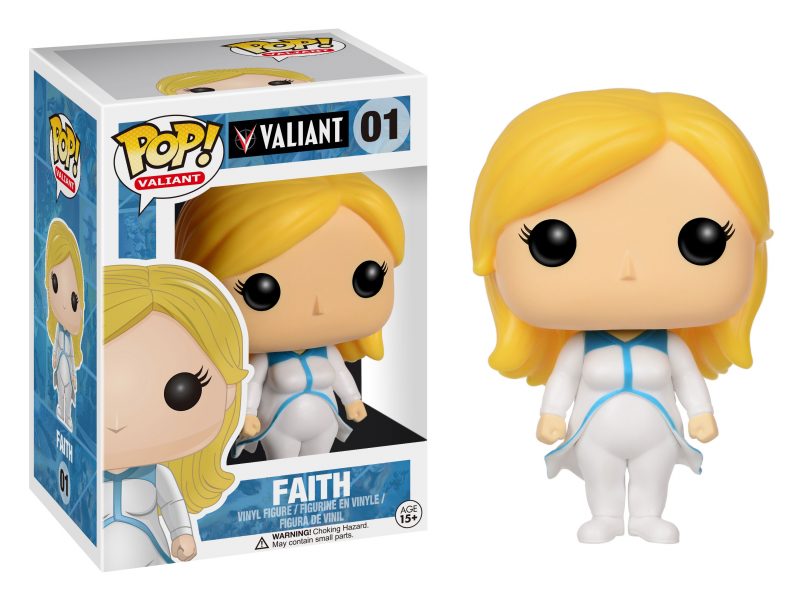 Fan Favorite Faith Gets the Pop! Treatment at NYCC

The superhero sensation of the year is taking flight at New York Comic Con 2016 with a special sneak preview of Faith’s forthcoming Pop! Asia vinyl debut!

In concert with POP Life Entertainment, Valiant Entertainment is proud to announce that a strictly limited, Asian import edition of the forthcoming, first-of-its kind Faith Pop! Asia vinyl figure will be made available at the East Coast’s biggest comics and pop culture event in advance of its 2017 mass market release.

The first Valiant Pop! Asia vinyl collectible features Faith “Zephyr” Herbert – the high-flying hero of Los Angeles that captured the attention of the world with her five-time sold-out solo series debut in 2016 – will be available only at the Valiant Entertainment booth (#1635)!

This Asia-only convention import is an advance sneak peek into Valiant’s worldwide collectible and apparel merchandising efforts – the latest of which will begin hitting shelves in North America and Europe in 2017.

Created by former Marvel Editor-in-Chief Jim Shooter and Eisner Award-winning writer and artist David Lapham in Valiant’s acclaimed HARBINGER series in 1992, Faith has long been a central icon of Valiant’s award-winning publishing line. Then, in January 2016, Faith took her long-awaited, much-demanded first step toward solo stardom with FAITH #1 (of 4) – a groundbreaking debut that quickly became the first and biggest breakout hit of the New Year from any major comics publisher. In the months since, Faith’s first solo adventure has garnered near-universal critical acclaim; generated attention from a host of international media outlets, including The Atlantic, The A.V. Club, Cosmopolitan, The Guardian, The Hollywood Reporter, The Huffington Post, The Independent, MTV, The New York Times, NPR, PBS Newshour, People, Seventeen, Today, Vox, The Washington Post, and dozens more; and become the first series of 2016 to reach a much-vaunted fifth printing – making it one of only a handful of hit series in the past decade to achieve that pivotal benchmark of fan and commercial demand. 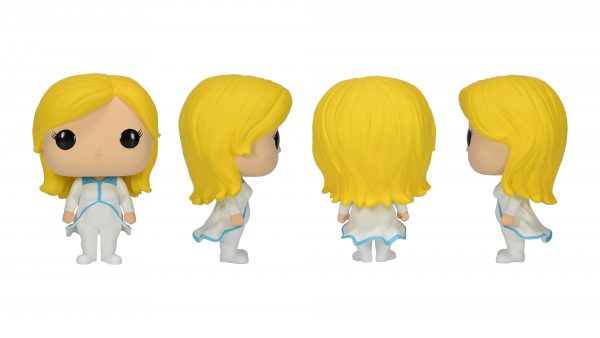 Then, Faith’s streak of unprecedented achievements hit a new high with the freshly sold-out FAITH #1 – a first issue that has already rocketed onward to become the highest selling superhero debut of 2016 from any independent publisher in the industry today.