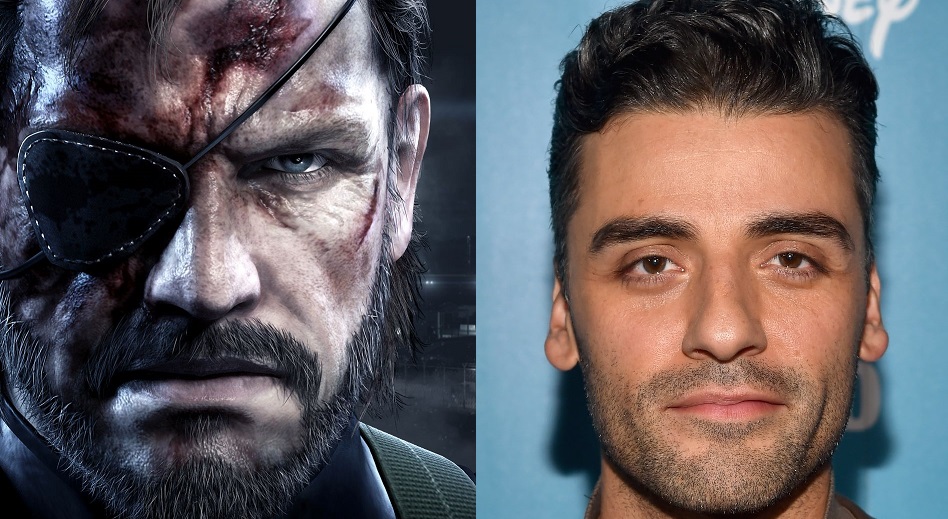 At this point, it’s more of a question of what world Oscar Isaac isn’t going to be a part of than which one he is going to do. He’s tackled the Star Wars universe with his role as Poe Dameron in the Disneyfied sequel trilogy, he’s taking on the role of Leto Atreides I in the reboot of Dune, and he’s played Apocalypse in X-Men Apocalypse. Earlier this year, it was revealed that he was in final negotiations to be the titular character of the Disney+ series Moon Knight, based off the Marvel comic book series of the same name.

Now, Deadline is reporting that he has landed the role of Solid Snake in the film adapation of Metal Gear Solid. The movie is currently in development at Sony Pictures, with Jordan Vogt-Roberts (Kong: Skull Island) signed on to direct and Avi Arad producing.

Metal Gear is a video game series produced by Hideo Kojima and published by Konami, focusing on the adventures of a soldier named Snake. Originally launched in 1987 in Japan, the series found worldwide success with the 1998 release of Metal Gear Solid on the Playstation. Since then, numerous sequels have been produced, most of them earning critical and fan acclaim for their stories and gameplay. And if you have never played a Metal Gear Solid game, odds are you probably know Snake from his appearance in the Nintendo fighting games Super Smash Bros Brawl and Ultimate.

With this news it’s clear that Isaac is destined to be one of the biggest movie stars in the world. His earlier roles in Sucker Punch, Inside Llewyn Davis and Ex Machina were only a glimpse of what he had to offer and now everyone is going to know who he is. If Star Wars didn’t already cement him as a bonafide action hero, the next few years definitely will.

What do you think of this casting news? Will Isaac be a good fit, or did you already have a dream casting in mind? Let us know.