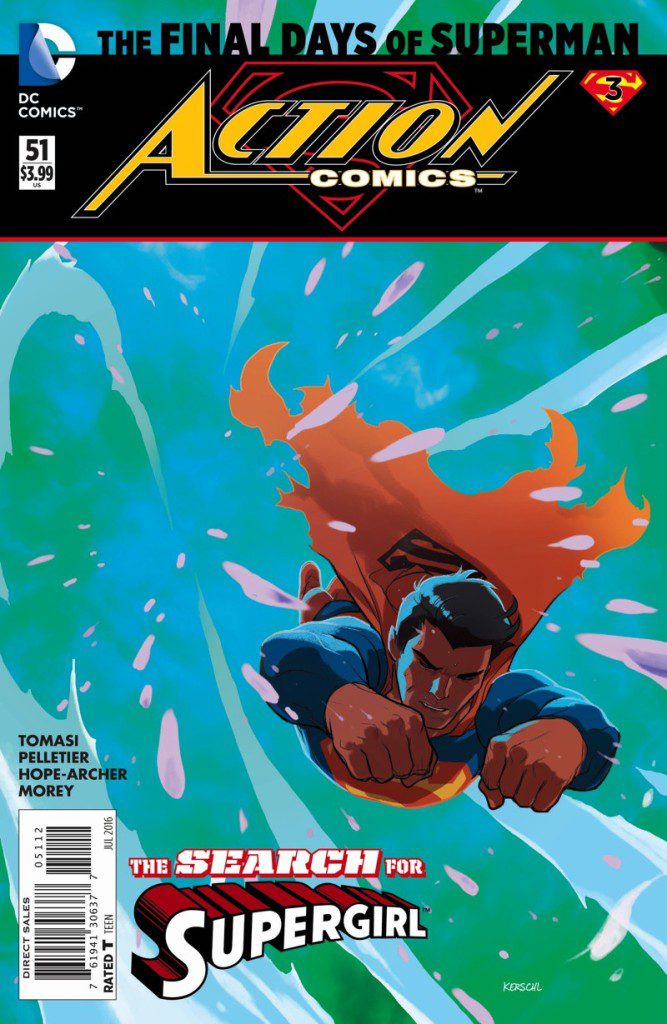 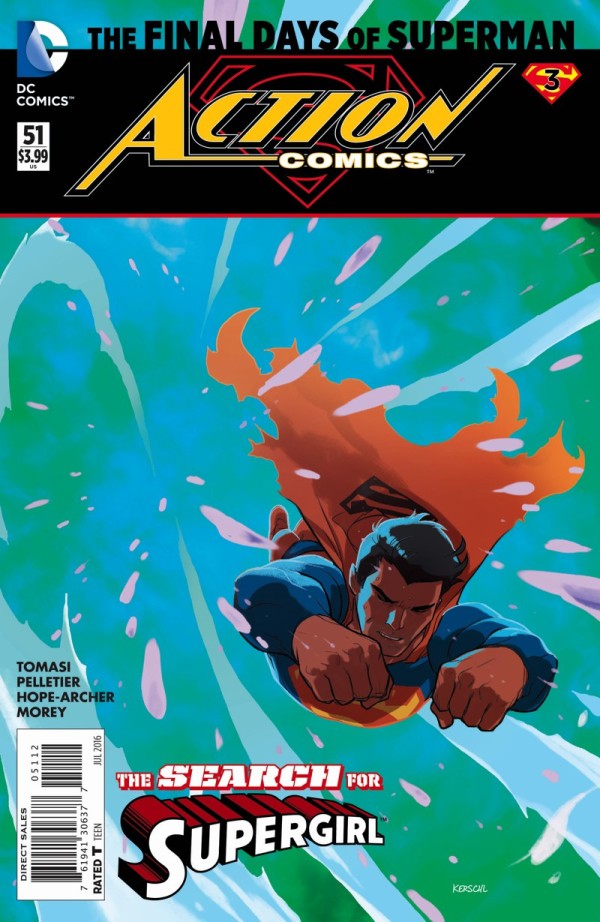 With The Final Days of Superman, the Man of Steel Bids Farewell

(Victor Valley)—When I was a kid, I remember seeing the impossible: the death of Superman. In 1992, DC Comics did the unthinkable and killed the Man of Steel with Superman #75. I remember the black, polybagged issue with the red, blood dripping S-Shield emblemized on the front. It took a killing machine called Doomsday to kill Superman, but we all knew he wouldn’t stay dead.

I mean, he’s Superman, how can you keep him dead?

Let me explain: in 2011, DC Comics did a company wide revamp of the DC Universe called “The New 52”. This cancelled all of DC’s titles and released 52 new titles from top creators in the business. However, much of the New 52 was mired with criticism and controversy, and Superman just wasn’t the Superman we all knew and loved. He didn’t feel like he embodied truth, justice and the American way, like the classic Superman did. So, with the current storyline, Super League, also know as The Final Days of Superman, we see an exit for the current Man of Steel.

This New 52 Superman is dying- his body being destroyed from a plethora of events, including a war on Apokolips and being held prisoner in a Kryptonite bath. Nothing can stop this from happening, so the man of steel makes his rounds across the DC Universe to say goodbye, and encounters Superman on his journey.

Yes, THE Superman, the classic Superman that fought Doomsday, died, came back and asked the world “What’s so funny about truth, justice and the American way?”. Last year, DC released a series called Superman: Lois and Clark- a book that showed that the classic Superman was alive and well in this new world, along with his wife Lois Lane and his son. But with the current Superman dying, does that mean the now bearded and reclusive Superman must come out of the shadows and claim the throne? One can only hope.

The Final Days of Superman is currently running throughout select books from DC Comics.