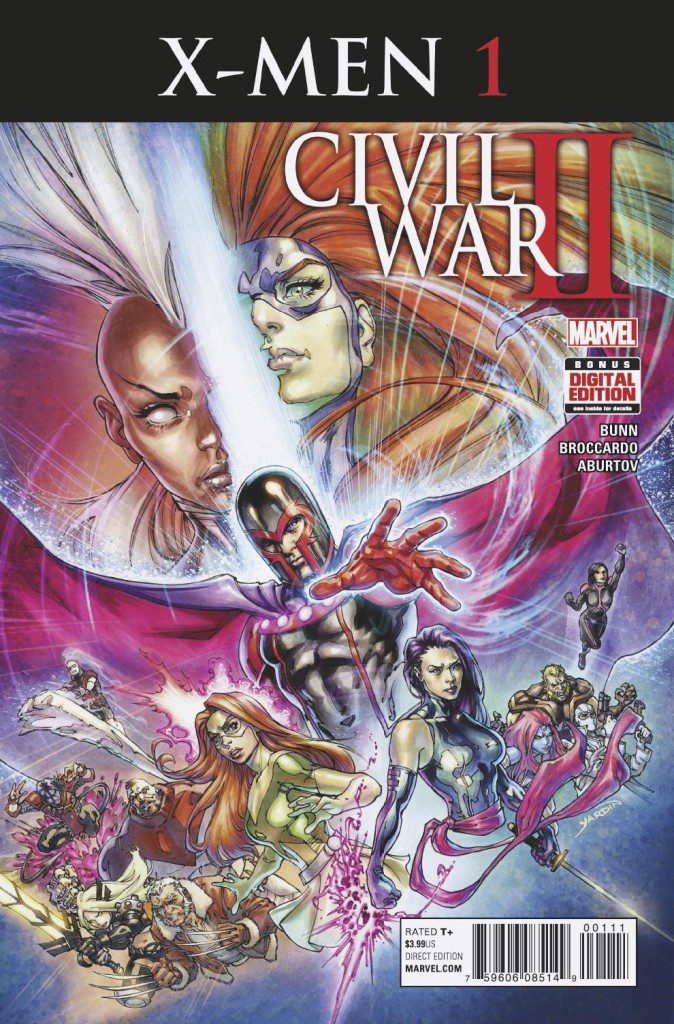 The X-Men Enter the Fray – Your First Look at Civil War II: X-Men #1 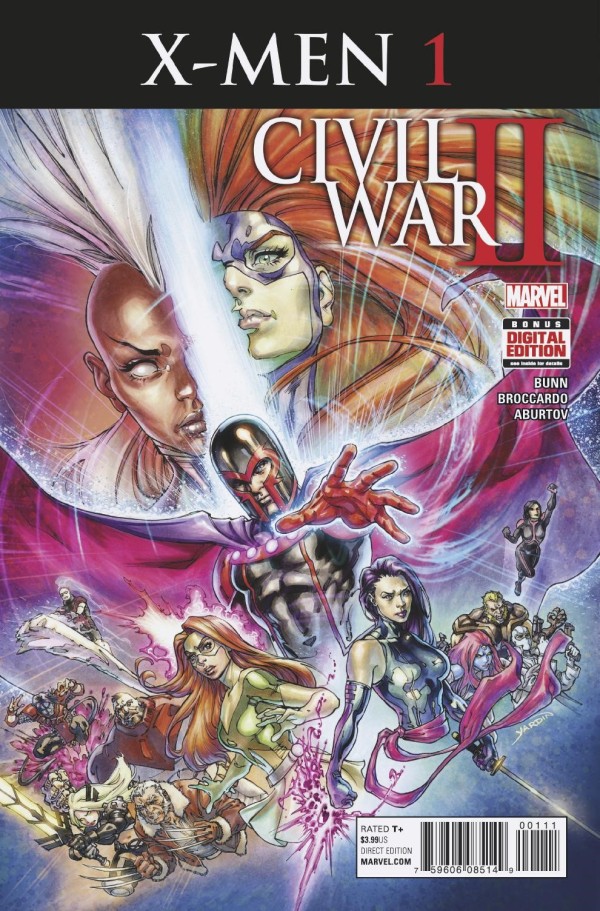 (By Staff Reports)– As the heroes of the Marvel Universe stand against one another, the Mutants will face their own war. Today, Marvel presents your first look inside Civil War II: X-Men #1 – a new Civil War II series from writer Cullen Bunn  (Uncanny X-Men) and artist Andrea Broccardo (Kanan: The Last Padawan)!

Terrigen Mists encircle the globe, igniting the Inhuman race while simultaneously crippling mutantkind. As conflict between the two nations simmers below the surface, a new Inhuman with the ability to profile the future has emerged. As heroes of the Marvel Universe battle over whether to use this Inhuman’s ability or not – one mutant will take matters into his own hands. Fearing this untapped power may tip the scales in the Inhumans’ favor – Magneto is willing to wage war with the Inhumans and even his own kind to prevent that from coming to pass!

No longer sitting on the sidelines, Magneto will use his terrifying and awesome power to take mutantkind’s fate into his own hands! Though he may be surprised who stands with him…and who stands against him! The battle lines are drawn this June in Civil War II: X-Men #1 !