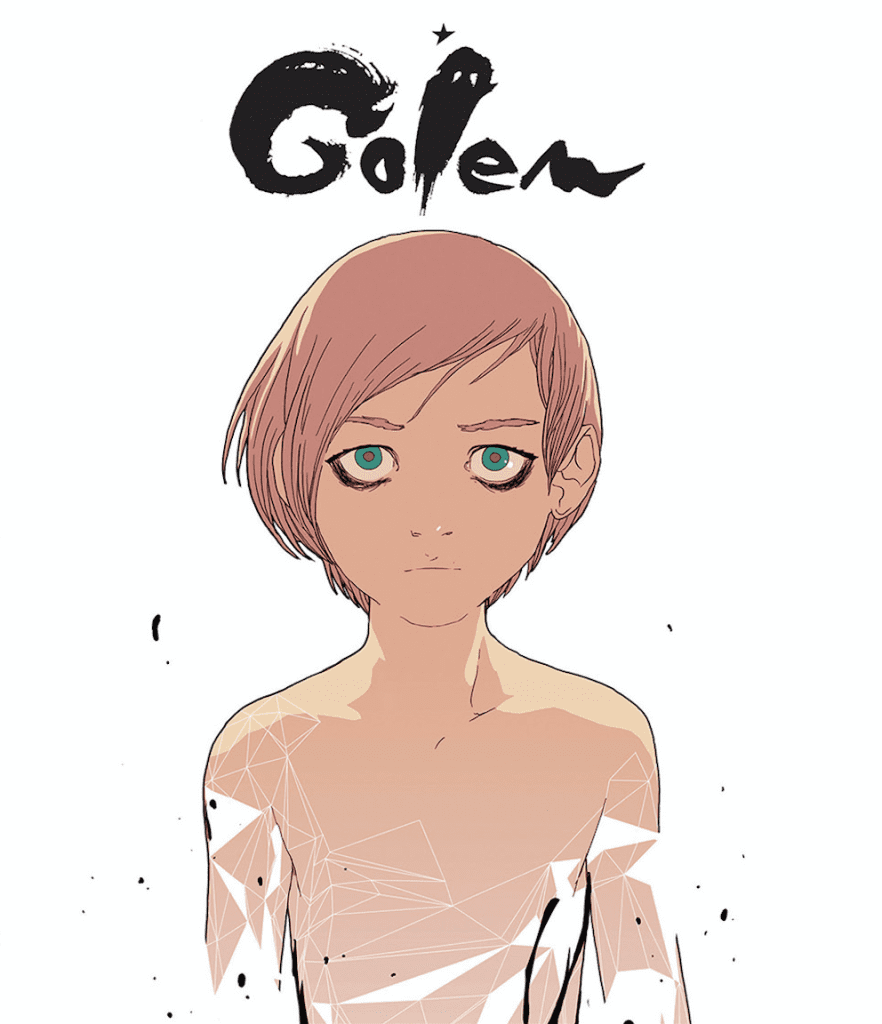 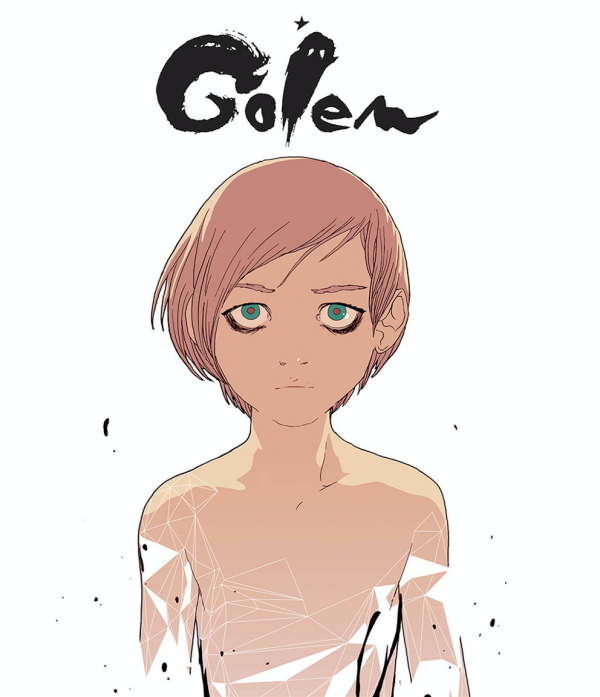 The latest from Magnetic Press, Golem, Hits Shelves This Week

Thanks to Magnetic Press, check out a preview from their latest graphic novel, GOLEM, written & illustrated by LRNZ. What’s it about? Here’s the official word from Magnetic Press:

Set in a future, post-Eurozone Italy, entrenched in a culture of hyper-capitalism, GOLEM follows young Steno Critone as he is kidnapped during a political protest gone sour.  Taken in by the band of labeled “terrorists,” he learns that things are not as they seem in society, and that he has the power to not only change the city, but reality itself.

It is in stores this Wednesday, March 30th. If you have never checked out a book from Magnetic Press, then you are missing out. The degree of quality that goes into every release is outstanding. I have been looking forward to this book since it was announced, I cannot wait to read it!

Want to see what other comic creators are saying about this book? Then read on!

“It’s not the story, or the art, or the art, or even the design that makes GOLEM a great book. It’s the union of those things – the whole. LRNZ has crafted a perfect of pure entertainment.”
– Jonathan Hickman (East of West, Secret Wars, The Avengers)

“LRNZ on Golem is a revelation. It’s an incredibly crafted comic, drawing upon all the best comics has to offer, and Lrnz’s imagination makes it uniquely its own.”
– Nick Dragotta  (East of West, X-Statix, Fantastic Four)