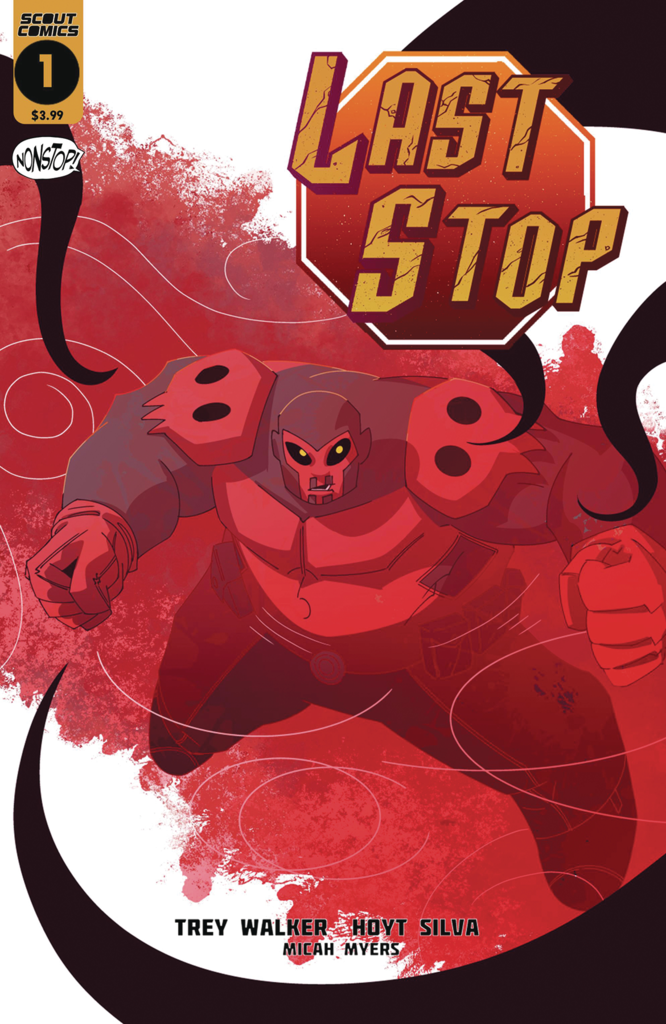 LAST STOP is about the world’s last superhero Lincoln Adams (AKA Unstoppable). Disillusioned, Lincoln must make peace with the changing world around him-can there truly be a place for him in a world without Supers? After learning of his terminal disease, he sees an easy way out; however, the re-emergence of an old Arch-Nemesis, and a new shadowy masked figure, turn Lincoln’s plans of an easy passing on their head. Can Lincoln stop this new threat before the disease stops him?

Robins was a partner at Broken Road for fourteen years and with the company for sixteen.  Robins helped steer Broken Road’s slate including films such as PAUL BLART: MALL COP and PAUL BLART: MALL COP 2, KNIGHT AND DAY, ZOOKEEPER, HERE COMES THE BOOM, SORCERER’S APPRENTICE, JACK AND JILL, INTO THE STORM, THE SCOUTS GUIDE TO THE ZOMBIE APOCALYPSE, TRUE MEMOIRS OF AN INTERNATIONAL ASSASSIN, NAKED, THE POSSESSION OF HANNAN GRACE, TAG, ISN’T IT ROMANTIC, HAUNT, PLAYING WITH FIRE, ALL MY LIFE, and the forthcoming MORTAL KOMBAT and VACATION FRIENDS .   On the television side, Broken Road produced MTV’s cooking show SNACKOFF and as well as BERT KREISCHER’S THE CABIN currently airing on Netflix and THE CREW that just debuted on Netflix with Kevin James.

Scout Comics & Entertainment Holdings, Inc. launched in October 2015 to immediate critical acclaim.  Over five years later, the comic book and multi-media company has over 190 titles published and scheduled for future release, spanning the gamut of genres. Additionally, Scout has multiple movie, TV and streaming adaptations in development, including projects at Amazon Studios and Freeform/Disney. For more information, please contact James Haick at store@scoutcomics.com