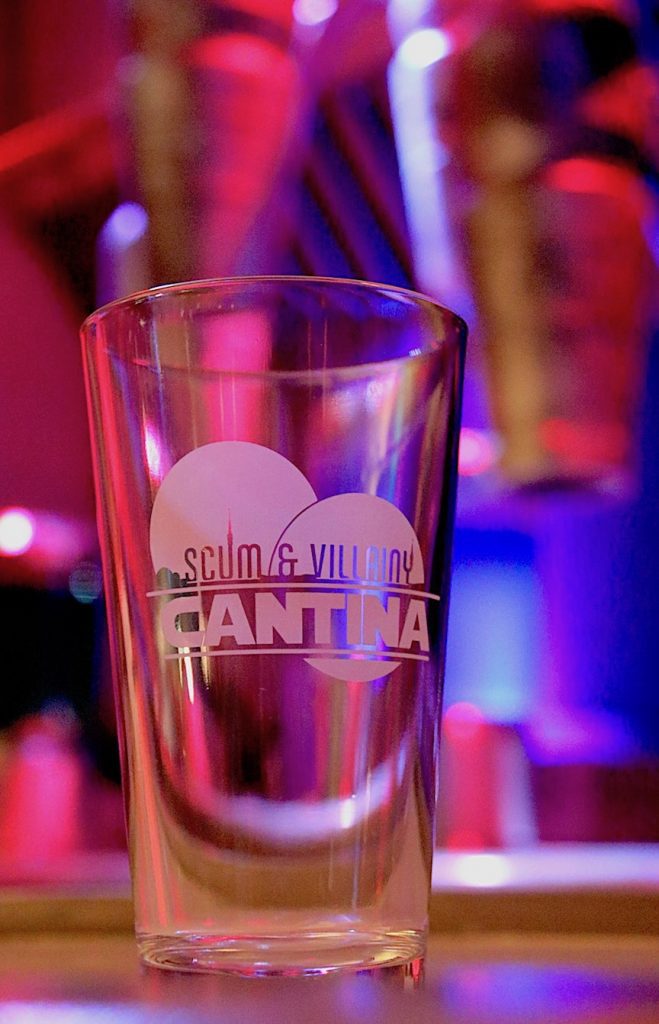 (Victor Valley)– The Scum & Villainy Cantina, the popular pop-up intergalactic experience that has been virtually sold out for its initial two-month run, is extending its inaugural activation through June 2017, proprietor J.C. Reifenberg announced Monday night at the Hollywood establishment.

Starting on the beloved celebratory date of May the Fourth, fans can purchase tickets and reservations for the entire month of June. In addition, Reifenberg announced that all ticket purchases/reservations made on May 4, 2017 would be at the discounted rate of $40 (a $10 savings).

For the price of admission, guests receive two drinks of their choice from the Cantina’s specialty menu, a souvenir pint glass, an exclusive Scum & Villainy challenge coin, and nightly surprises around each corner. Themed food items are also available for purchase.

The June ticket and reservation sales will be available start May 4, 2017 at 10:00am PST via a new URL: https://scumandvillainycantina.eventbrite.com

New ticket reservations are limited, and admissions will be handled out on a first come, first served basis. In June, the Scum & Villainy Cantina will revise its days/hours of operation to Thursdays (one admission from 7:00-10:30pm), Fridays (two two-hour admissions), and Saturdays & Sundays (three two-hour admissions on each day). Fans should reference the Scum & Villainy Cantina Facebook page for walk-in availability (www.facebook.com/scumandvillainycantina).

In its first 26 days, the Scum & Villainy Cantina has transported thousands of fans into an immersive environment filled with food, drink, friends and some questionable characters from throughout the galaxy.

“We had a simple concept from the start – to provide devoted fans, like myself, the opportunity to gather in an environment that would inspire and delight. And the wonderfully positive reception for the Scum & Villainy Cantina has been very gratifying,” says Reifenberg. “Every night, it’s such fun to set the ball in motion, and then watch this amazing, enthusiastic clientele elevate the experience to new heights with great cosplay, crazy trivia competitions, impromptu conga lines and silly fanboy fun. We’re so happy we were able to extend our lease and continue this experience into summer.”

The Scum & Villainy Cantina will now also offer discounted ticket-and-merchandise packages. The admission-and-collectible-shirt ($55) and an admission-plus-collectible-shirt-and-hat ($65) are now available, and an all-new “June Scum Pass” ($200) entitles purchasers automatic entry, plus one guest, throughout the month of June during regular evening hours, Thursday through Sunday, even during sold out nights. The “June Scum Pass” also includes four souvenir glasses, but sales will be limited to a total of 40 for June. 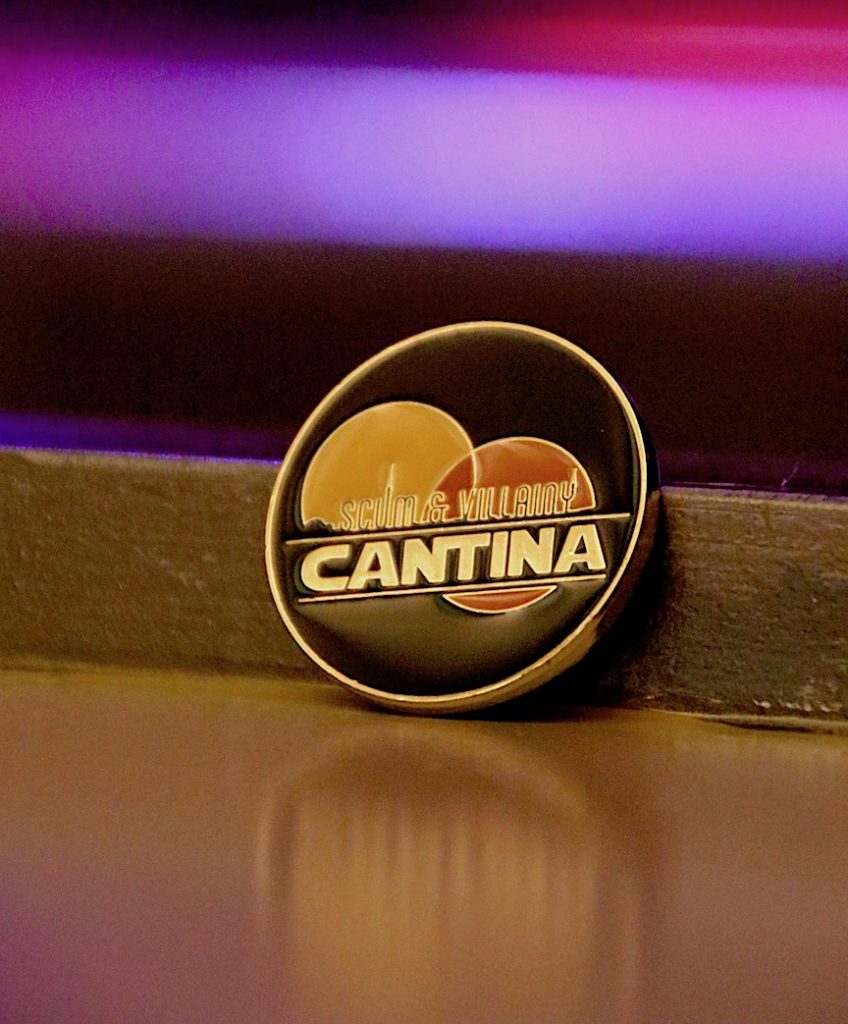 Located at 6377 Hollywood Blvd. in Hollywood, CA (near the corner of Hollywood Blvd. & Cahuenga Blvd.), the Scum & Villainy Cantina offers open seating to encourage patrons to meet new friends, strike up conversation, and maybe even find them a pilot to fly them off world.

Since the initial announcement, online speculation has led to many observations that have been quoted as fact. Everyone is encouraged to access the Scum & Villainy Cantina official website (http://scumandvillainycantina.com) and to “like” the official Facebook page (https://www.facebook.com/scumandvillainycantina/) for valid, up-to-date information.