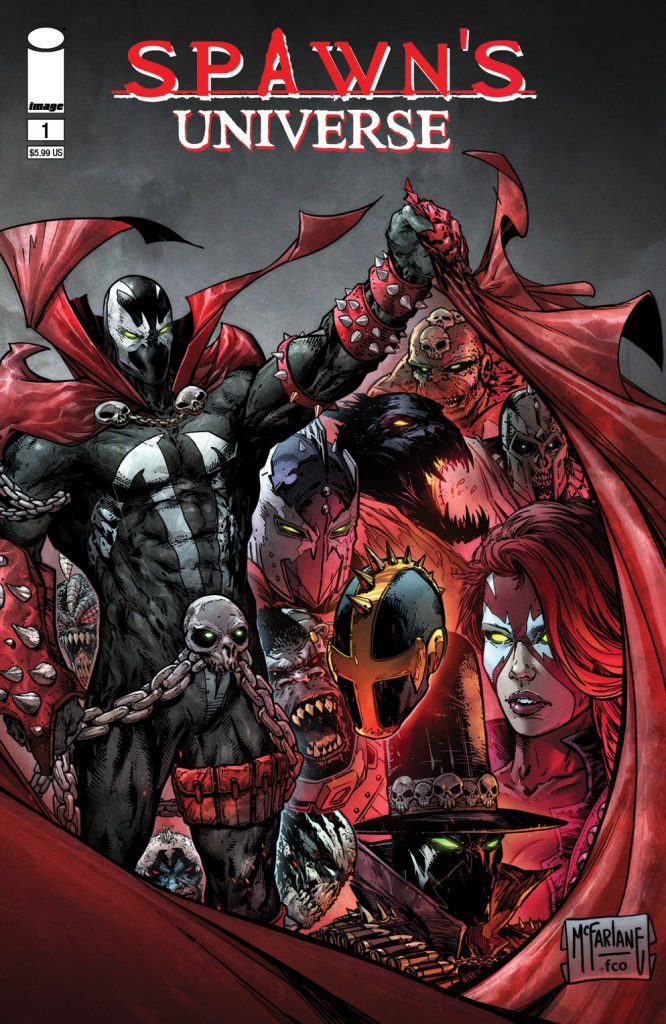 Todd McFarlane, Emmy, Grammy winner, co-founder, and president of Image Comics, the 3rd largest comic publisher, shatters the record for Image Comic’s top-selling first-issue comic book of the 21st century by selling well over 200K units.  The SPAWN franchise is bigger than ever before and has sold millions of comics and toys worldwide.

Spawn’s Universe and King Spawn are only the beginning. Coming in October is the highly anticipated Gunslinger series and in December comes another brand-new title called The Scorched.  Both series are on track to also sell more than 200K units each, meaning that by the end of 2021, McFarlane will have crossed the threshold of 200K units with four different titles in less than six months.

These titles include the mythology of McFarlane’s major superhero character SPAWN, a multi-record breaking and Guinness Records holding title that has sold over 120 million copies worldwide since its release in 1992. Prior to that, McFarlane worked at both Marvel and DC Comics, where he also set records for his work on The Amazing Spider-Man comic title where he helped co-create the character VENOM, the feature film of the same name has accumulated a worldwide box office total of more than $850 million to date.