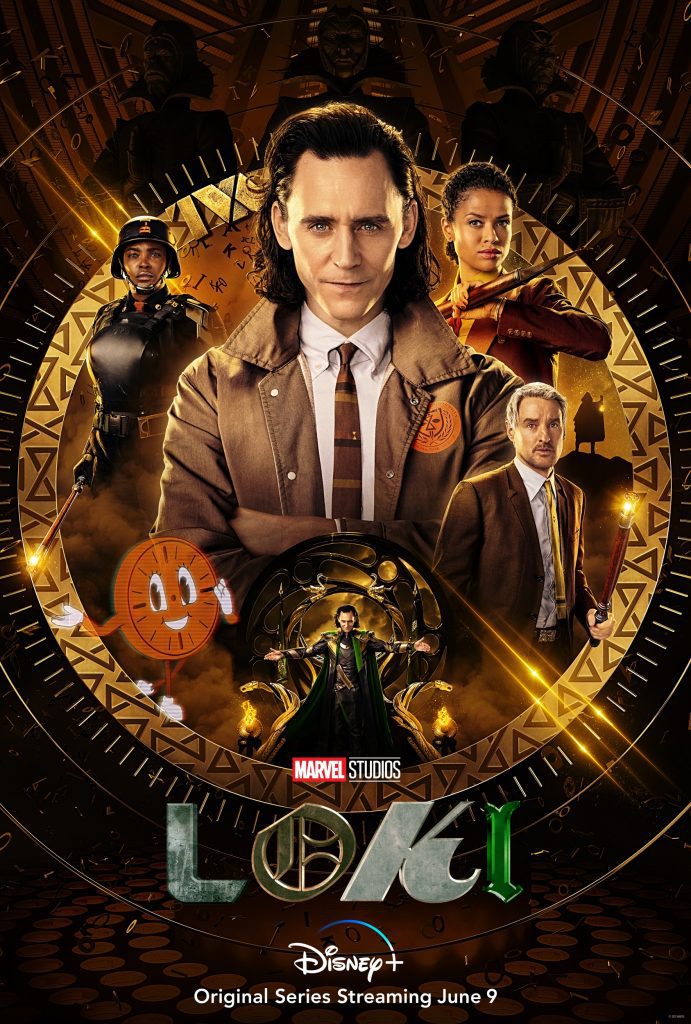 Loki Premieres Wednesday on Disney+, Owen Wilson On Debuting in the MCU

Wednesday is almost here, and you know what that means?

Time for the God of Mischief to return as Loki premieres on Disney+!

Check out a featurette with Owen Wilson as he talks about his character, his interactions with Tom Hiddleston, and how he was almost part of the MCU during…Iron Man?

Marvel Studios’ “Loki” features the God of Mischief as he steps out of his brother’s shadow in a new Disney+ series that takes place after the events of “Avengers: Endgame.” Tom Hiddleston returns as the title character, joined by Owen Wilson, Gugu Mbatha-Raw, Sophia Di Martino, Wunmi Mosaku and Richard E. Grant. Kate Herron directs “Loki,” and Michael Waldron is head writer.