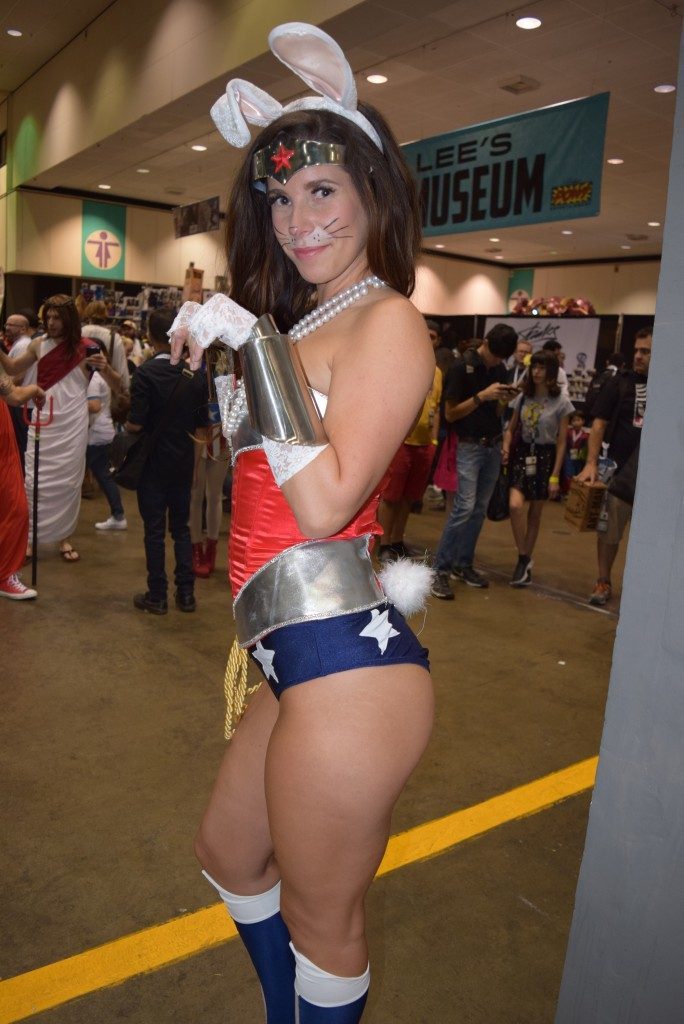 (Victor Valley)– Halloween is just around the corner. It also means that it is time once again for Stan Lee’s Los Angeles Comic Con. Formerly known to many as the Comikaze Expo, Stan Lees L.A. Comic Con has graced Southern Californians for 6 years and counting with comic book greatness in the heart of the southland. Beginning this Friday, fans of everything pop culture will gather by the thousands to celebrate the three-day event which in my opinion, is the unofficial kickoff to Halloween.

Beginning Friday October 27th, con-goers from all around the world will gather at the Los Angeles Convention Center to enjoy everything the rapidly growing con has to offer. There’s something for everyone at the show whether you’re looking for that hard to find comic or your just there simply to appreciate all the great costumes. By that I am referring to the many troves of cosplayers showing off their amazing attire. The quality put in to some of these costumes, be it Wonder Woman or Darth Vader, are reason enough to check out the convention.

Don’t get drawn in by just the cosplay alone though. The L.A. Comic Con guest list isn’t too shabby either. All of us comic fans will have the honor of meeting some of the great artists the likes of Mark Bagley, Greg Capullo, and Neal Adams, among many others. And if your there for the celebrities then this con has you covered too. Headlining the show of course is Stan Lee himself, as well as Dwayne “The Rock” Johnson and Kevin Smith, and Drew Carey, to name a few.

Stan Lees L.A. Comic Con runs from October 27-29 and is fun for the whole family. Kick off your Halloween with this convention, trust me you won’t be disappointed, and you’ll probably see a lot more costumes than you will on Halloween. So come join the fun, it happens this weekend; the clock is ticking true believers. For tickets and more information, visit http://www.stanleeslacomiccon.com/.