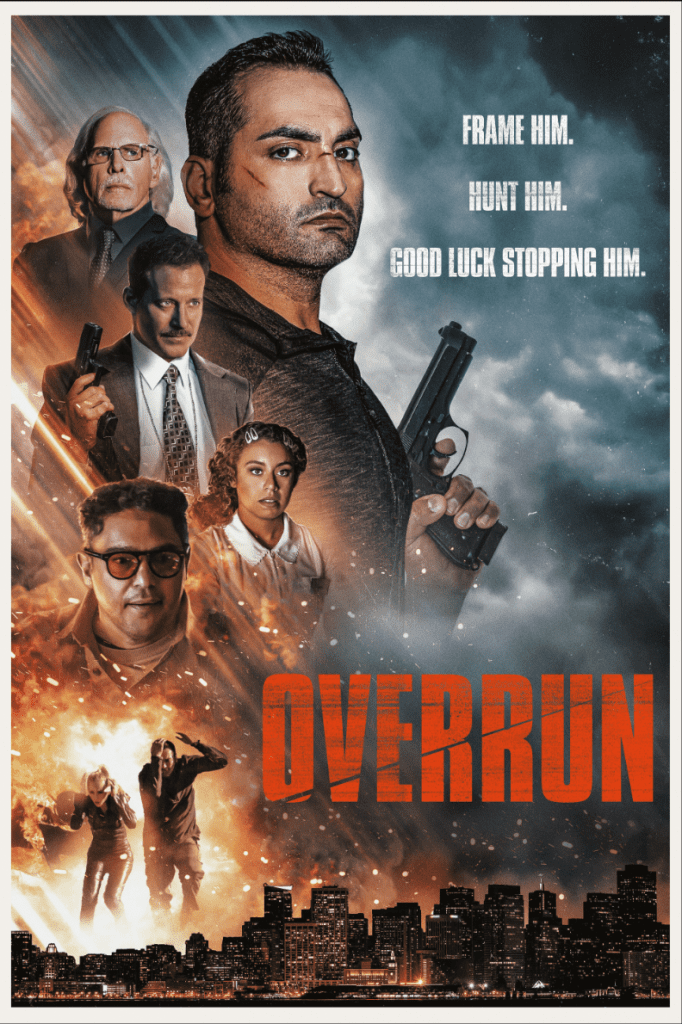 Strike Back Studios  continues its hot streak with its latest acquisition of the Turbo Panda Productions action thriller “Overrun” the feature film directorial debut from filmmaker Josh Tessier (“The Mandalorian,”  “The Walking Dead: Red Machete,” “The Thundermans”) that is planned for a TVOD/Digital platform and Blu-Ray/DVD United States release beginning on August 17th, 2021. International sales are being handled by Bleiberg Entertainment’s genre label Compound B and presented to foreign buyers at this year’s Cannes Market.

“I love finding hidden indie gems like “Overrun” that are fun summer action movies that appeal to a wide audience with a diverse cast and crew behind it,” states Strike Back Studios President, Noor Ahmed.

Strike Back Studios have been successfully collaborating with indie filmmakers on a number of successful releases since the company launched with the US theatrical release in 100 markets in September  2020 for the critically acclaimed “The Dark Divide.”  This incredibly diverse slate includes film festival darlings, a groundbreaking music LGBTQ documentary, an exhilarating award-winning sci-fi thriller, punk rock documentary odyssey and the greatest literary mystery of all time who actually wrote the works of Shakespeare .  Next up are the directors’ cuts of both the cult classic “Quit” and film festival smash “Welcome to Happiness,” and following successful limited releases – the upcoming wide releases of  “White Elephant” and “Film Fest” later this summer.

“Making this film has been one of the most rewarding experiences of our lives, bringing together this incredible array of talent. The story was specifically constructed to ensure that each character had their own unique quirk which we can’t wait for audiences to experience,” shares director Josh Tessier.