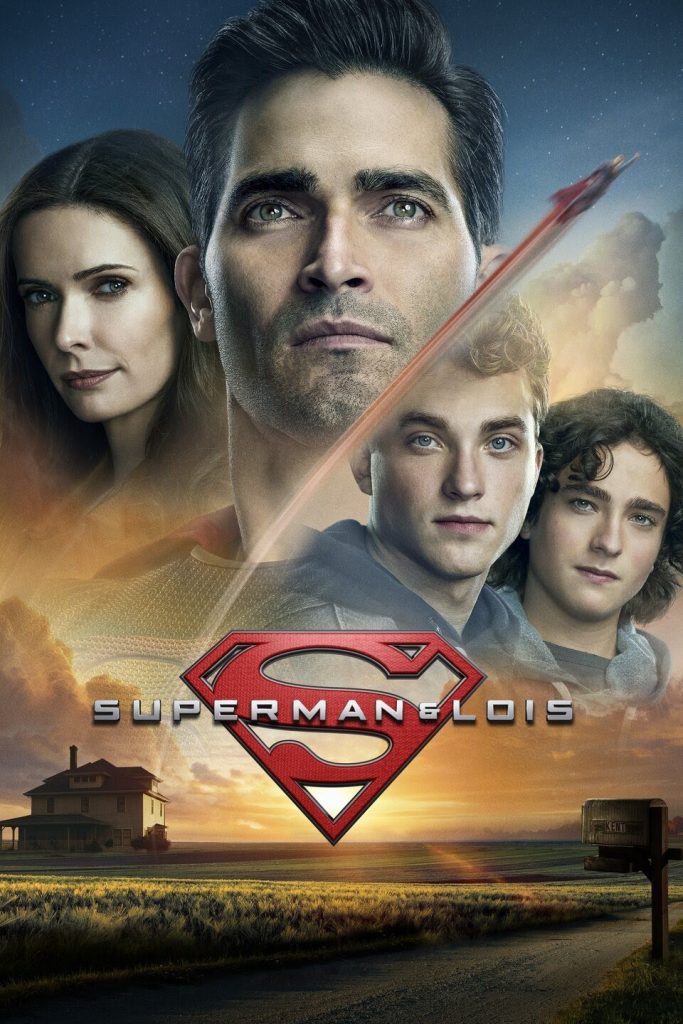 I just finished watching the pilot episode of The CW’s newest Arrowverse (I am not calling it the CWVerse) show, Superman and Lois. I know I am a few days behind, but I do a lot of my watching on the weekends. After watching, I have to say, Wow! I am pleasantly surprised.

When I first heard about the concept for the show, I was worried it would be a rehash of “Lois and Clark” from the ’90s. It sounded like it would be heavy on family and journalism and short on superhero action. I am happy to admit that my assumption was wrong. While it does emphasize the family and journalism aspects, it does not skimp on the Man of Steel storyline. The show (so far) has found a great balance of family drama and super-heroics.

A lot happens in the first episode as it sets up the premise for the series and the coming season. Here is the brief rundown (Spoilers to Follow).

Lois and Clark are married and have twin teenage sons Jonathan and Jordan. Jonathan looks like the prototypical jock (he is even starting QB at his high school as a freshman). Jordan is vastly different with social anxiety and emerging superpowers (more on that later). Clark is fired from the Daily Planet (budget cuts) and finds out that his Mom died on the same day. While in Smallville for the funeral, Jordan’s powers are discovered along with Clark’s (the twins were previously unaware). While that is going on, Lois is doing some detective work on the local bank (that Lana Lang works at), which might tie into the state of the town and all the way to the new owner of the Daily Planet. Superman is also active as he faces a new villain in a super-suit that is trying to set off nuclear reactors. At the end of the episode, it is revealed that the “new” villain is actually Lex Luthor from another universe who somehow survived Crisis on Infinite Earths.

That is a lot for a single episode. With all of that happening, I have to say that this new show is completely different from any way I have seen the Man of Steel on screen. With the great mix of action and drama, I am really excited for what the first season has in store. That said, the pilot episode definitely posed some important questions that will need to get answered as the season progresses such as:

What is Luthor’s plan? Aside from destroying Superman, I mean. Why is he going after the nuclear plants? Will the radiation end up hurting the Last Son of Krypton (like in All-Star Superman)?

When will Jonathan’s powers emerge? They have to at some point, right? Will he and Lois remain the only vulnerable humans in the family?

What is the plan of the evil corporation taking over Smallville and the Daily Planet? What will Lois discover?

Can Clark keep his family together while saving the world on a daily basis?

What changed after Crisis? How did Lois and Clark go from having an infant son to twin teenage sons? Does the series take place in the future, on Earth-Prime, or a different universe altogether?

So many mysteries. Only one way to get answers. Superman and Lois airs Tuesdays at 9 PM on the CW.