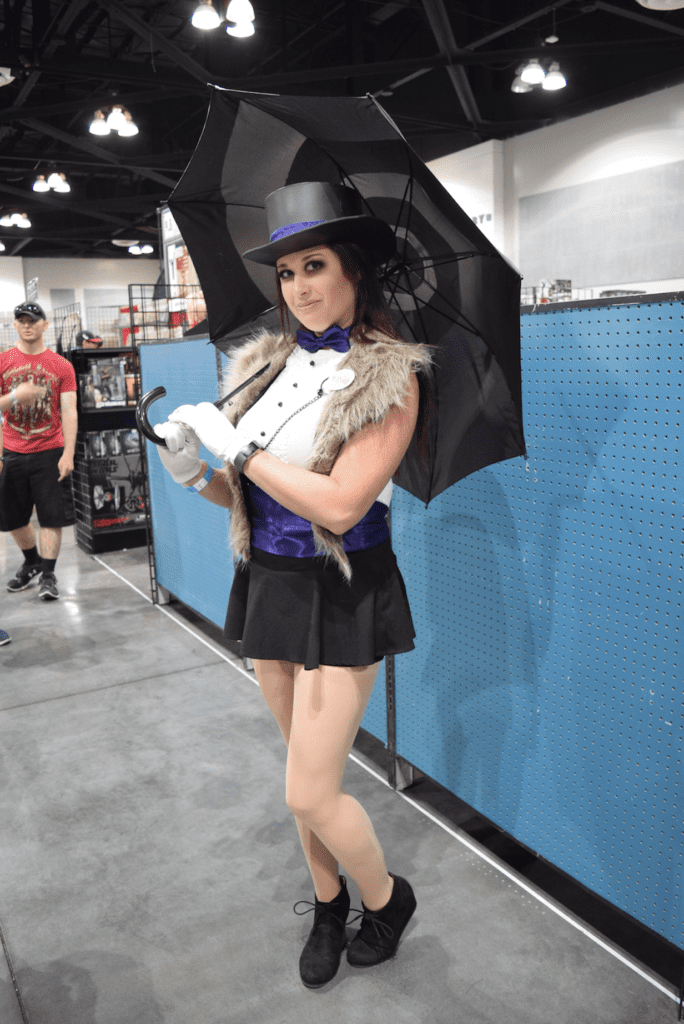 Comic book fans rejoice: the Inland Empire’s only comic book convention, Comic Con Revolution, is back for their third year as the show returns to the Ontario Convention Center this weekend.  Comic Con Revolution expands with over 200 guests, over 300 exhibitors, two full days of programming and more as the show supersizes to two days this year, May 18 & 19.

One of the biggest guest this year has to be one of the most iconic voices in pop culture history as Peter Cullen, the voice of Transformers Autobot leader Optimus Prime, makes his way to Ontario for a spotlight on his career that has spanned over 40 years. Allen Oppenheimer, the voice of the villainous Skeletor from the classic show He-Man and the Masters of the Universe will also be at the show. The voice of Donald Duck, Tony Anselmo, makes his way to the Inland Empire, sure to be a hit with Disney fans of all ages. A touching tribute to the legend, Stan Lee, is also scheduled, as Jimmy Palmiotti, Mike Zeck, JJ Kirby, Ming Chen and more share their memories of the pop culture icon.

Cosplayers, take notice as Comic Con Revolution presents the The Cosplay Revolution Costume Contest hosted by Ming Chen, with a $500 cash prize for Best in Show. The show also  boasts two full days of panels, with something for everyone.  From video games, to cosplay to self-publishing panels and everything in between.  Comic Con Revolution programming is designed to accommodate everyone from hard core fans to kids to first time attendees.

Tickets purchased at the door will be $5 more per ticket.

For more information go to http://www.comicconrevolution.com/ontario.