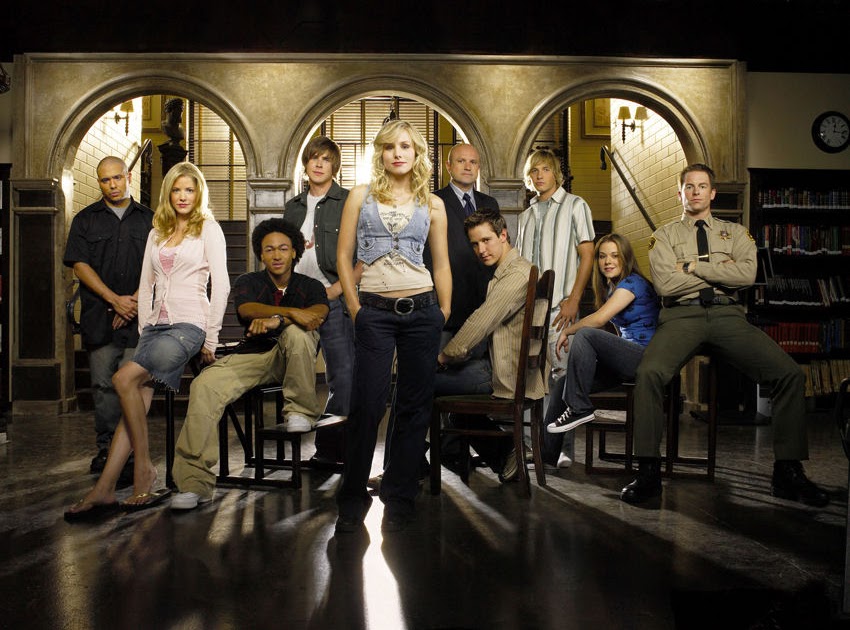 The Return of Veronica Mars: The Good News

Late last year, actress Kristen Bell announced on Twitter that “Veronica Mars” was coming back to TV via Hulu. It was a surprise announcement to be sure, but one that got fans (affectionately known as “Marshmallows”) excited. After three seasons on the air, a successfully crowd-funded movie, and a couple of novels, marshmallows were sure that they saw the last of their favorite amateur sleuth. Little did they know that creator Rob Thomas, star Kristen Bell and the rest of the cast had been working behind the scenes to bring Veronica Mars back to the masses. And this summer, the new season, along with all the previous seasons will be hitting Hulu.

An official press release for the show revival reads: “Spring breakers are getting murdered in Neptune, thereby decimating the seaside town’s lifeblood tourist industry. After Mars Investigations is hired by the parents of one of the victims to find their son’s killer, Veronica is drawn into an epic eight-episode mystery that pits the enclave’s wealthy elites, who would rather put an end to the month-long bacchanalia, against a working class that relies on the cash influx that comes with being the West Coast’s answer to Daytona Beach.”

“Veronica Mars” is the show that seemingly could. It was a teen detective drama that aired on the UPN for two seasons. When the UPN and the WB merged to form the CW, it was one of the shows that was put in limbo. It didn’t help matters much that the third season (which would be the shows last), happened to suffer from the writers strike. The strike had a significant effect on tv that year, with most shows forced to cut their seasons in half. On its first season at a new home, the show was suffering, both from an uneven season and low viewership. Unfortunately, it was canceled after that.

But, the story didn’t end there. In 2013, show creator Rob Thomas and series star Kristen Bell launched a fundraising campaign on Kickstarter to bring the show to the big screen. It raised it’s 2 Million dollar goal in a record-breaking eleven hours, going on to raise $5 million total by the time the campaign ended. The film was shot that year and released in 2014. Fans thought that was the end of the story. As we know now though, it wasn’t.

I, for one, am incredibly excited for this revival to happen. It will be eight one-hour episodes when it airs on Hulu. Stay tuned for more on “Veronica Mars,” what it is, and why it’s a must watch show.