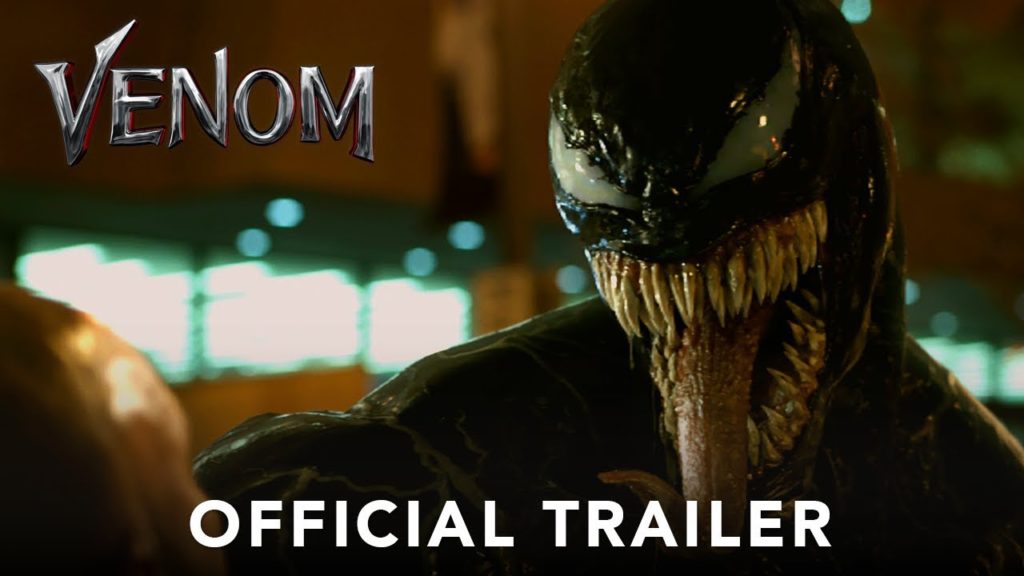 The Venom Trailer is Here: We Are Venom!

I know, nobody was impressed with the Venom teaser that hit awhile back. But it was just a teaser. This? This is the trailer we wanted.

Sony brings the lethal protector to the big screen in an all-new way, with a new Eddie Brock, this time being Tom Hardy. Hardy, no stranger to the world of comic books as he played Bane in the Dark Knight trilogy. It’s kind of cool, he played Bane, who used the drug Venom to get his strength, and now he plays Venom. Full circle right there.

The trailer? Looks fantastic. Venom looks and sounds like I was hoping for. I eagerly await more from this film, and I hope it launches a whole Venomverse of stories from it. Check it out!