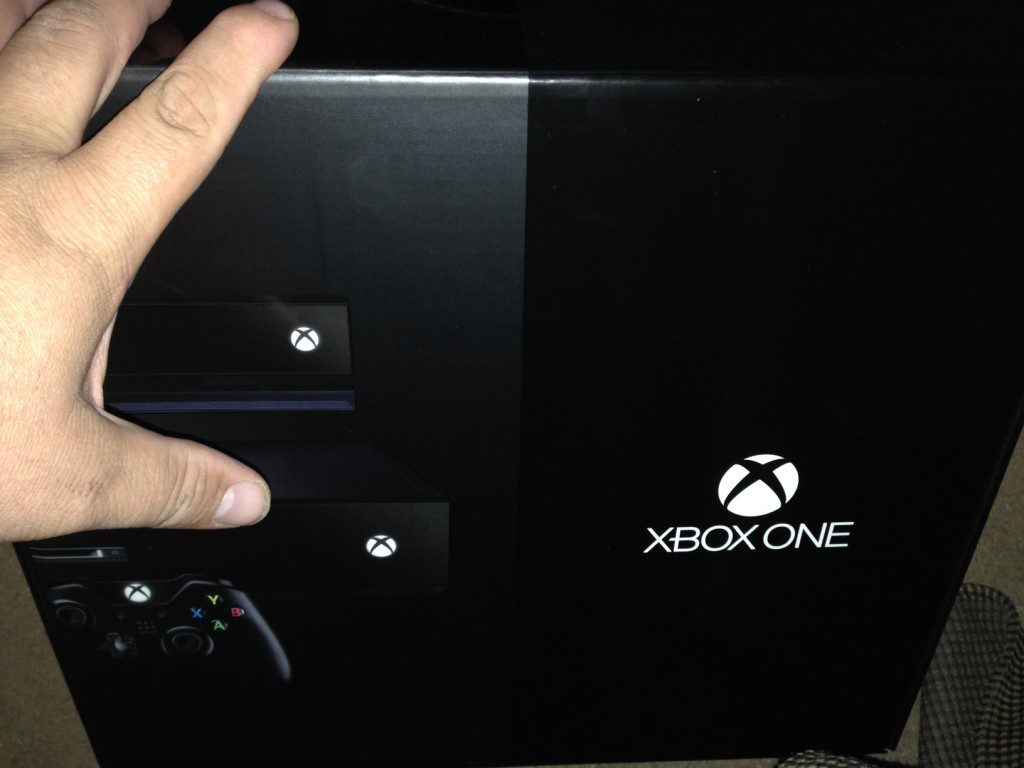 The X-Box One System Review: The Face of Next Gen Systems

(Victorville)—We knew the console wars were going to be tough. Both the PS4 and the X-Box One released in the same month, both with massive marketing campaigns and both boasting that they are the future. Well, both systems are now available, and I was able to get a Day One edition of the X-Box One. How does it measure up to the hype?

Now, I should first say that I have owned consoles from Microsoft, Sony and Nintendo. But with the next gen wars, I had to go with the One first, as the games available at launch pulled me in (Dead Rising 3, Killer Instinct, etc.). The first thing I noticed about the system is the size: it’s huge! I mean, yes, I saw it at the E3 Expo earlier this year, but to hold the system in my hands really showed the girth of it. Even its power supply is massive. The Kinect camera, which comes with the system, is a nice, lightweight counterpart to the system. I never owned the previous Kinect, so this is all new to me.

For the controller: to me, it is definitely an upgrade to the 360 controller, as it feels right, and makes for easy playability. The buttons feel like they are in the right places; it feels like a refined, thought out version of its 360 predecessor. The only different between the Day One edition controller and the regular is the printing of the words “DAY ONE” on the controller.

For the system itself: for being such a massive unit, it is extremely quiet when powered on. The platform for navigation is familiar to the 360’s, with a twist of Windows 8 worked in, but not in a bad way. One thing that shocked me is the Kinect log in option, which logs you in by recognizing one’s face. Now, this is a cool feature, but not when you play with a lot of people in the same room, as it will continue to log in whomever it sees. This is easily disabled, so no biggie.

The voice commands to the Kinect are the one flaw I see with the system, as it takes repeated attempts of saying “X-Box On” for the system to power up. Same with switching to an app, like Netflix. I know this is something than can be corrected with an update, but it is worth noting.

All in all, I am very impressed with Microsoft’s next generation of gaming. The graphics it produces, which of course depends on the games it is playing, look phenomenal. The system runs smooth, no bugs or glitches, and lives up to both being a Microsoft system and being “next gen”. I haven’t tried the PS4, but right now, I am Microsoft all the way. I give the X-Box One a 9 out of 10, mainly due to the wonky Kinect voice commands. Other than that, it is an amazing piece of hardware, one that blazes the path to the future of gaming.