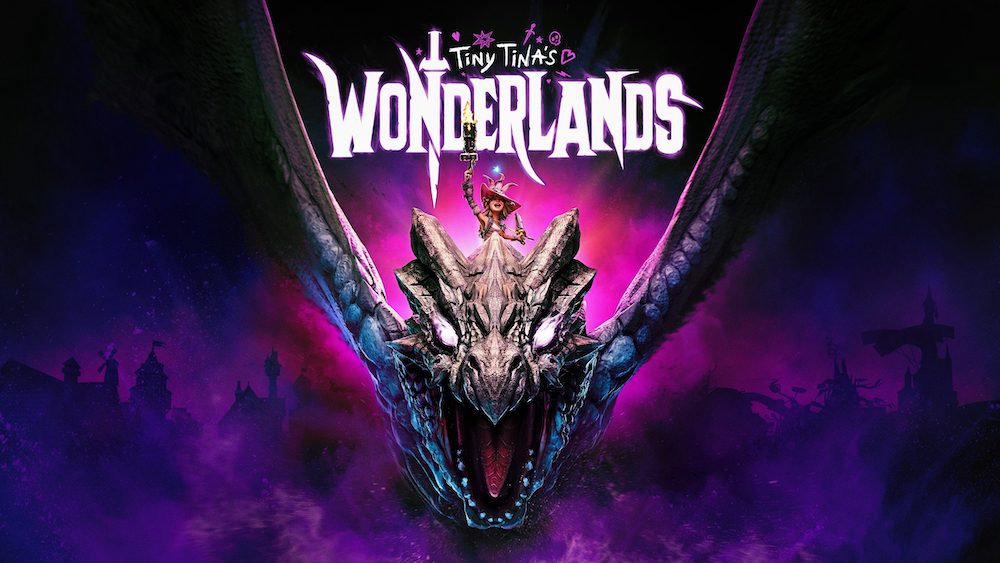 Tiny Tina’s Wonderlands features the journey of the Fatemaker through an extraordinary tabletop realm where rules rarely apply. Joined by an all-star celebrity cast, players can create and customize their own multiclass heroes as they loot, shoot, slash, and cast their way through outlandish monsters and treasure-filled dungeons on a quest to stop the tyrannical Dragon Lord. The chaotic fantasy world is brought to life by the utterly unpredictable Tiny Tina, who makes the rules, changes the world on the fly, and guides players on their respective journeys.

“Since we founded Gearbox in 1999, it’s always been a dream of ours to create a video game in a fantasy setting. Tiny Tina’s Wonderlands is the result of everyone on our team pouring their hearts and souls into making a title like that a reality – it’s a love letter to anyone with a passion for role playing games or looter shooters,” said Randy Pitchford, founder of the Gearbox Entertainment Company. “I hope you join us and our millions of fans around the world in experiencing this impossible culmination of years and years of pent-up creativity and passion that’s finally manifested in this wild, all-new, one-of-a-kind video game, Tiny Tina’s Wonderlands.”

Early critics are all-in on the chaotic adventure of Tiny Tina’s Wonderlands. Game Informer awarded the game a 9.5 out of 10, calling it “a spellbinding hit” and “Gearbox Software’s best game.” COGconnected noted it’s “a worthy new IP,” while ComicBook.com described it as “a fantastic fantasy twist” and IGN called out the “excellent, laugh-out-loud writing.”

Tiny Tina’s Wonderlands introduces a series of engaging features including:

With multiple editions with digital bonus content, players can select the option that is right for them: