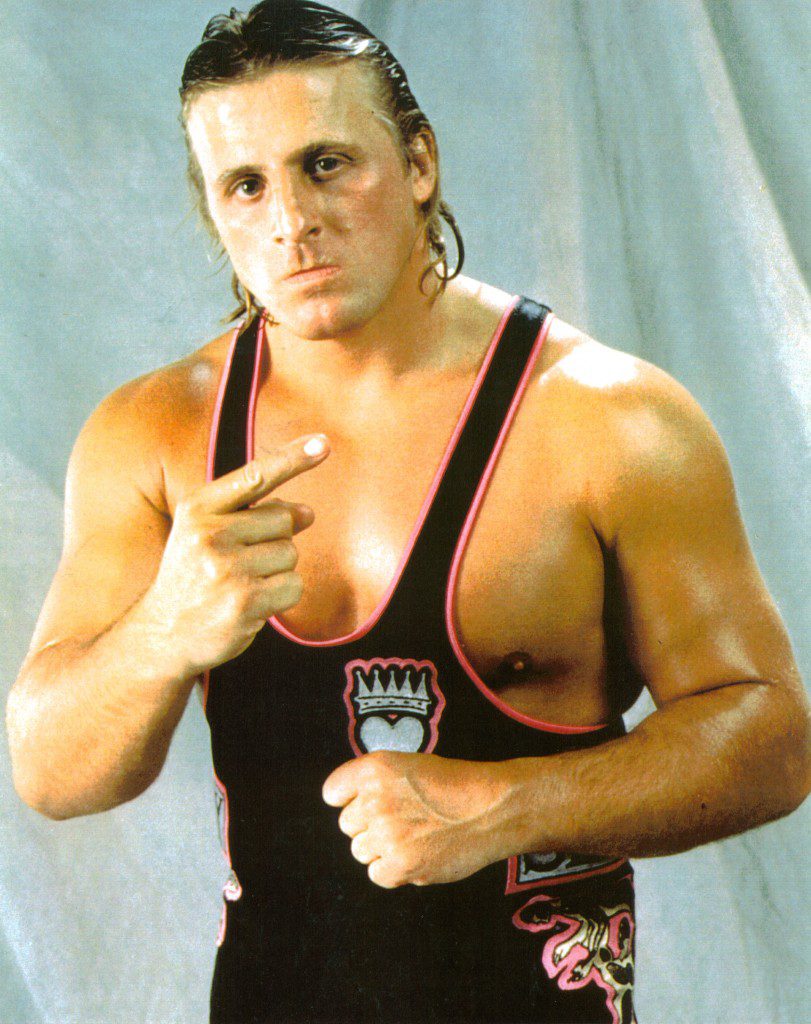 Today is the birthdate of WWE/WWF’s Owen Hart

All hail to the king.

Today, May 7th, marks the birthday of one of the brightest stars to shine in the WWF: Owen Hart.

Hart tragically died a few weeks later, on May 23rd at the Over the Edge pay per view. I don’t want to get into that, though.

No, being the day of his birth, it’s a time to celebrate the man known as the King of Harts, the Slammy Award winning, Owen Hart.

Owen was always one of the my favorites: from the crazy tag teams (HIIIIIIIGH ENERGY!!! and the New Foundation with those snazzy jackets), to the feuds with his brother , Brett, Owen always shined in the ring, and on the mic.

Just to put the rumors to rest…Owen was NEVER a nugget…he was a goldmine. Rest in Peace, Owen.