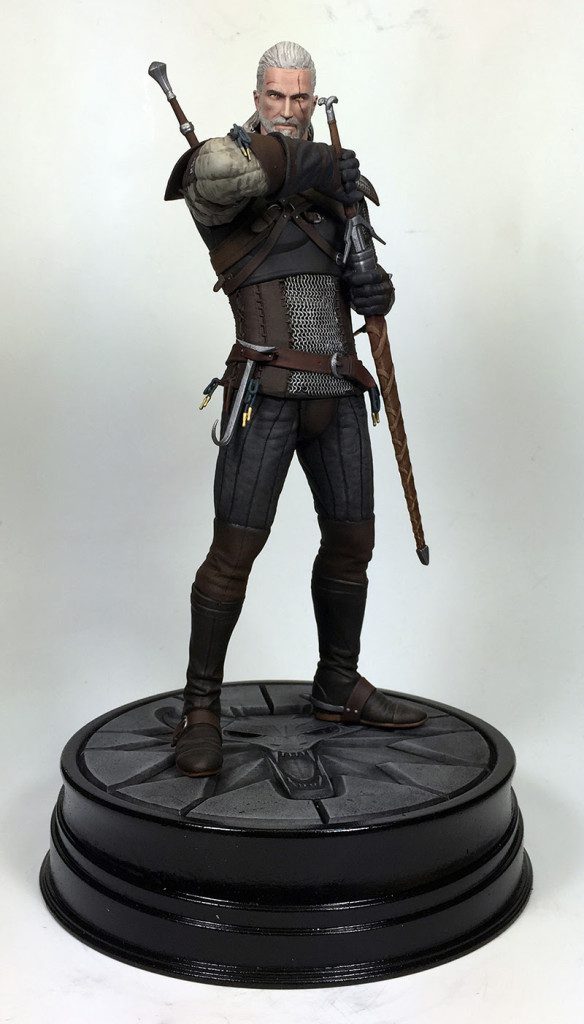 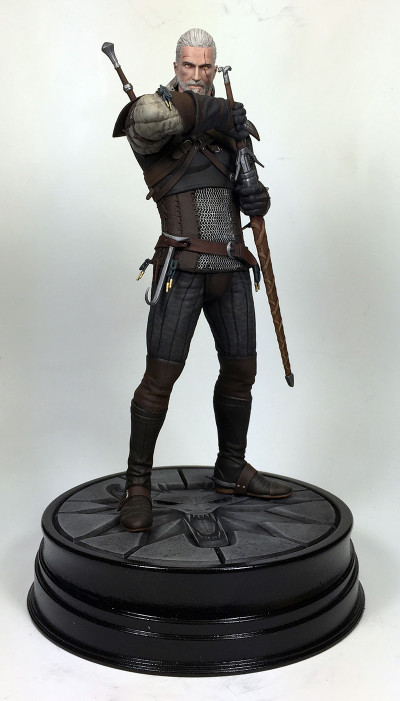 The Witcher 3: Wild Hunt, created by CD Projekt RED, was the most popular and critically acclaimed video game of 2015. The hit game is based on the best-selling fantasy novel series by Andrzej Sapkowski.

Dark Horse Deluxe, in partnership with CD Projekt RED, is proud to announce a high-end product line based on The Witcher debuting in fall 2016. The products derived from the series will span a large range, including statues, busts, and action figures; prop and jewelry replicas; and barware, stationery, and other collectibles. This exciting new line of products debuts with a stunning set of figures.

“We are truly excited to bring the Witcher 3 characters to life! Wild Hunt fans requested figures of Geralt, Ciri, Yen, and other collectibles multiple times, and now, thanks to this cooperation, we’re finally able to fulfill these requests without putting an arm and a leg on the price tag. I truly hope Witcher fans notice all the love and the excellent craftsmanship put into creating them!” said Rafał Jaki, business development manager for CD Projekt RED.

The first Witcher figures to be released are Geralt, Triss, and Yennefer, followed by Ciri and the Wild Hunt King, Eredin. Each will be designed to the character’s likeness, custom painted, and displayed in deluxe window box packaging with a suggested retail price of $29.99.

Dark Horse Comics has published multiple Witcher tie-ins, including two comic series turned graphic novels in The Witcher: House of Glass and The Witcher: Fox Children, as well as a best-selling art book, The World of The Witcher.

“Although Dark Horse has been bringing Witcher forward as graphic novels and art books for a couple of years, we have only begun exploring Geralt of Rivia’s world. And there is quite a world to explore! We are developing a variety of collectible products, in conjunction with the team at CD Projekt RED, with the initial launch of figures as the portal,” noted Dark Horse’s VP of Product Development, David Scroggy. “We are planning a colorful and untamed range of high-quality enhancements to one of the most beautiful and original games we have seen. We hope this journey is a long one, and that fans will join us for the ride.”

The Witcher games have collectively earned over 250 industry awards and have sold millions of copies worldwide. The Witcher 3: Wild Hunt was released in May 2015 on PC, PS4, and Xbox One and was named Game of the Year by IGN, GameSpot, Metacritic, and the Golden Joystick awards.