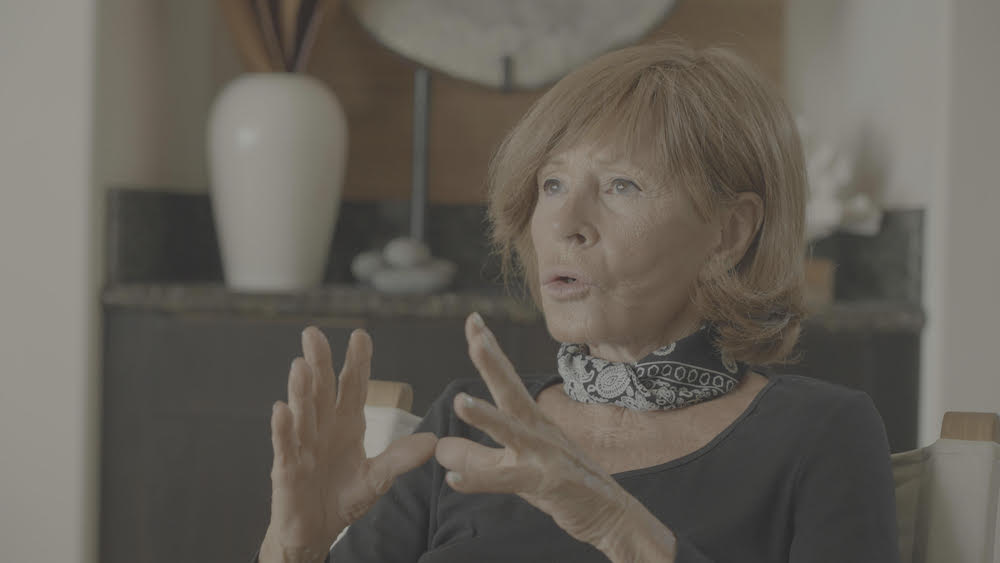 Vice TV and The Nacelle Company Launch Icons Unearthed Documentary Series with the spotlight on Star Wars, Including the First Ever on-camera interview with Marcia Lucas

The Nacelle Company, the studio behind The Movies That Made Us, The Toys That Made Us, A Toy Store Near You, Down To Earth with Zac Efron and Behind The Attraction is excited to announce the kick-off of ICONS UNEARTHED, a new anthology documentary series that will focus on some of the biggest movie and TV franchises in history. ICONS UNEARTHED will launch with a 6-hour deep dive into the Star Wars Universe, that covers Episodes I-VI.

Marcia Lucas, Oscar-winning film editor and ex-wife of George Lucas, sat down for her first-ever on-camera interview to discuss her unique insight into the rise of LucasFilm, including her 14 year marriage and eventual divorce from George Lucas, the editing of the original Star Wars trilogy, where the idea for Darth Vader to be Luke’s father came from, and if there were really plans for 9 movies.

Directed by Brian Volk-Weiss (The Toys That Made Us, The Movies That Made Us, Behind The Attraction), Icons Unearthed: Star Wars will be like no other Star Wars documentary you’ve ever seen before, with unprecedented access to the key players in the creation of the franchise. The Nacelle Company spent months filming and interviewing filmmakers, actors and crew members across the world, from England to Tunisia, to source exclusive, previously unknown, and surprising stories.

“We’re so excited to embark on this partnership with Brian and Nacelle to tell these amazing unfiltered stories as only VICE TV can. And the Star Wars franchise, perhaps the most iconic entertainment property of all-time, is the natural place to start on this epic journey,” said Peter Gaffney, SVP of Content Strategy & Program Scheduling, VICE TV.

“Star Wars is the movie that inspired my entire career, so to be hearing new stories from the people who were there, like Marcia Lucas, Howard Kazanjian and Billy Dee Williams, was mind blowing not just once or twice, but again and again. I believe fans of the franchise will be blown away by what we unearthed.” said Nacelle Company CEO Brian Volk-Weiss.

Nolan Smith
0
Tags :
Including the First Ever on-camera interview with Marcia LucasVice TV and The Nacelle Company Launch Icons Unearthed Documentary Series with the spotlight on Star Wars