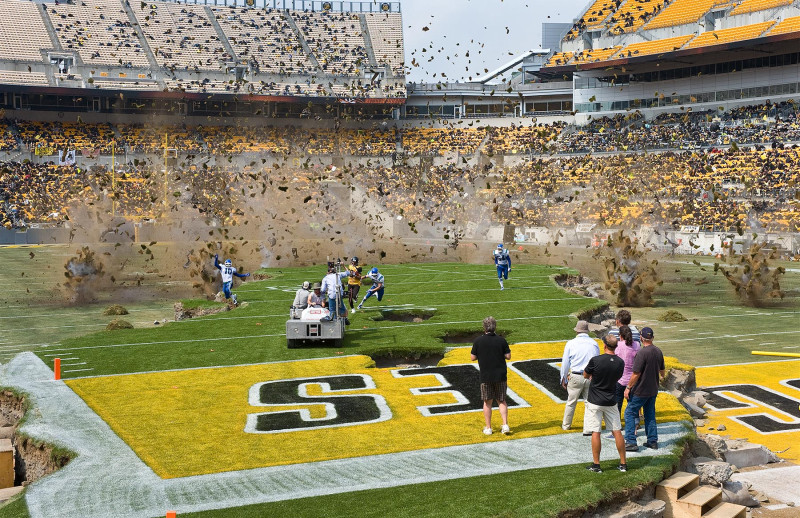 So the news has broke that the Superman Vs Batman movie will start filming soon in Los Angeles with a football scene, with none other than Victor Valley College being in the scene!

ELAC and Victor Valley College will kickoff the game at 6:30 p.m. At halftime, the stadium will transform into Gotham City University home stadium.

Warner Bros. Pictures announced through a press release that Snyder and producers of the film are looking for people in the Los Angeles area, preferably ELAC students, to be extras for the upcoming film.

The stadium will be made into the backdrop for a football game between Gotham City University and rival Metropolis State University.

The first 2,000 people who sit in the filming area of the stadium will receive T-shirts designed by Snyder for those participating in the filming and prizes will be raffled throughout the night.

The crowd will sport Gotham Citys colors, black and gold.

The film will shoot three takes of three plays during halftime. The crew will be capturing the actors and crowd’s reactions.

ELAC’s College event and Venue Coordinator, Ernest Burnett, said that the filming will be about 20 minutes during halftime. The second half of ELAC’s game will follow the film shoot.

Snyder decided to use ELAC’s stadium to support ELAC and the community.

“They could have done this on a night when we didn’t have a home game. They wanted to support the school,” Burnett said.