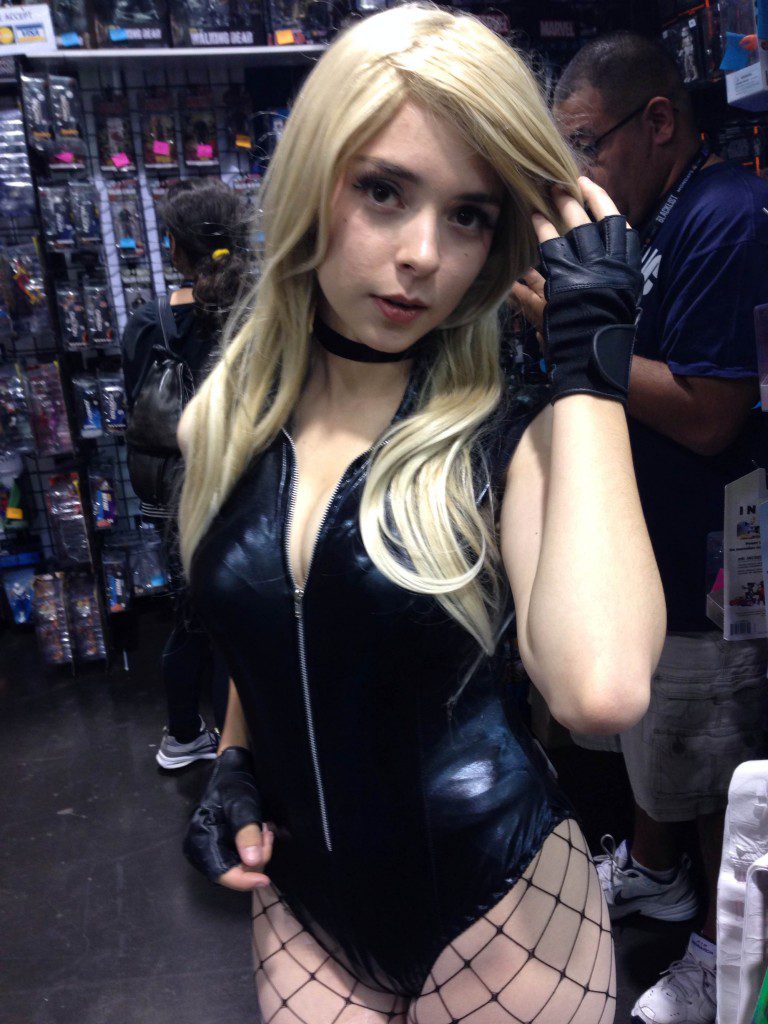 WonderCon 2014: The Masses, The Exclusives, The Photos

(Anaheim)- WonderCon day one is now just a memory, and what a memory it is!

WonderCon, one of the premiere comic book conventions in the United States, took over the Anaheim Convention Center Friday, and will continue to all the way through Sunday. Everything from comic books, video games, movies, cosplay, anime, manga, art supplies, astromechs: you name it, it’s there.  The crowds were astounding, yet never overwhelming, despite the picture of the massive crowd outside. For some, it was the chance to meet comic book legends like Jim Lee, or to get that exclusive comic book not available anywhere else. What was the common denominator? Fun.

While there, we came across some simply amazing books and people, and if you are going to WonderCon, I highly recommend hitting up the following booths:

–Shiprock And Anchordog: the little book that could, we featured the debut of this book earlier in the week on Pastrami Nation, and we had to track it down once we got there. Let me say, it does not disappoint! Amazing artwork and story, and awesome people at the booth to boot! Check them out in Artist Alley!

-Oni Press: One of my first stops was to Oni to scoop up the black and white preview of their new book, Princess Ugg, and the first issue of The Life After by Joshua Hale Fialkov. With creators from both books on hand and an extremely small wait time, this should be a must.

-Dark Horse: Always one of my favorite booths at a con, Dark Horse once again amazes with a plethora of books, including many exclusives like Buffy, The Last of Us, and my favorite, The Witcher #1 with a WonderCon cover by comic book legend Stan Sakai.

-The Devastator- One of those books just odd enough to demand a buy, The Devastator should be experienced in person in order to full comprehend it. Plus, the creators are on hand, ready to sign, and pretty awesome as well.

-Aspen: One of the hottest releases of the year so far has to be Lola XOXO, a series featuring a beautiful protagonist in a post-apocalyptic world. Creator Siya Oum is on hand to sign the first issue, including the rare WonderCon variant and even a blank sketch cover variant… so drop by and get a sketch!!!

-Forbidden Panel: Drop by to check out a Steampunk comic book, debuting at WonderCon, as well as to pick up a copy of zombie kid’s book, Jack and the Zombie Attack!

Of course, you can’t forget the cosplay factor of it, so here’s a quick look at the people of WonderCon 2014!