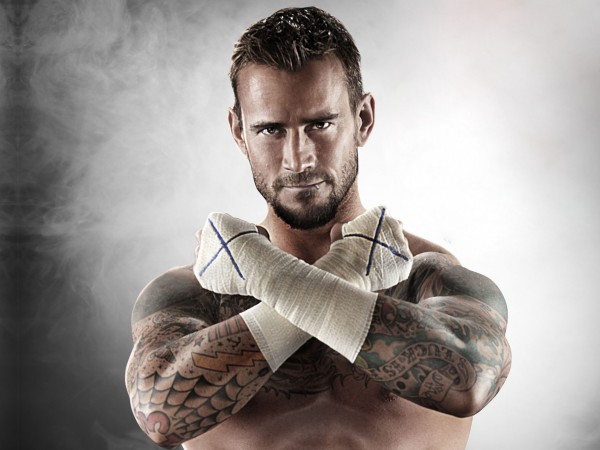 WWE’ Superstar CM Punk struck a fan in the crowd Monday night, which may lead to a lawsuit. In the cell phone video below, it shows the whole incident, with what appears to be a fan hitting Punk in the head before the wrestler reached back and backhanded a fan. WWE and CM Punk have both issued apologies, and Punk talking about how it was a situation with security not being in the right place, and that he is glad no one got hurt. Reports are flying that the fan is considering a lawsuit, after initially saying he would not take legal action.

This is a tough situation: of course, Punk should never hit a bystander. But it looks like Punk was being hit by the look of his body language, so i say Punk reacted like anyone would: in self defense. Fans seems to take the storylines as gospel, and with Punk being the ultra-hell right now, I can see fans getting riled up. We all need to keep in mind that this is all for entertainment: the wrestlers are characters playing a part, and they do so with ease. Check out the video below and let us know what you think: