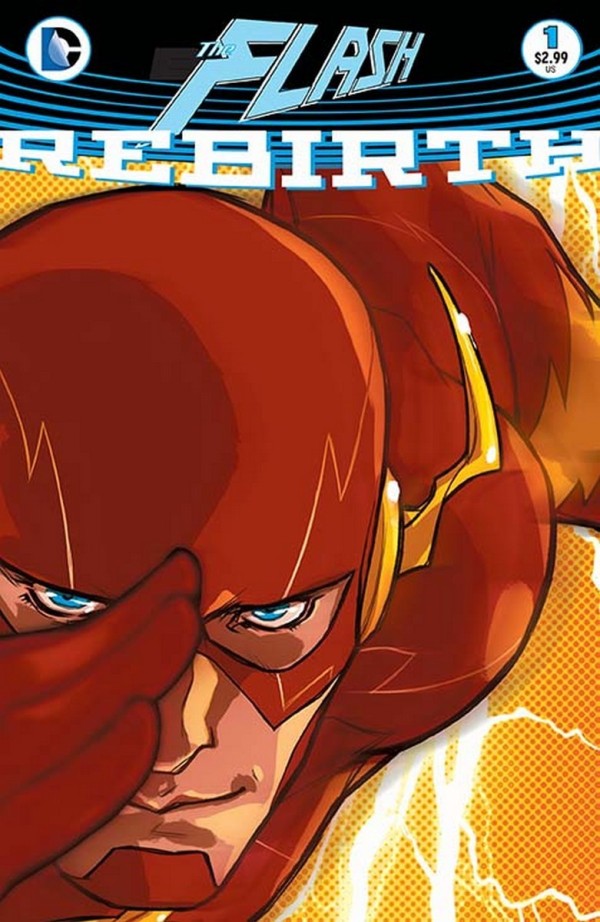 Flash Rebirth Wins the Race, Readies for the Marathon

After reading DC Universe Rebirth #1 (and if you haven’t read it yet and don’t want to be spoiled, cease reading now), we see how the Flash is a crucial part of Rebirth. Not just Barry Allen, but his long forgotten protégé, Wally West.

Written by Joshua Williamson with art by Carmine Di Giandomenico, this issue serves extremely well as a Rebirth special: not only does it set up The Flash series moving forward, but propels Wally into the Titans series hitting this July. Of course, as just about all of the Rebirth specials have done (save for Green Arrow and Green Lanterns so far), the book is a recap of who Barry Allen is, how he became the Flash, and how Wally came bolting back to reality.

With the scene between Barry and Wally being so powerful in Rebirth, I think it was a smart move to recapture that moment for readers who might be sticking with just The Flash and none of the other Rebirth titles. We also see a ghost from Barry’s past around, one that could spell trouble for the entire Rebirth universe. The book felt like a perfect continuation to the Rebirth special, as not only do we pick up where the conversation left off with Barry and Wally, but we see Barry venture to Gotham to break the news to Batman, who has found an artifact pointing directly to the controversial Watchmen.

The creative team here does a fantastic job of getting the reader hooked, and wanting to come back for more. By the last page, I cannot imagine anyone saying “eh, I’ll pass on the next issue.” The Flash is one of DC’s heavy hitters, and this Rebirth special just further cements that.