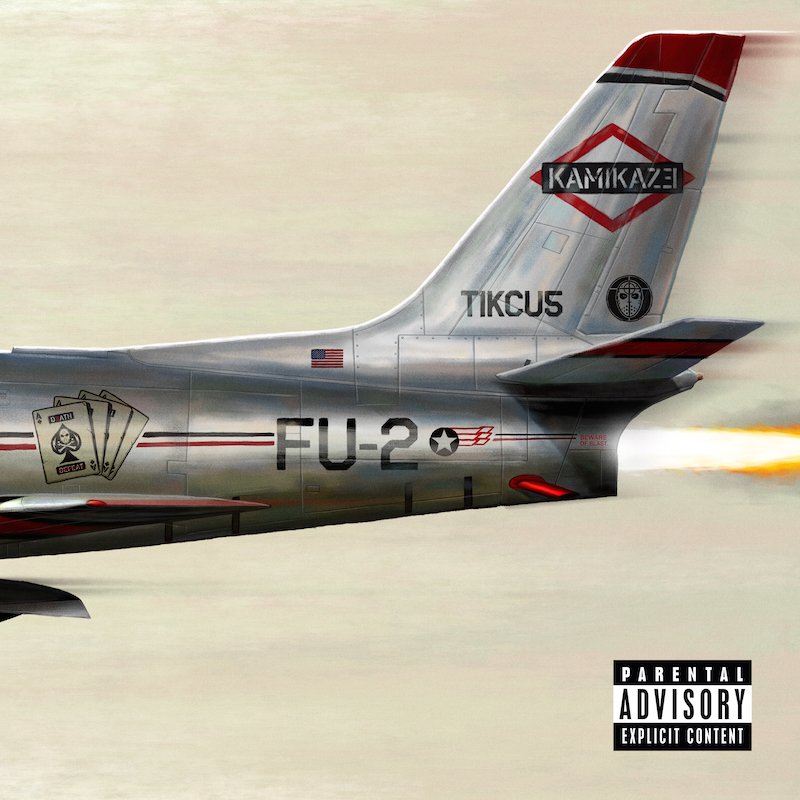 Last year, the controversial motor-mouthed rapper Eminem made his return with Revival, an album that didn’t make the impact his previous releases have in the past. Personally, I thought it was really good, just a departure from the fiery, battle rap emcee I have followed since The Slim Shady LP. Well, this past week, Eminem…Read moreRead more

Review by Nolan P. Smith Label: Shady/Interscope Release Date: 11/24/14 Format: Digital, 2 Disc CD set (Victor Valley)—Eminem is arguably one of the most well known rappers on the planet, and for good reason. The motor-mouthed MC from the Motor City has made an impact on the rap game that nobody can argue: whether you…Read moreRead more 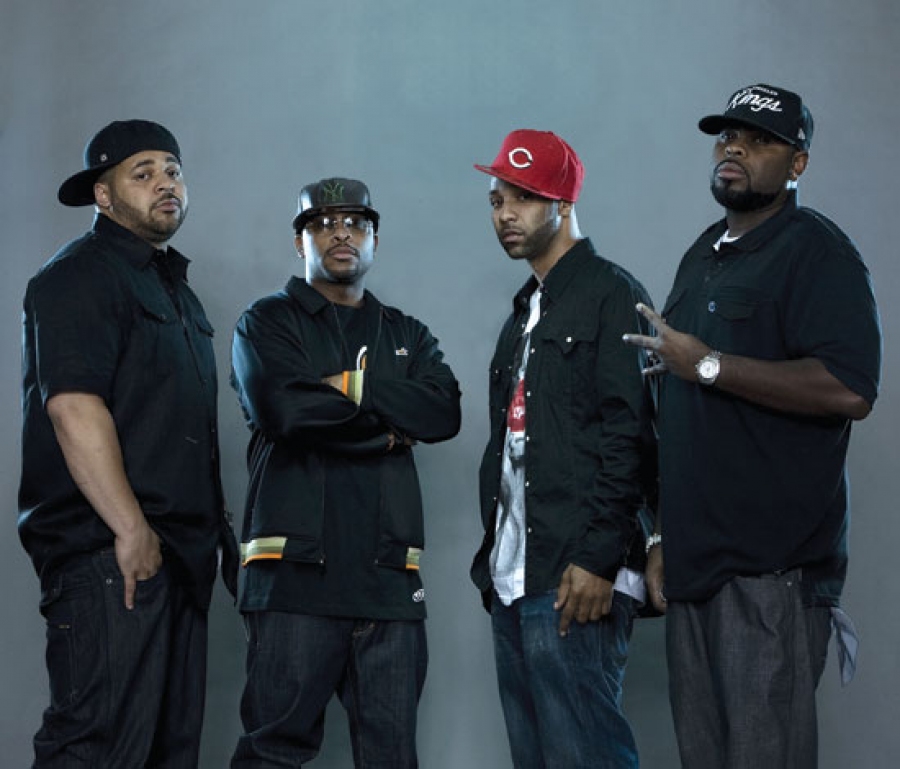 (EXPLICIT SONG, if you don’t like hearing swear words and other vulgarities, then STEER CLEAR of this one!) The best Slaughterhouse song is on a mixtape. On the House, the ridiculously great mixtape by Slaughterhouse (Royce Da 5’9, Joe Budden, Crooked I and Joell Ortiz) is the home of Juggernauts, a high octane, fast paced…Read moreRead more