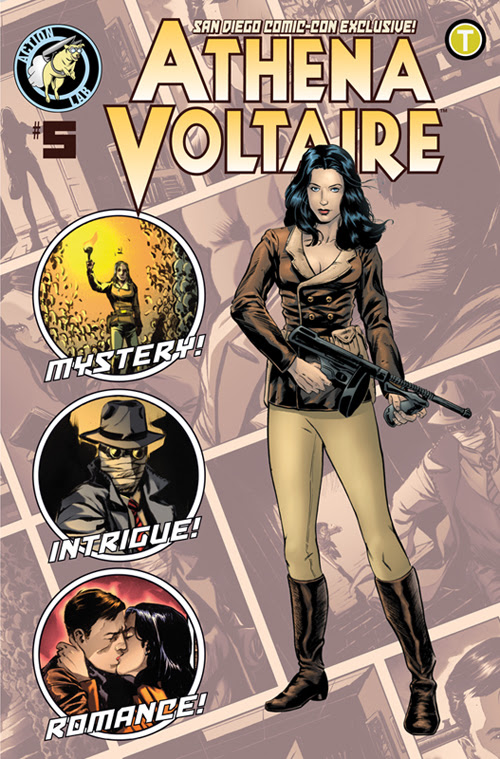 Action Lab Entertainment has several exclusive covers and other items that will be available at San Diego Comic Con in limited quantities. Action Lab is located at Booth #1735. These are the all-age comic book exclusives available at the show:

ATHENA VOLTAIRE AND THE GOLDEN DAWN, part one. A new story arc begins as Athena travels to Portugal to retrieve a previously undiscovered DaVinci Codex. Of course, there are always other interested parties… 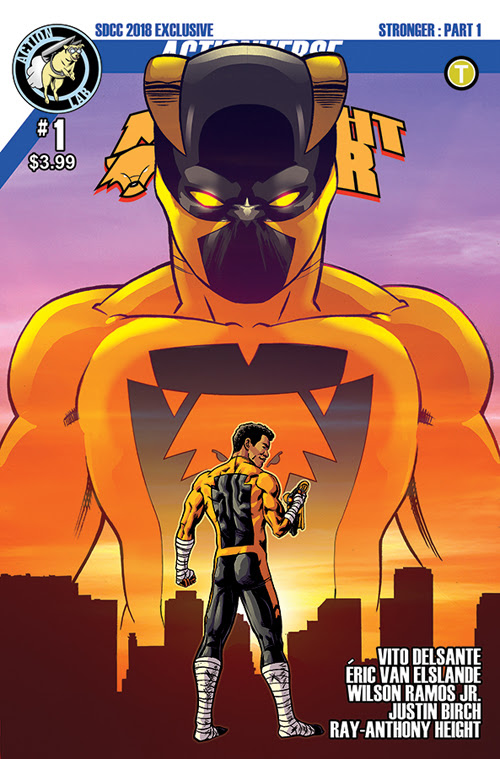 A twenty-five year old treasure hunt may soon be coming to an end with Trixie’s discovery. But how does her hero Portia Palkin fit into it,? When was her iconic painting suspiciously altered? And why do four ordinary symbols keep appearing everywhere? 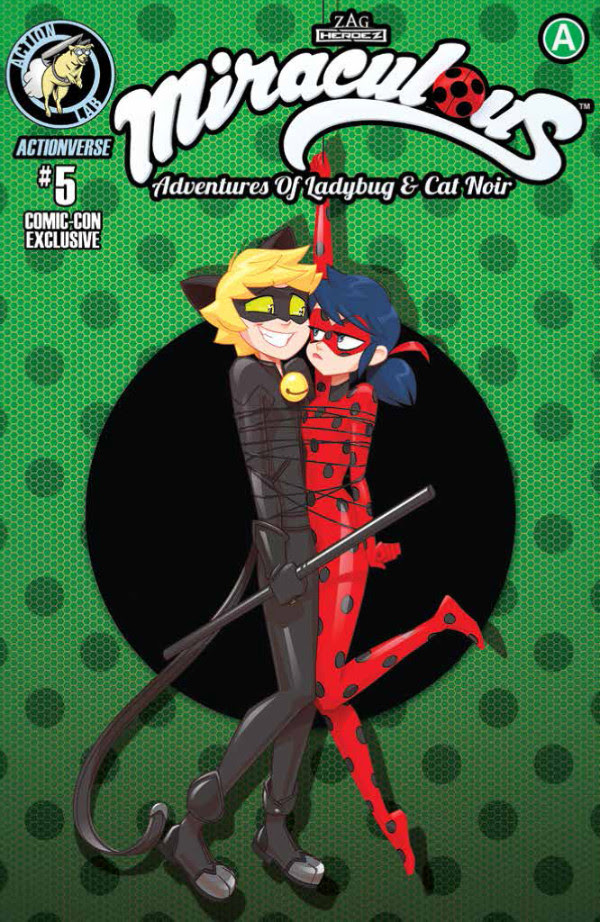 This issue of Miraculous: Adventures of Ladybug and Cat Noir collects four Zag Entertainment webisodes: “Inspiration”, “Busy Day”, “Homework Essay” and “The Notebook”. Join Marinette as she gets inspired by the amazing city of Paris, tries to bake enough macaroons in order to spend time with Adrien, writes an essay about a person who inspires her and helps Rose (along with the rest of her friends) try to feel better after Chloé insults her. 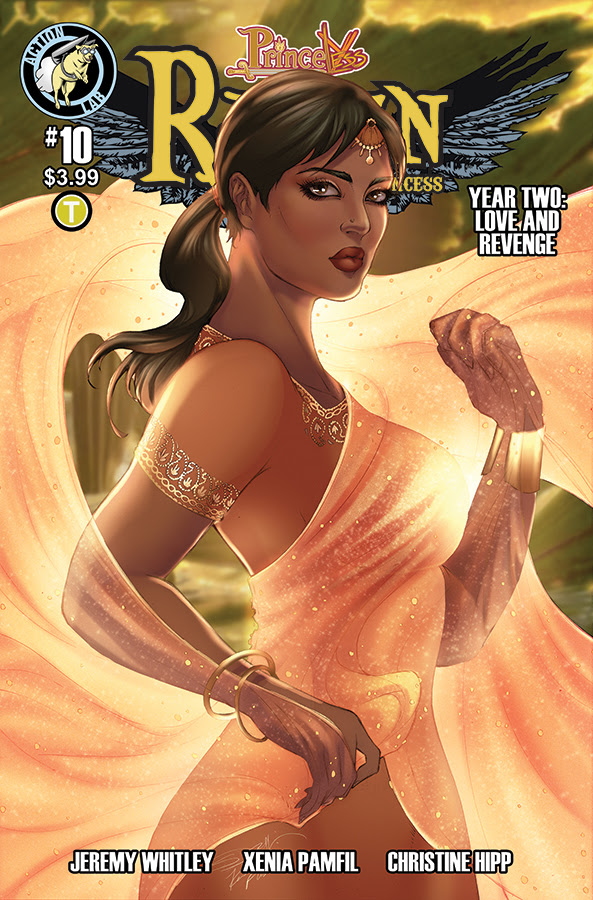 IT’S MAKEOVER TIME!  No, but really, if our team of hard sailing pirate ladies is going to pass themselves off as a troop of dancers, it’s going to take some work.  Luckily, they just rescued a company of dancers with just the tools for the job.  Now, as our team begins their infiltrations mission to the core of Magpie’s palace, will they have what it takes to get to Raven’s brother without blowing their cover? 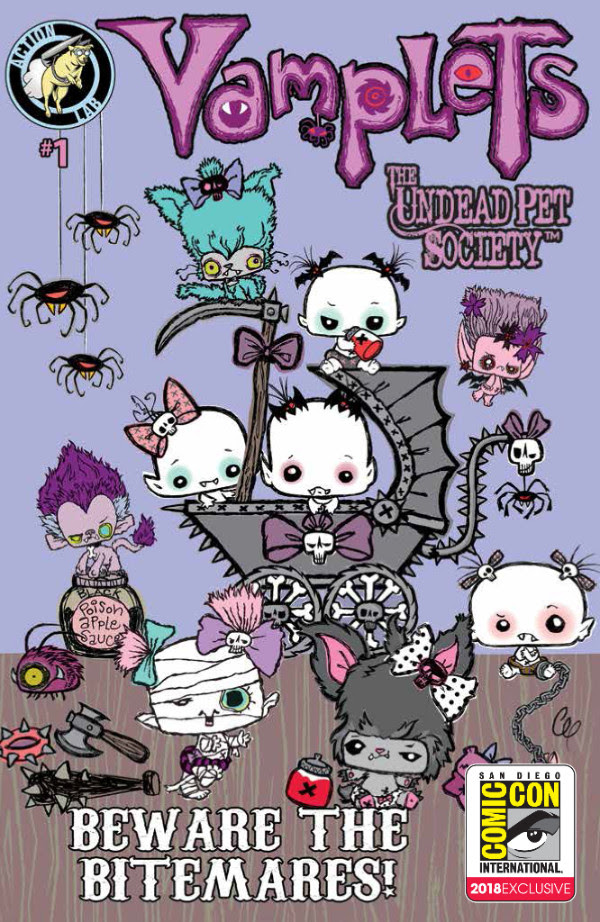 Vamplets have always been obsessed with their pets, but now a new threat has arisen! Someone is releasing Bitemares all over Gloomvania, causing chaos in their wake. Who will be able to stop them, and what secret connection do they have to Cinder the Vampyre Kitten?