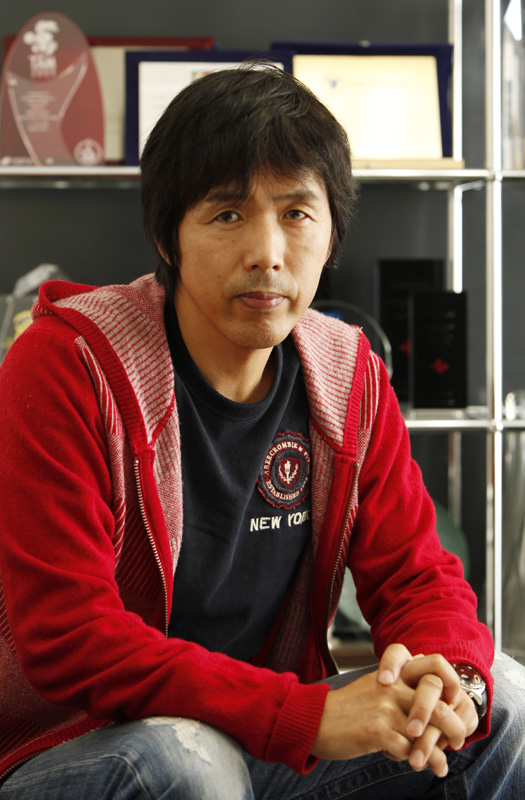 ​Born in Tokyo in 1958, Mr. Ishikawa joined Tatsunoko Productions after graduating from college, and later established his own company Production I.G., Inc. As a Producer, his credits include Ghost in the Shell, Kill Bill vol 1, Blood: The Last Vampire, as well as Ghost in the Shell 2: Innocence, which was the first anime to be nominated at the Cannes International Film Festival.  He is currently working on Ghost in the Shell ARISE, as the Executive Producer, along with many other titles that are going to premiere at this year’s Anime Expo.

Anime Expo is excited to welcome Mitsuhisa Ishikawa as a Guest of Honor to AX 2013, where attendees can connect with their favorite artists, voice actors, and musicians from Japan, display their amazing cosplay and other artistic creations, and enjoy the best in Japanese anime and pop culture. Connect. Create. Culture. All at Anime Expo!

Hosted annually in Los Angeles, Anime Expo is North America’s largest celebration of Japanese culture. Anime Expo 2013 will be held July 4 – 7, 2013 at the Los Angeles Convention Center. To register, or for more information, please visit the Anime Expo website.
About the SPJA