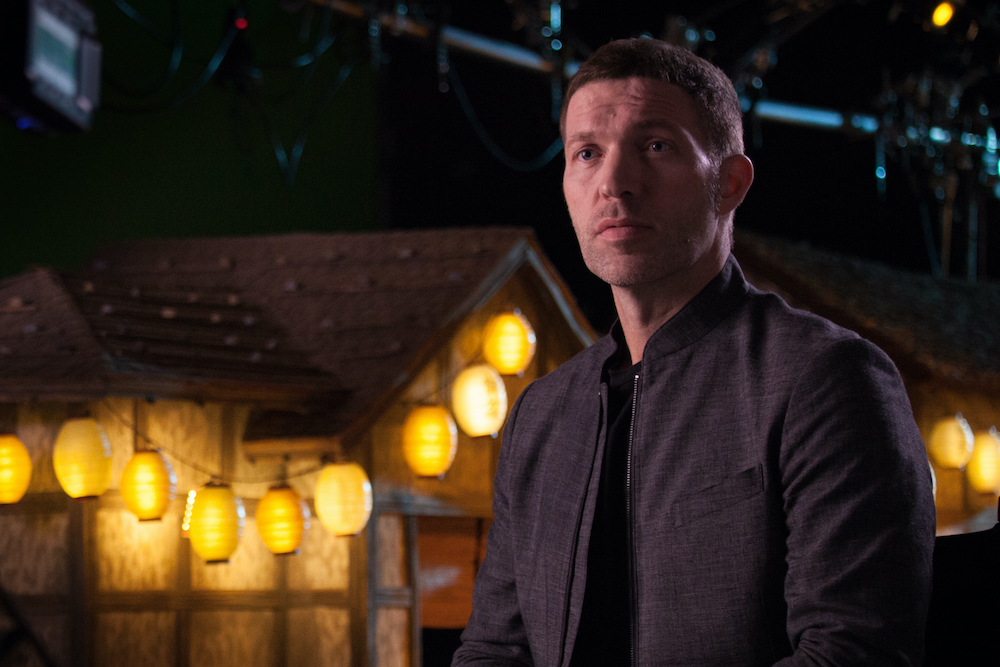 LAIKA, known for the Academy Award®-nominated animated films Coraline, ParaNorman, The Boxtrolls, Kubo and the Two Strings and Missing Link, is expanding into live action. The studio has optioned Seventeen, the upcoming first novel by acclaimed screenwriter John Brownlow (The Minaturist, Sylvia). Currently in production on its sixth animated feature film, LAIKA secured the rights in an intense bidding war and plans to adapt it as a live action project. The announcement was made today by Travis Knight, President & CEO.

“For the past 15 years, LAIKA has been committed to making movies that matter,” says Knight. “Across mediums and genres, our studio has fused art, craft, and technology in service of bold, distinctive, and enduring stories. With Seventeen, LAIKA is taking that philosophy in an exciting new direction.”

“Seventeen is a stiff cocktail of wicked wit, exhilarating action, and raw emotion,” Knight continues. “John has such a wonderfully unique voice. He’s crafted a brilliant universe with its own powerful identity. Seventeen is a thriller with soul, a sinuous adrenaline-fueled actioner with a sincere heart beating underneath its rippling pectorals.”

Author and screenwriter John Brownlow is well known for his film and television credits. He is the screenwriter of the feature film Sylvia starring Gwyneth Paltrow and Daniel Craig and wrote and executive produced the three-part BBC limited series The Minaturist, which starred Anya Taylor-Joy (The Queen’s Gambit). He also wrote the four-episode limited series Fleming, which starred Dominic Cooper as James Bond author Ian Fleming.

“I am absolutely thrilled to be developing Seventeen for the screen with LAIKA,” says Brownlow. “As a long-time fan of LAIKA’s movies for their vision, heart, craft, intelligence and ambition, I couldn’t have hoped for the novel or the universe it inhabits to have found a better or more exciting home. I’m beyond honored to be part of their plans for the future.”

UK publisher Hodder & Stoughton has preemptively acquired worldwide publishing rights to Seventeen. Hanover Square will publish the book in the US in 2022.

LAIKA was represented in the deal by CAA. John Brownlow is represented by George Davis at Nelson Davis LLP, Jessica Sykes at Independent Talent Group and CAA.