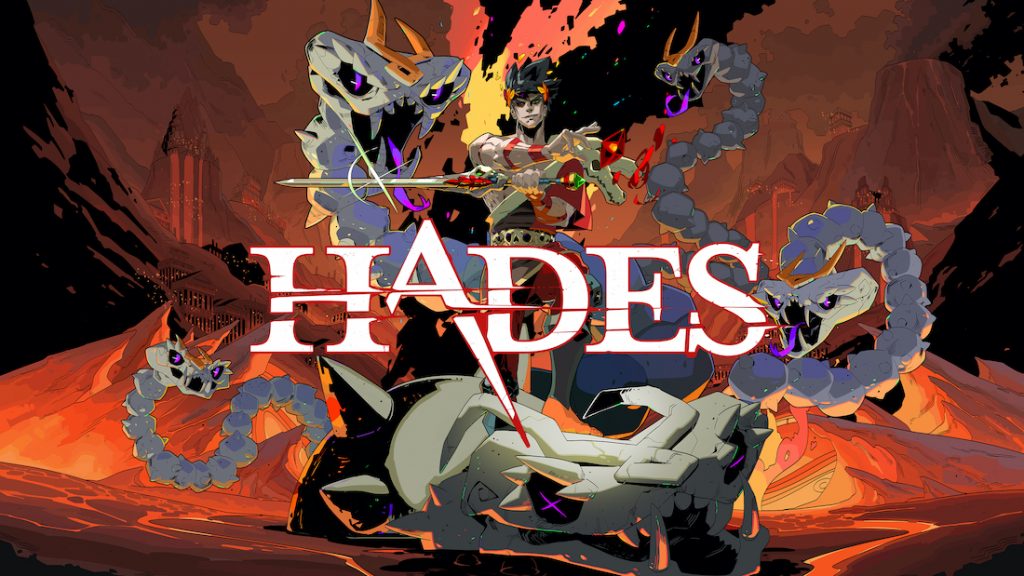 Private Division and Supergiant Games are proud to announce that Hades is now available as a retail edition, simultaneously alongside the digital release, for PlayStation®5 (PS5™), PlayStation®4 (PS4™), Xbox Series X and Xbox One consoles. The multi-award-winning game, boasting impressive aggregate score of 94 on OpenCritic* and earning “#1 Best PlayStation 5 Game of 2021” and “#1 Best Xbox Series X Game of 2021” on Metacritic**, is now available for the first time on PlayStation and Xbox consoles with the physical edition packed with additional items perfect for current and future fans. The boxed edition of Hades for PlayStation and Xbox consoles is now available for suggested retail price of $29.99 from a variety of retailers.

“With Hades, we wanted to make the thrilling experience of rogue-like games more inviting than ever before, through a design that makes dying and retrying a big part of the story and fun,” said Greg Kasavin, Creative Director at Supergiant Games. “We’re really looking forward to hearing from PlayStation and Xbox players as they delve into our vision of the Underworld of Greek myth, and discover its many surprises.”

“Hades has already so much well-deserved critical praise, and we’re excited to collaborate with Supergiant Games to create a physical edition that honors the title and enables a new audience to enjoy Hades,” said Roger Kurtz, Executive Producer at Private Division. “Launching alongside the digital release on these consoles, it gives players an opportunity to own this incredible game on their system of choice. In addition, the extra items in the physical edition enrich the experience and allow fans to dive deeper into the world of Hades.”

Playing Hades on PS5 and Xbox Series X|S results in a technical boost, with the action running at 4K at a target 60fps. Xbox One and PlayStation 4 versions of the game perform at 1080p at a target 60fps. In addition, Hades features enhanced controller vibration and controller lighting on the PS5’s DualSense™ wireless controller. All PlayStation 4 versions of Hades, both physical and digital, include a free upgrade to the digital PS5 version. The Xbox versions of Hades use Smart Delivery, allowing access to both the Xbox One title and the Xbox Series X|S title. Additional information on Smart Delivery can be found at xbox.com/smart-delivery.