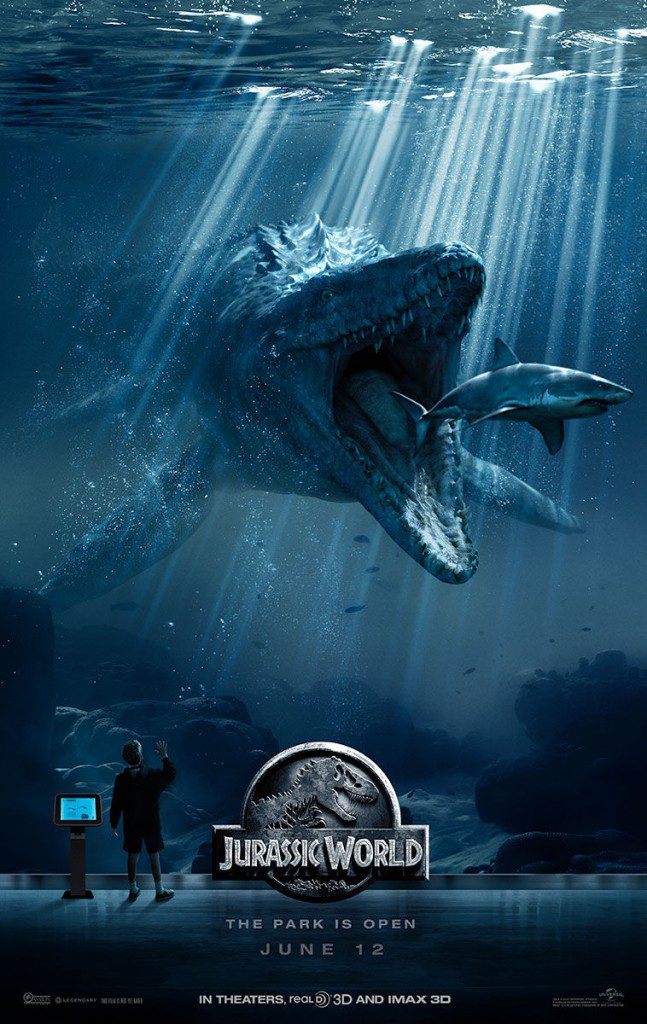 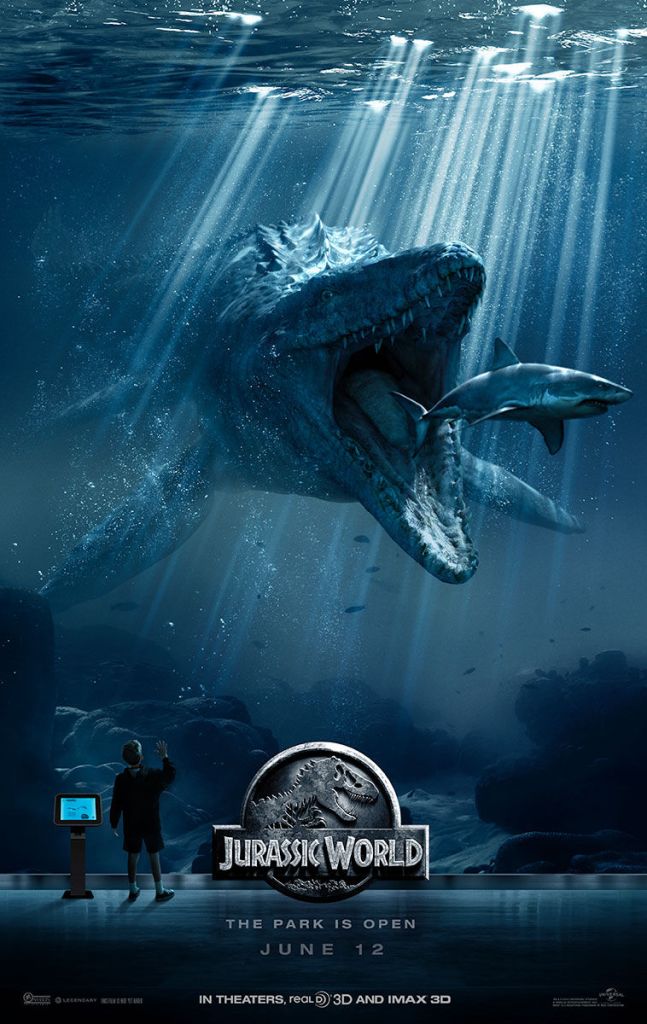 (Victor Valley)– It was the year 2001 that marked the last time the Jurassic Park franchise hit the silver screen. That’s 14 years since the world got to visit the greatest big screen theme park that, let’s face it, we all wanted to go to, danger and all. Now in 2015, the franchise gets a revamp with Jurassic World- does this newest film break new ground on the prehistoric franchise, or is this a fossil from the get go?

This is, without a doubt, the movie to beat in 2015. The film takes place 22 years after the original Jurassic Park, where Jim Hammond’s dream of a Dino filled theme park is now realized and larger than he ever could have ever imagined. 20,000 people a day travel to the island to see history come to life. But as humanity would have it, the powers that be for the park aren’t content with just dinosaurs: they want something more, something new, something to draw the crowds- so they create a dinosaur by splicing the genes of different animals and dinosaurs together to create a new dinosaur, Indominus Rex. Of course, this doesn’t work out too well and mayhem ensues.

Gone are any of the familiar actors and characters from before (save for some Easter eggs); the new action blockbuster front man, Chris Pratt, of Guardians of the Galaxy fame, leads the latest Jurassic film. Pratt plays animal trainer Owen; armed with the skills of mutual respect, Owen is able to work with Velociraptors, which plays a huge part in the film. Opposite of Owen is the park manager, Claire (Bryce Dallas Howard), who ends up needing Owen’s help in rescuing her two visiting nephews. Vincent D’Onofrio (Daredevil) plays Hoskins, Owen’s boss and all around manipulator. The cast does a fantastic job of helping to bring this world to life, but let’s face it, the main attraction here are the dinosaurs.

2001 was a long time ago, and now we get to see what today’s technology can do with dinosaurs- and it’s fantastic. A visual feast for the eyes, the dinosaurs and animals that inhabit the park are breathtaking to say the least. From the mighty T-Rex to the gigantic Mosasaur, the animals here steal the show, and rightfully so. When you watch a film called Jurassic World, you want to see more than your fair share of dinosaurs- and that’s exactly what you get here.

I have seen the film twice already: once in 3D in the High Desert, and once in IMAX 3D in Ontario. I cannot attest for the regular version of the film, but I can say that both the 3D and IMAX versions were amazing. Jurassic World has reignited the world’s spark for dinosaurs, if that spark ever even faded. The film of 2015 so far, Jurassic World is the fun, action packed summer flick that should be on everyone’s must see list.