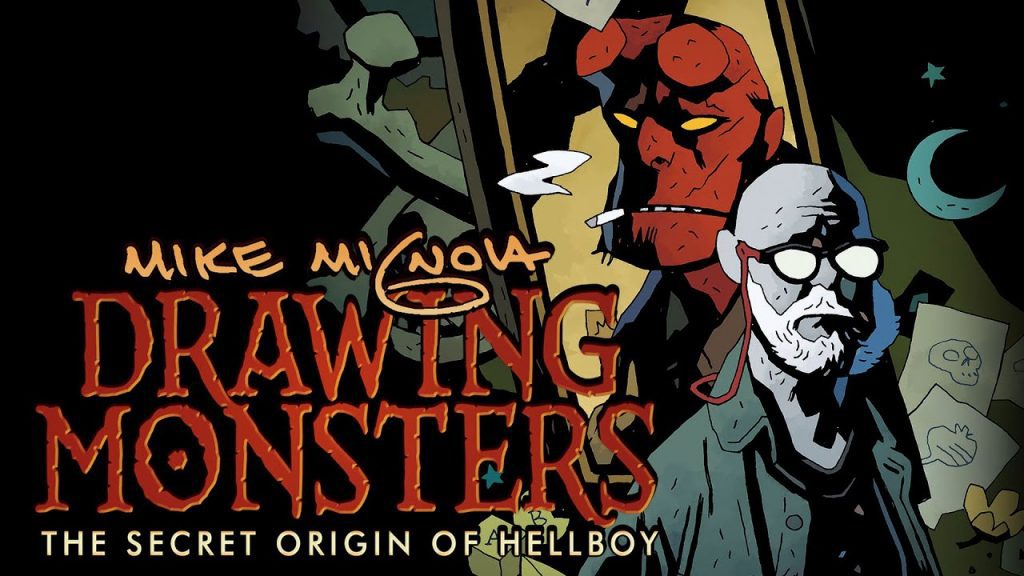 Mike Mignola: Drawing Monsters to Screen in Los Angeles and Portland in October

The film will be celebrated at three events in October:

“I am thrilled that Mike Mignola: Drawing Monsters will be playing to the public in both Los Angeles and Portland,” said Kevin Konrad Hanna, one of the film’s two directors. “It will be a fun opportunity to see the film on the big screen, but even more so, to see it and experience it with a crowd, that’s an experience I very much look forward to.”

“We filmed all over the world, but it’s no exaggeration to say that a majority of our film was shot between Portland and Los Angeles,” said Jim Demonakos, the other half of the filmmaking team, “To be able to come to these two cities for our some of our first major public screenings is really exciting, we can’t wait to see the audience’s reaction!”

When Mike Mignola created Hellboy, he unleashed a visionary comic book character and launched an entire universe populated by unique heroes and creatures, misfits and monsters. The Mike Mignola: Drawing Monsters documentary has been appearing at film festivals and has received multiple awards on the festival circuit. For more information about the film, follow the documentary’s Twitter account. For more information on Secret Movie Club, follow them on Twitter, Facebook and Instagram.